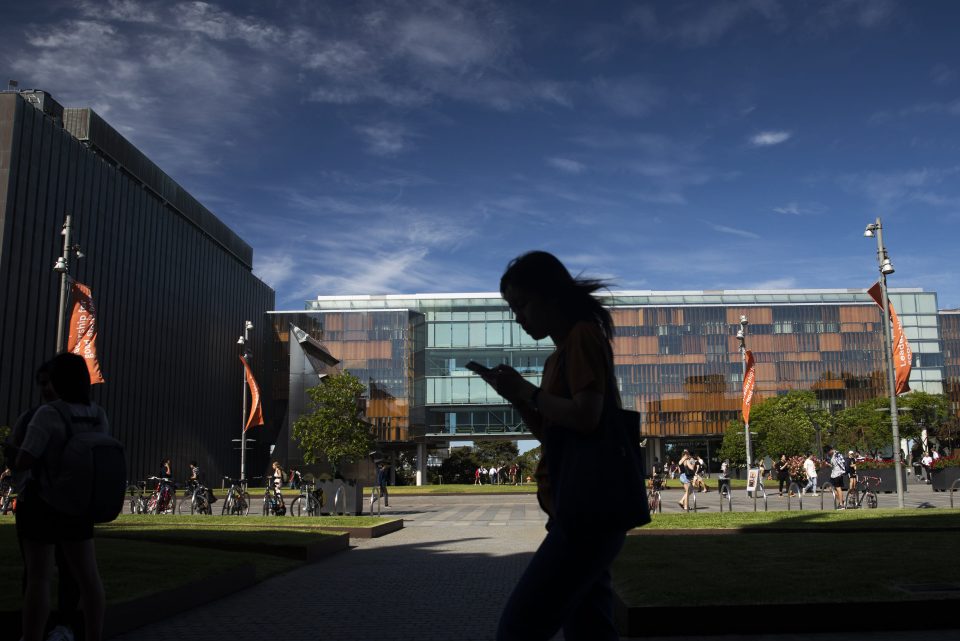 Australia’s finance minister urged students from all over the world to “consider Australia,” telling CNBC the country remains “friendly” and “multicultural” as it grapples with the latest turn in increasing tensions with China.

Beijing this week issued a warning to its students to “be cautious” about choosing Australia as a destination for overseas education. China’s Ministry of Education cited increasing discrimination against Asians following the coronavirus pandemic, which was first reported in the Chinese city of Wuhan. Relations between the two countries have worsened since Australia called for a global investigation into the origins of the coronavirus into China, angering Beijing.

When asked how concerned Australia was about China’s warning, Finance Minister Mathias Cormann said: “Any students around the world who’s considering a period of study in a foreign country, we would urge to consider Australia as a destination. This is a great place to come and study. Like all countries, of course we are managing issues … from time to time, but overwhelmingly, Australia is a very welcoming, open, transparent, friendly country.”

In 2019, there were over 750,000 international students in Australia, according to government data. Students from China account for the greatest portion of enrollments in higher education. Fees from Chinese university students are worth about $12 billion Australian dollars ($8 billion) a year, according to Reuters.

International students is a very important export market for us.

He added that he is “certain” any international student “would have a good experience” in the country.

A student walks past buildings at the University of Sydney in Sydney, Australia, on Tuesday, Feb. 25, 2020.

China-Australia tensions have also flared on other fronts. Beijing suspended some beef imports from Australia, and hit Australian barley with huge tariffs. It also advised its citizens to stop traveling to Australia, again citing racial discrimination.

China is Australia’s largest trading partner, buying up a third of everything that Australia exports, including agricultural and other commodities such as iron ore, and wine.

When asked whether Australia can afford to not have good economic ties with China, Cormann told CNBC: “From time to time, in a mutually beneficial relationship, there will be disagreements or specific issues, and our view is those issues should be worked through constructively and positively.”

He continued: “It’s a very important trade relationship, and we do have a strategic partnership as well … and we want that relationship to be in the best possible shape. But when there are issues where Australia’s national interest is at stake, we will stand up for our national interest.”

Businessmen Agonize Over Japan’s Approach to the Beijing Winter Games