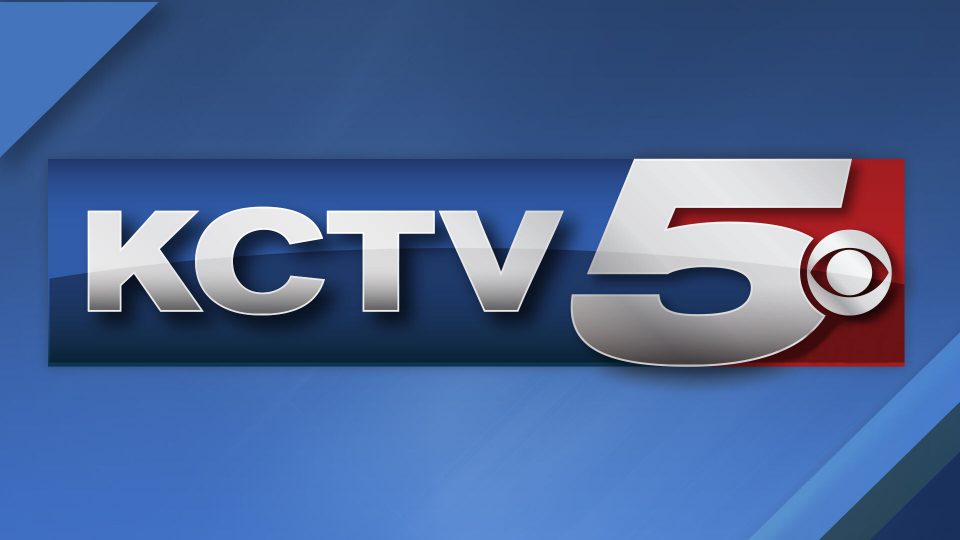 Australia’s economy is growing again after the coronavirus pandemic pushed it into its first recession in three decades.

Now the country has to keep its precarious recovery on track while juggling a worsening relationship with China, its biggest export market.

The Australian economy grew 3.3% in the three months ended September compared to the prior quarter, the Australian Bureau of Statistics said Wednesday.

The recovery was driven in large part by improved household spending, as Covid-19 restrictions were steadily lifted in most of the country. (The major exception was the highly populous state of Victoria, which was under strict lockdown for a chunk of the quarter because of a coronavirus resurgence.)

“As the governor of the Reserve Bank said this morning, ‘we have now turned the corner and a recovery is underway’,” Treasurer Josh Frydenberg said Wednesday, though he added that “many challenges remain” as much of the rest of the world continues to battle the pandemic with renewed restrictions.

Canberra’s tensions with Beijing may also cast a shadow on the recovery. Speaking with reporters Wednesday, Frydenberg called the dispute with China a “very serious situation.”

“China is our number one trading partner. Many Australian jobs rely on trade,” he said, adding that Australia is looking for free trade agreements with other partners around the world — including the European Union — in an effort to reduce the risk.

“I’m very optimistic about the opportunities for our exporters around the world,” Frydenberg said.

Economists, meanwhile, say the ongoing trade spat hasn’t yet escalated to the point at which it poses a real threat to Australia’s economy.

Relations have been deteriorating since Australian Prime Minister Scott Morrison called for an international inquiry into the origins of the coronavirus pandemic in April, a move that Beijing called “political manipulation.”

Since then, the two sides have fought over several issues, including trade. China has slapped Australian winemakers with heavy tariffs, and banned or taxed exports of other products, including beef and barley.

An all-out trade war with China would be devastating for Australia. The world’s second biggest economy is Australia’s largest trading partner, with trade between the two valued at 215 billion Australian dollars ($158 billion) in 2018, according to official statistics. Should nearly all trade between the two be shut down, that would cost Australia some 6% of GDP, according to researchers at the University of Western Australia and Australian National University.

“Any deterioration in the trading relationship is disconcerting,” economists at Oxford Economics wrote in a report last month. Exports of goods and services made up 22% of Australia’s GDP in 2019. About a third of that went to China.

The trade dispute has already upended some industries: Australia’s winemakers have denounced recent tariffs as incredibly damaging and they’ve been forced to look for new buyers in America and Europe.

But the full extent to which the fight has hurt the agricultural sector more broadly is fuzzy. Ben Udy, Australia and New Zealand economist at Capital Economics, pointed out in a recent research note that the country’s historic drought likely also played a role in harming those industries.

Economists also say the damage can be fairly contained as long as tariffs don’t spread to larger industries.

“At the moment, Chinese trade bans are targeting pain points that hurt relatively small export sectors, such as wine, beef and other areas,” said Hans Hendrischke, a professor of Chinese business and management at the University of Sydney. “Those industries may suffer badly or even be forced to restructure. This is more a problem of exerting political pressure than broad economic pressure.”

Could mining be the next target?

Sean Langcake, one of the authors of that report, told CNN Business that such restrictions are unlikely, given how reliant China’s steel industry is on them.

While China has not formally announced restrictions on Australia’s mining industry, there have been some signs of tension. Australian media reported last month that hundreds of millions of dollars worth of coal is being held off the coast of China. While not as significant as iron ore, coal is still a major export to China from Australia.

“We will work through these issues with respect with the Chinese government, as we are doing,” Morrison told reporters late last month when asked about those shipments. “There are obviously tensions there. But those tensions aren’t resolved by Australia surrendering its sovereignty.”

Pan Ocean: Trade Volume Recovery to Be Visible from 2021

Average temperatures but drier than usual

How WHO is Fighting Unequal Distribution of COVID-19 Vaccines

The Best Artificial Intelligence Stocks to Buy in 2021