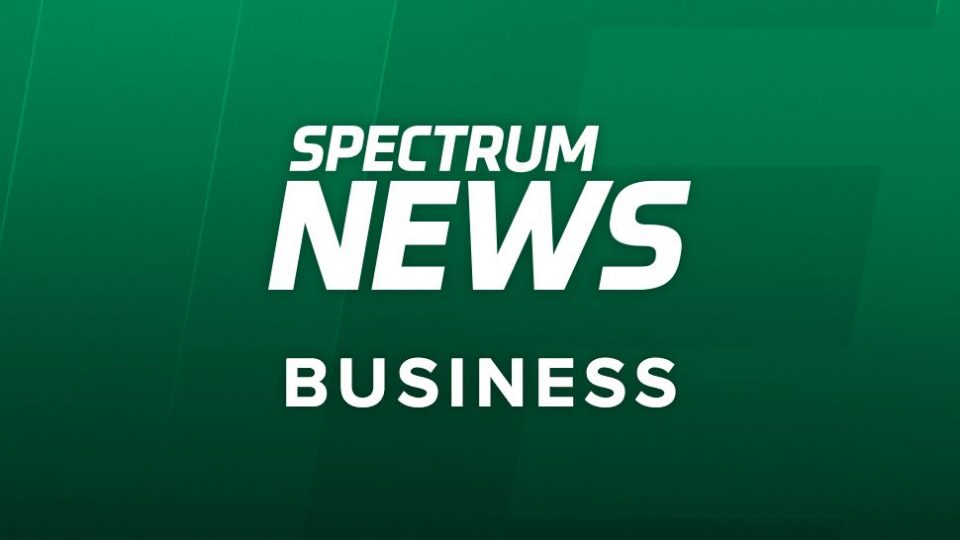 Optimism about vaccines has outweighed concern about rising infection numbers in the United States and some other countries and conflict over economic aid in Washington, said Stephen Innes of Axi in a report.

The Nikkei 225 in Tokyo declined 0.7% to 27,243.14 after Prime Minister Yoshihide Suga said the government is considering declaring a state of emergency for the Japanese capital and three surrounding prefectures due to surging virus caseloads.

Suga called on restaurants and bars to close by 8 p.m. and said it would be difficult to restart a travel promotion program that was suspended last month. He said the government would expedite approval of coronavirus vaccines and begin providing injections in February.

India’s Sensex opened up less than 0.1% at 47,923.24. Singapore and Jakarta also advanced while Bangkok declined.

Vaccine development by U.S., European and Chinese producers has helped to buoy investor optimism that a return to normal might be closer after the global economy’s worst decline since the 1930s.

The United States and Britain have approved Pfizer Inc.’s vaccine and Britain approved a second vaccine from AstraZeneca and Oxford University. China has approved its first domestically developed vaccine. Others are being tested.

Governments might not throw as much stimulus at their economies as they did last year, but policy is “still at a very loose setting,” which supports stock prices and lending, said Kerry Craig of JP Morgan Asset Management in a report.

“Investors should look through the bumpier start to the new economic cycle and focus on the improved earnings outlook,” Craig said.

In energy markets, benchmark U.S. crude gained 56 cents to $49.08 per barrel in electronic trading on the New York Mercantile Exchange. The contract rose 12 cents on Thursday to $48.52. Brent crude, used to price international oils, added 67 cents to $52.47 per barrel in London. It rose 17 cents the previous session to $51.80.

Global Cranes Market – Industry Analysis and Forecast (2019-2026) – By Type, By Hoist Arrangement, By Operation, by Industry and By Geography