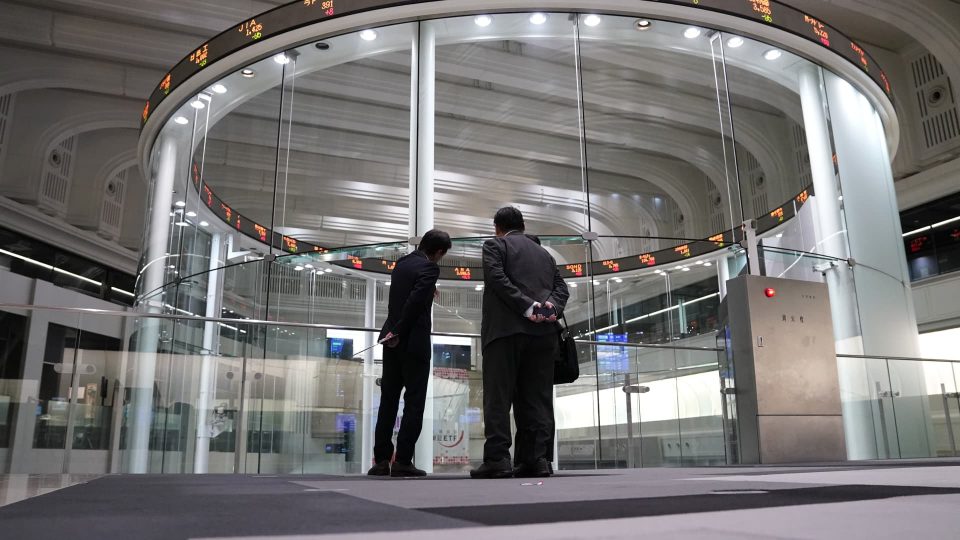 SINGAPORE — Asia-Pacific markets reversed gains and fell on the first day of the new quarter as investors digested positive factory activity data from a private survey in China.

Sentiment at Japan’s large manufacturers worsened in the April-to-June period, according to the Bank of Japan’s quarterly tankan business sentiment survey. The headline index for large manufacturers’ sentiment came in at 9, a decline from the previous quarter’s reading of 14.

“Much of that, of course, has to do with Russia’s invasion of Ukraine and Covid-19 lockdowns in China,” he told CNBC’s “Squawk Box Asia” on Friday.

Mainland China markets were down. The Shanghai Composite shed 0.3%, while the Shenzhen Component was just under the flatline.

The Caixin/Markit manufacturing Purchasing Managers’ Index for June was released Friday. It came in at 51.7, above the 50-level that separates growth from contraction. That compared to last month’s reading of 48.1. Analysts polled by Reuters expected 50.1.

PMI readings are sequential and represent month-on-month expansion or contraction. The 50-level separates contraction from expansion.

The official PMI for June stood at 50.2, returning to growth after three months, according to data released Thursday.

Markets in Hong Kong were closed on Friday for a holiday as the city commemorates the 25th anniversary of its handover from the U.K. to China on Friday.

As the U.S. economy slows and consumers spend less, cash flow for companies will take a hit and stocks will likely fall further, according to Rebecca Patterson, chief investment strategist at Bridgewater Associates.

“Stocks will be challenged, we think, in the second half of the year in the U.S. We’re still quite bearish,” she told “Squawk Box Asia.”

The U.S. dollar index, which tracks the greenback against a basket of its peers, was at 104.817.

The Japanese yen traded at 135.83 per dollar, after briefly weakening past the 137 level earlier this week. The Australian dollar was at $0.6885.