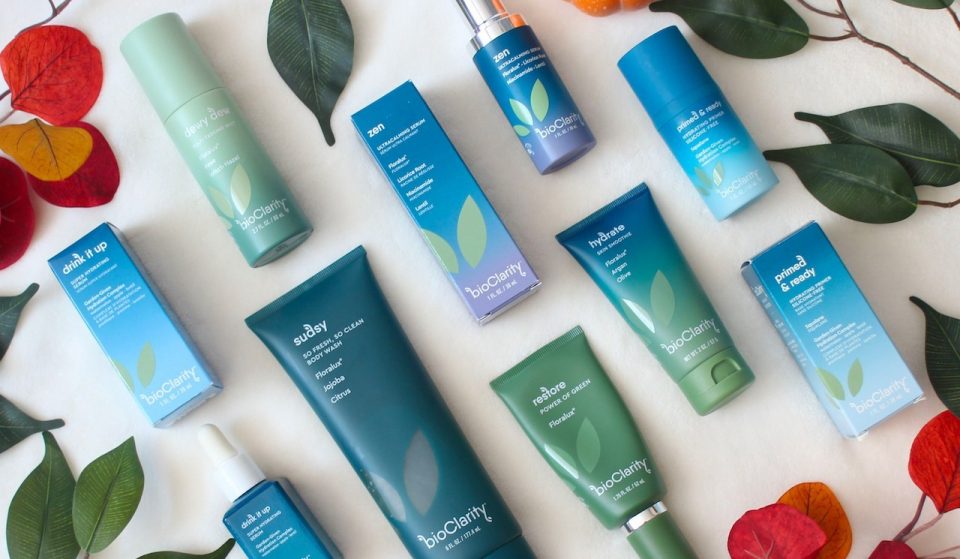 While traditional brick-and-mortar retailers are still in recovery mode after months of pandemic-inflicted closures, Costco has further strengthened its roster of prestige and trend-led beauty offerings since early summer.

Joining the varied ranks of Perricone MD, Boscia, DHC and Anastasia Beverly Hills, Surratt Beauty is one of the latest prestige brands to partner with Costco on exclusive sets, marking the luxury color brand’s debut into the club channel. A limited edition set of its Auto-Graphique Liner was sold exclusively in select Costco stores starting in mid-August for $34.99, nearly half of its original retail price. Surratt Beauty is also sold at Sephora, Bluemercury, Saks Fifth Avenue, Bergdorf Goodman and Nordstrom. As prestige beauty sales have declined 24% year-to-date through August, according to The NPD Group, Surratt’s move is likely an attempt to address the shifting customer shopping patterns of recent months.

The current renewal rate for Costco’s pool of 105 million cardholders in the U.S. and Canada is a whopping 91%. Therefore, the wholesale giant has become an attractive partner for brands looking to diversify their channel distributions because of its robust buying power, rapid sell-through and customer loyalty.

Megan Merid, co-founder and vp of business development at indie brand RealHer Makeup, said she understands why prestige brands may be seeking out alternative sales channels now. “It’s very similar to the way people thought about Amazon a few years ago. The [traditional beauty] retailers didn’t want you on there; it was a big no-no. But now you ask why a brand isn’t on Amazon. It’s the same thing with Costco. It’s about meeting customers where they are. Why not take advantage of that opportunity?”

RealHer has partnered with Costco on exclusive makeup sets since late 2018 and has doubled its products with the retailer to five makeup sets since the pandemic started. It launched a four-piece lip set that recently landed in all 527 Costco stores in early October. Merid said 30% of its 160,000-unit order sold through in just two weeks.

Business has been booming for Costco, particularly since this summer. Total fourth-quarter sales were up 13% year-over-year to $52.2 million, and e-commerce sales experienced a 90.6% jump. CFO Richard Galanti listed “health and beauty aids” as one of the company’s stronger performing categories for the timeframe, along with food, housewares, appliances, computers and TVs, in a recent earnings call.

As part of its expanding focus on health and wellness, Costco brought the indie plant-based skin-care brand BioClarity to its e-commerce site this June — making it just the brand’s second retail partnership, after Amazon. BioClarity recognized the power of driving brand awareness through the wholesale giant. “Costco is a great distribution channel for discovery,” said Tracy Julien, BioClarity CCO. “They’ve been very progressive in their desire to expand the wellness category. They have seen a real desire from their members for products that are clean, vegan, sustainable and natural, and they recognized right away that BioClarity shared the same vision.”

StriVectin saw the potential in harnessing the power of Costco long before the pandemic dictated the move. The clinical anti-aging skin-care brand has been a partner since 2007 when the wholesaler actively sought it out. Costco was not available for comment.

“At that point, the club channel was not seen as a destination for a $139 moisturizer, and some in the industry questioned why a prestige skin-care brand with an already booming business would enter the channel — just as luxury brands questioned going digital in the early days,” said StriVectin CEO Joan Malloy.

StriVectin senior vice president of sales and education Jennifer Trevethan said, “The relationship has been a true win-win. By offering just a few products in exclusive sizes, and only for short periods of time, we’re able to drive trials among Costco members who then have the opportunity to shop the broader StriVectin product line at specialty retailers and online.” Without sharing exact figures, CMO Alison Yeh reported that sales have been “very strong” at the wholesale giant and across sales channels since the pandemic started, as demand for clinical skin care has risen.

And there could be even more opportunity for brand expansion at Costco as the company works to ramp up its e-commerce services. “Costco Next” is the new joint venture between the wholesaler and retail platform LiveChannel that launched earlier this spring , which gives members access to expanded product assortments from select Costco suppliers. Members can shop discounts on at least 10 unique offerings that are not available in-store or on Costco.com. Nine brands are now live on the platform, including the pioneering natural skin-care brand SumBody. According to Merid, RealHer is in discussion to join the program, as well.

Your covid-19 shopping habits are changing what jobs are available