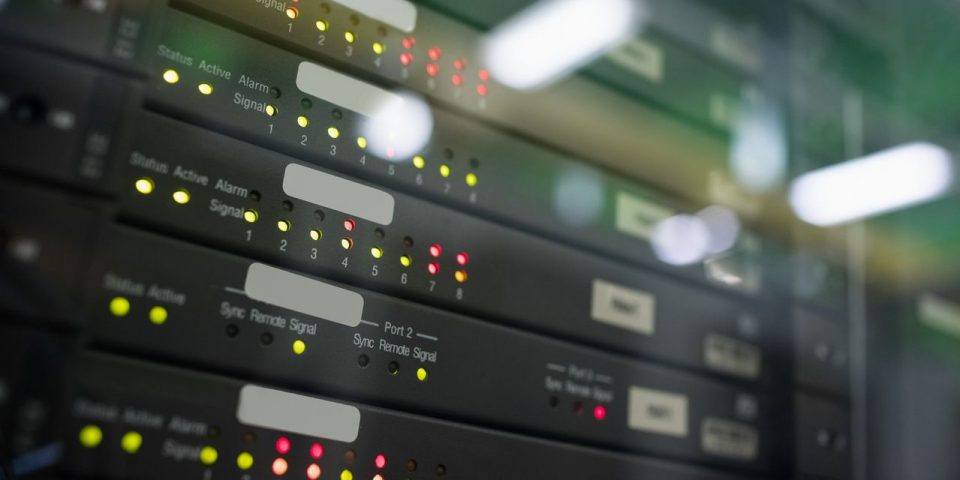 
Qualtrics filed paperwork with the Securities and Exchange Commission Monday, indicating its intention to go public at nearly twice the price

paid for the company just two years ago.

The decision to go public comes amid a frothy year for initial public offerings. IPOs for household names such as

In going public, Qualtrics is hoping to benefit from some of the excitement. The IPO market has been particularly hot for cloud-based companies like Qualtrics, which makes customer survey software.

(SNOW), a provider of cloud-based data warehousing software, have soared 153% since their September IPO.

Qualtrics’ IPO plans aren’t a surprise. The company first filed to go public two years ago, shortly before it was acquired by SAP (SAP) for $8 billion. This July, SAP said it planned to spin out the unit.

Qualtrics now seeks a valuation of roughly $12 billion to $14 billion, or $20 to $24 a share. It plans to list on the Nasdaq under the ticker XM. The company will still be controlled by SAP, according to the prospectus. SAP will hold all of the company’s Class B stock.

Similar to the richly valued Snowflake, Qualtrics has logged substantial losses. Qualtrics recorded a net loss of $1 billion in 2019, though that appears to be on track to narrow in 2020—the company reported a net loss of $258 million for the first nine months of the year.

The Provo, Utah-based company has 12,000 customers, including

and more than 3,300 employees across the world. The business started in 2002 and recently hired Zig Serafin, a former Microsoft executive, to take the CEO job. Previously, the company was run by founder Ryan Smith, who serves as chairman.

In the IPO prospectus, Qualtrics said that Silver Lake would buy $550 million worth of stock as part of the offering. Silver Lake, a tech investing firm based in Silicon Valley, will buy about 15 million shares at $21.64. It will acquire the remaining shares at the IPO price, once it’s established.

Write to Max A. Cherney at max.cherney@barrons.com

Ripple On Bearish Momentum: 7.17% Down In The Last 6 Hours

Why Using Principles of Federalism Is the Future of Data Warehousing

Veteran sentenced for stealing more than $2.5 million from Navy warehouse