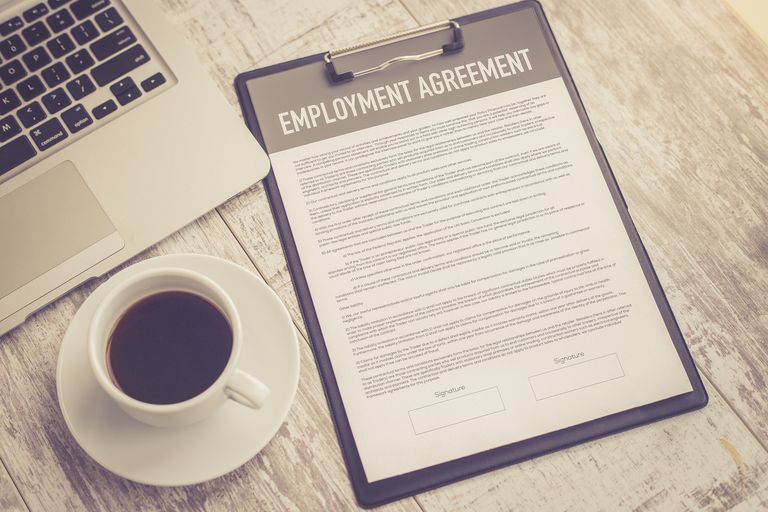 As we come to the end of the first trading week of 2021, the overriding theme has been one of rising stock markets, along with sharp increases in long term US yields.

US markets once again put in new record highs, markets while here in Europe we’ve seen a similar theme with new record highs for the DAX, above 14,000, while the FTSE100 is on course to post its best weekly gain in two months.

This week’s strong performance for markets somewhat belies the underlying economic picture, which has seen the UK and Germany post ever increasing infection and death rates over the past few days, while the political turmoil on Capitol Hill has painted a picture of a US that is increasingly riven by partisan division.

In spite of all of this, markets are hanging their hats on the prospect that, despite all of this turmoil, a Biden administration will be able to undertake a significant fiscal program of investment and stimulus, on a much more expansive scale than was first anticipated a few weeks ago. This is due to having won the two Georgia run-offs this week to gain nominal control of the Senate, with new Vice President Kamala Harris having the casting vote on any new economic legislative packages, as we look ahead to today’s US jobs report for December.

Credit Suisse has this morning said it expects to project a Q4 loss after increasing provisions in respect of a legal dispute in the US over its mortgage-backed securities book, by $850m. In terms of actual trading the bank said it is on course to meet the expectations outlined when it updated the market in the middle of December.

This week we’ve seen the likes of Morrison and Sainsbury post some decent Christmas trading numbers for their respective Christmas periods, while clothing and homeware retailer Next found that its online operation came to its rescue after the lockdowns of November as well as December forced it to close its high street operations.

Today’s trading update from Marks and Spencer is therefore a key test for its management in terms of returning the business to a more stable footing after posting its first ever loss of £17.4m when it reported its H1 numbers a few weeks ago. The Ocado deal has already helped boost profitability having come on line in September, and this morning’s Q3 update appears to have continued this positive theme, although the increase in food sales fell slightly short of some estimates of 2.75%, coming in at 2.6%. Nonetheless it was still a fairly decent number.

The various lockdowns, as expected, impacted store sales with clothing and home sales down 24.1%, however this was better than most estimates of a -30% decline. The outperformance here was down to a 47.5% increase in on line sales which helped boost sales while stores remained closed.

Q3 revenue came in at £2.77bn, with management saying that near term trading was likely to remain challenging, given the likelihood of stores being closed for most of its Q4, while its Ireland operation was likely to see costs increase as a result of potential tariffs.

UK house builder Barratt Developments shares are higher after a decent H1 performance with strong customer demand for new build properties. We already know that mortgage approvals are back at levels last seen in 2007, prior to the financial crisis, and is clearly being reflected in housing market activity. In the first half of the year 9,077 houses were delivered, compared to 8,314 for the same period a year before, a rise of 9.2%, with average selling prices also modestly higher. Forward sales are also higher from the previous year, with a total value of £3.21bn, a 19.4% rise on the previous year.  The company also raised its full year guidance and has said it would be looking to reintroduce the dividend next month.

Pest control company Rentokil this morning announced it was acquiring Environmental Pest Service in Florida, as it continues to branch out into the US, having already acquired another eight similar companies in Q4 with combined revenues of $62m. The company said that Q4 trading remained strong, and that full year results were expected to be above the upper end of expectations for the year, despite the ongoing uncertain outlook.

Signature Aviation shares are lower on reports that Blackstone and Bill Gates Cascade are looking to pay $4.3bn for the business. Carlyle Group are also looking at acquiring the business after Signature, who operate private jet bases all over the world, said that they were considering a potential offer yesterday.

ASOS shares are higher after it was reported that the company would be creating 2,000 jobs over the next three years as it looks to invest £90m in a new UK warehouse, and which is expected to open in the next 12 months.

One of the most encouraging things about the rebound in the US economy in recent months has been the slide in the unemployment rate from its peaks in April of 14.7%, to 6.7% in November. However, this rather disguises the fact that the participation rate has also fallen sharply to 61.5%, from 63.4% at the end of February.

This number reflects the number of people who have more or less given up looking for a new role, and as such understates the actual number of people who are probably out of work. A more accurate measure is probably the underemployment rate which currently sits at 12%, which is still below the April peak of 22.8%, but still well above the low which we saw at the end of 2019 when it was at 6.7%.

For several months now, there has been an underlying concern that the lack of a new US stimulus deal will start to act as a drag on the US economy. Up until the beginning of December this didn’t look like it was going to be too much of an issue with a fair degree of resilience among US consumers.

This has now started to change after a big increase in weekly jobless claims at the beginning of December which saw a rise from 716k to 885k in the space of two weeks, though we have since dropped back slightly to 787k.

With spikes in Covid infection rates over Thanksgiving as well as the Christmas period the next few weeks and months are likely to be key ones for the US economy.

US economic activity has shown signs of slowing through December with this week’s ADP payrolls report posting its first negative print of -123k, since May last year, when over 2.76m jobs were lost.

On the other hand, the latest ISM services number was much more resilient, hitting a three month high of 57.2, however the employment component fell back to 48.2, suggesting that while economic activity is rebounding jobs growth is struggling to keep up.

This could well be manifested in slower rates of US consumer spending. We have already seen some lower retail sales growth, while a weaker than expected November payrolls number also raised some concerns. Expectations were for 480k jobs to be added in November, but we only got 245k. There is a concern now that the December payrolls number could well see a slide back into negative territory as the winter months and rising infection rates weigh on economic activity.

For now, expectations are for 50k new jobs to be added for December, making it all the more essential in the coming weeks that a new US administration helps to put a floor under the US economy, in order to get a decent rebound heading into the summer months.

The slowdown in US jobs growth in the last few months has been quite stark, particularly since August when nearly 1.5m jobs were added back into the numbers. Since then, the pace of jobs growth has slowed sharply, with 672k, jobs added back in September, 610k in October and 245k in November. This is a sharp tap on the brakes, and December could well see that amplified with a negative number, as we close out 2020 for the US jobs market.

The US dollar has continued to show signs of a short-term base after its 21-month lows on Wednesday. Could todays payrolls prompt a further rebound or signal a return to this week’s lows?

Oil prices have also retained their resilience of this week in anticipation of tighter supply, as well as a significant fiscal response from the new US administration.

Bitcoin appears to finally taking a pause, slipping back after popping its head briefly above $40k yesterday.

US markets looks set to continue their run of recent record highs with another positive open.

Boeing shares are expected to be in focus after the company was fined $2.5bn by the Department of Justice after charging it with criminal conspiracy over the Boeing 737 MAX crashes.  The concealment of important information did not result in any criminal prosecution of any Boeing employee, despite evidence showing that the company “knowingly and wilfully” conspired to defraud US by obstructing the FAA in being able to fully evaluate the aircraft.

Unsurprisingly, lawyers for the families affected by the deaths of their loved ones have said they will fight on, as a corporate manslaughter charge is waived away by a plea bargain and a big cheque. If there was ever anything that summed up the rot at the heart of corporate America, then this is a prime example.

Group Director of Procurement job with The Guinness Partnership

Bringing the Indian Railways back on track