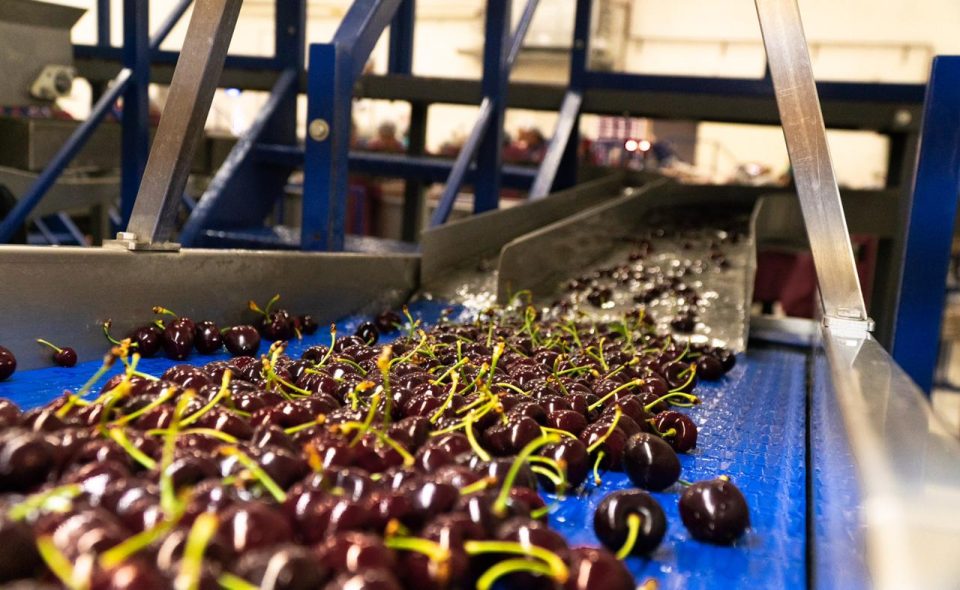 Argentina could see a higher proportion of late-season fruit this year, with a good crop in Patagonia offsetting losses in Mendoza.

But he noted that frosts had caused widespread losses in Mendoza – a key growing region. Production there is expected to fall by around 40-50% year-on-year, he said.

However, the season’s total volumes are still expected to be in line with last year, as crops in northern and southern Patagonia were “coming along really well”.

Cherries grown in Patagonia  – the southern-most part of South America that includes Argentina and China – are among the latest in the southern hemisphere. They tend to reach markets at opportune moments when global supplies are low.

The quality and sizing of Argentine cherries are very good this year, despite weather challenges that have generally delayed the season slightly, according to Caminiti.

He estimated that total production would probably be around the 5,000 metric ton (MT) mark. It had originally been pegged slightly higher, but the issues in Mendoza have made that less likely.

“This season the first containers from Mendoza are leading from China, and also from northern Patagonia,” he said. 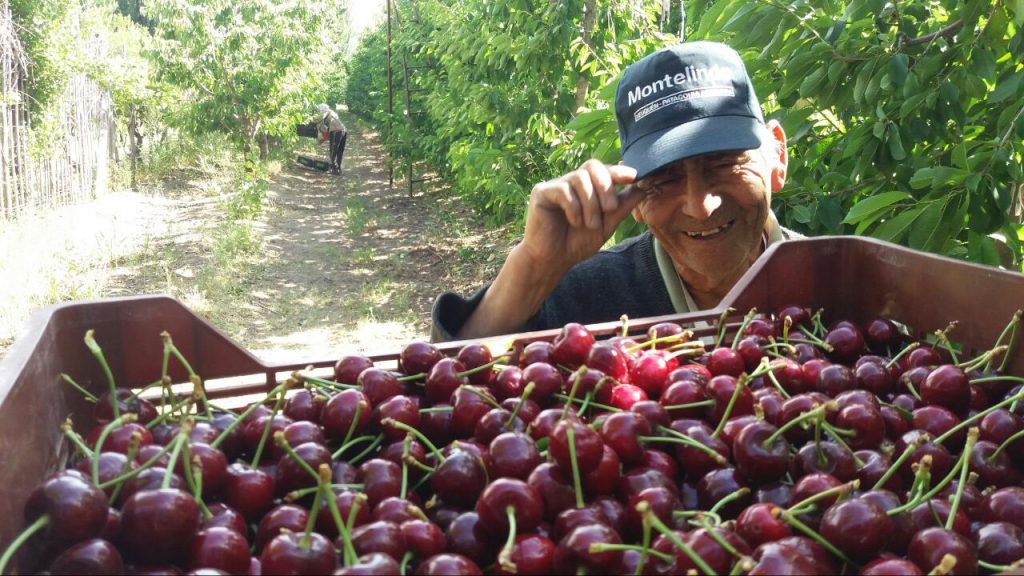 The market opening in January 2019 meant there had been limited exports from much of the country during the previous season.

As for competition from Chile, Caminiti said that there was no comparison between the volumes of each country. Rather, they would complement each other, he said.

“We participate in the same niches, the same markets. Our opportunities are similar to Chile’s, and in some cases to Australia’s and New Zealand’s,” he said. “Fundamentally, we are interested in maintaining good fruit quality”.

He also assured that “if we have 10-times the amount of production today, it would all be sold because demand far outstrips our supply”.

In this line, he noted that Argentina continues to export the majority of its cherries via air freight – around 70%. “This helps us to preserve the quality of the fruit,” he said.

Sea freight exports are concentrated at the back-end of the season so that the fruit enters the market at the most lucrative moment when supplies are very low.

One of the main challenges in the industry making the crops resistant to the increasing adverse climate. Caminiti commented that this season there had been frosts and unseasonal rains that have severely impacted the Mendoza region.

In other areas, there were also weather-related events, but there was often technology in place to limit the damage.

“There is a lot of surface area with covers to prevent rain damage on early varieties. This has allowed the northern Patagonia region to be in better condition than regions that don’t have this technology,” he said.

He believed that an increasing number of companies would invest in covers in the future.

Implementation of new technologies is also taking place in the pack houses, with the latest-generation packing lines.

In terms of growth, he said the Argentine cherry industry is expanding at a moderate pace, but greater economic stability was needed to boost investment levels. He emphasized that the situation for Argentine growers was not easy, with many high costs and taxes.

“It’s not easy for cherry growers and in general for Argentine fruit growers to be competitive in international markets due to the high costs that we still have,” he said.

“We hope that the new government can appreciate these issues to increase our competitivity.”

B2B News Update: What Factory Production and Holiday Travel Have in Common

DSV scrambles for container slots on the Pacific