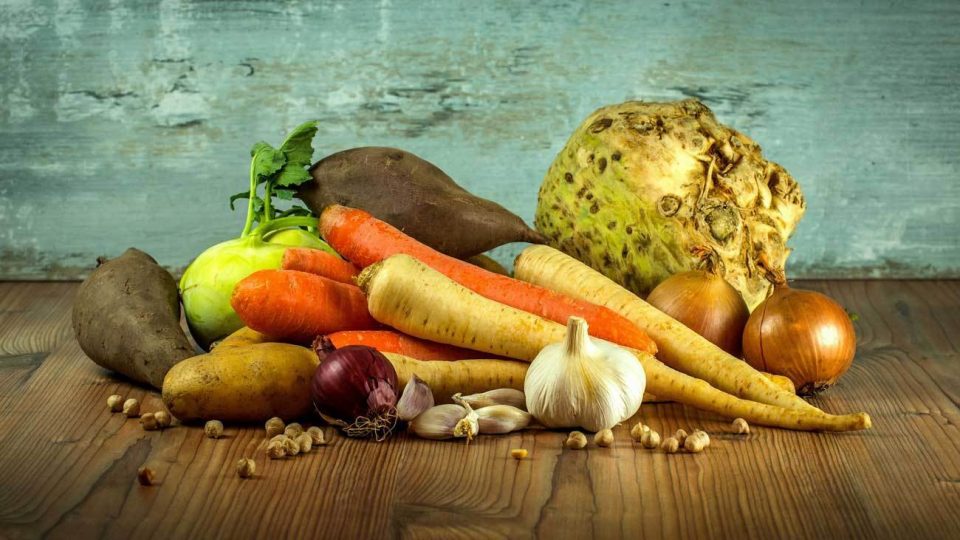 Contxto – Productive risk management for crops is S4’s specialty.So now, according to Cointelegraph, this Argentine startup will now delve into the realm of blockchain in partnership with IBM’s Food Trust.

This will make S4 part of the blockchain-based traceability chain specifically made for the food industry. Simple, right?

Blockchain folks love to exude, expulse, and expectorate jargon, but what this means is that S4 will apply its crop monitoring technology to Food Trust’s network. The goal is to reduce food waste in Latin America through more effective monitoring and data.

“Blockchain technology has the potential to transform any industry, especially in sectors with multiple environments, companies, and organizations, such as in the food supply chain,” said Martin Hagelstrom, Blockchain executive for IBM Latin America.

Today, S4 operates in Argentina, Uruguay, Brazil, Paraguay, the United States, Germany, Ukraine, and Turkey. It is a graduate of the “Startup with IBM” program, so the two companies go way back.

The hope is that the partnership can help alleviate weaker links in the food production chain, while also helping to “generate responsible food consumption throughout the population,” says Mr Hagelstrom.

Beyond all the blockchain utopianism, the fact is this: the region reportedly wastes 127 million tons of food every year. That is according to the Inter-American Development Bank. Overall, equating to one-third of what the region produces on a yearly basis.

From the food chain to the blockchain

In the long run, the use of blockchain should bring increased transparency and reliability to the food industry.

The companies swear by their technology. Mariano Tamburrino, co-founder and COO of S4, claims that “the producer and subsequent actors in the chain can track up and down, secure and transparent location and development of their crops.”

Along those lines, this new pairing will permit reliable certification of food waste, ensuring that information cannot be altered.

That last part is the true magic of blockchain in the face of corruption anywhere.

Furthermore, S4’s agreement with Food Trust will allow it to decisively share information regarding food products with supply chain actors. These include suppliers, producers, in addition to retailers. Equipped with S4’s AI technology and satellite data, more transparency, security, and real-time monitoring will ideally strengthen the sector.

Indian-origin entrepreneur’s HighRadius is the first unicorn of 2020