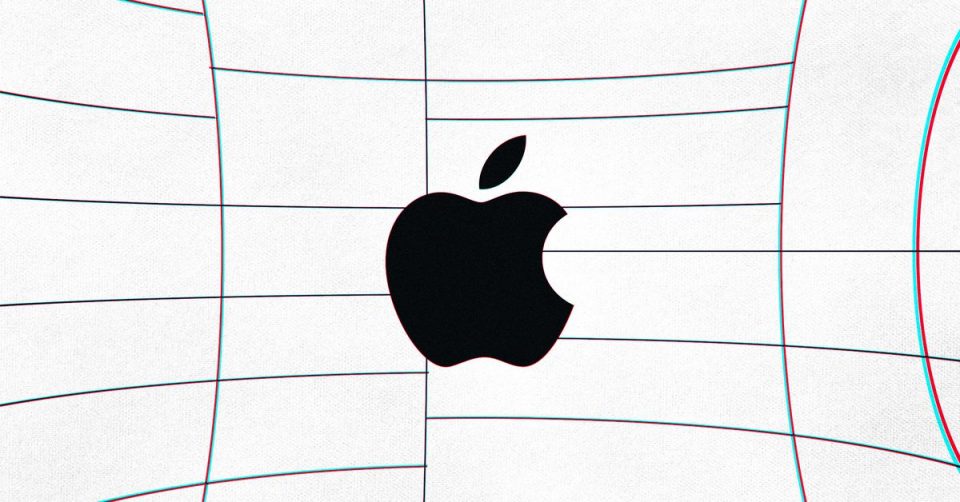 The company has worked with its global supply chain “on a range of protections suited to the circumstances in each country, including health screenings, limiting density, and ensuring strict adherence to social distancing in their facilities,” said Khan.

Apple will require the use of personal protective equipment

Apple will require the use of personal protective equipment during work and “in all common areas,” according to the letter. Apple has worked with its supply chain partners to implement “enhanced deep cleaning protocols” and make masks and sanitizers available to workers, said Khan.

“From the outset, we worked with our suppliers to develop and execute a plan that puts the health of people first,” said Khan. “Thousands of Apple employees have worked tirelessly to execute that plan in partnership with our suppliers around the world.”

Apple CEO Tim Cook reportedly informed employees in April that the company would likely be implementing temperature checks and social distancing when its staffers returned to the company’s offices. Some employees may be returning to those offices soon. And after closing all of its retail stores outside the US in mid-March, some stores in Idaho, South Carolina, Alabama, and Alaska will apparently be opened sometime this week, and employees at those stores will be required to take temperature tests and wear masks.

WSJ: Apple chip maker TSMC could announce plans for a US factory as soon as this week

Technological Advancement and Growth Analysis with Forecast to 2025