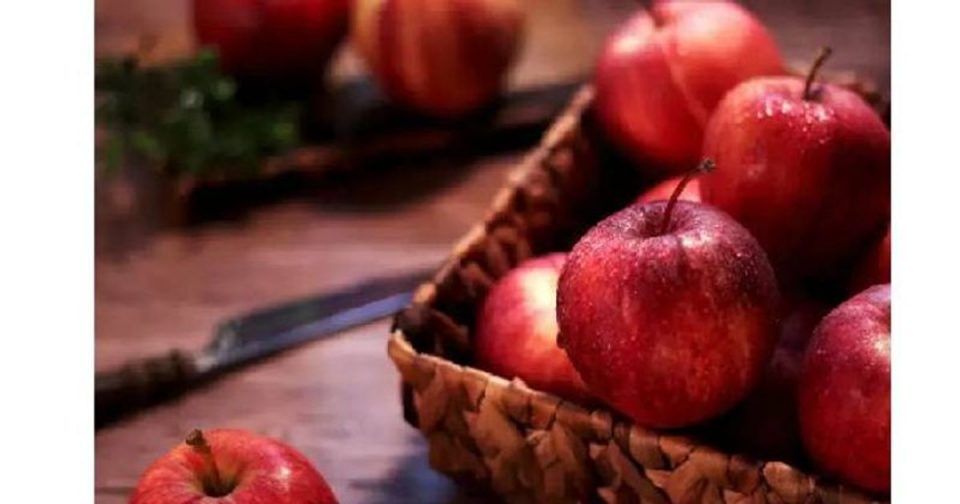 Bengaluru: North India has been seeing vehement farmer protests for the last week or so over the new farm laws. Many farmers are of the opinion that these laws will only debilitate them agriculturally by snatching their rights.

However, in a story that is contrary to these fears, apple farmers have been largely benefited by private procurement centres in Shimla, Himachal Pradesh, notes a popular website.

The biggest talking point is that elimination of middlemen and the availability of centres.
A website quoted a farmer named Layak Ram as saying, “Earlier we had to go to Delhi. Now we sell apples directly to the centre here. I gave them 12,000 crates of apples last year and around 10,000 crates this year.”

It is to be further noted the payments are credited directly into their bank accounts, while earlier, they had to shell out more money as commission.

Ram Layak further informed, “We take care of the quality of our produce. Earlier there was a lot of exploitation because of monopoly. Our labour costs are saved as we have contracted out our lands. We are very happy because we earn more now. The Adani group has helped us.”

With prompt procurement and payment, it is the local force that is employed that stands to benefit in myriad ways.