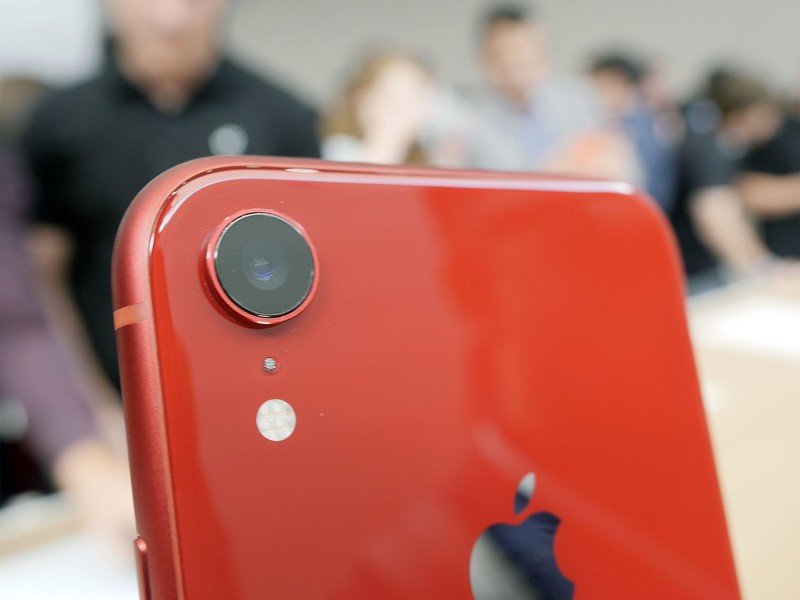 Luxshare Precision has agreed to acquire a factory from iPhone supplier Wistron and will start making iPhones in the city of Kushan.

As reported by Nikkei Asian Review:

Luxshare Precision Industry of China is acquiring its first iPhone assembly plant, paving the way for the company to move up the Apple supply chain and challenge Taiwanese rival Foxconn, which has long dominated production of the iconic device.

As the report notes, Luxshare is currently a “key supplier” of Apple’s AirPods. The company has reached a $471.5 million deal to buy two of Wistron’s Chinese subsidiaries, including control of one assembly plant in the city of Kushan. The company had previously tried to buy iPhone metal frame supplier Catcher technology.

According to reports, the deal will be completed by the end of this year, pending approval from the authorities. One source said that the decision was made “with Apple’s consent” and was “part of Apple’s plan.” Luxshare will reportedly focus on iPhone manufacturing in China, whilst Wistron will focus on India. Apple has also reportedly asked Wistron to “share some of its know-how regarding iPhone production” with Luxshare.

Get an iPhone SE with Mint Mobile service for $30/mo

Luxshare has been an Apple supplier since 2013, making cables and connectors as well as AirPods and Apple Watch. iPhone assembly will be its most complicated and challenging undertaking yet.

The news follows reports that Apple supplier Pegatron is laying the groundwork for a new plant in India as Apple seeks to further diversify its manufacturing base. Clearly, this move from Luxshare will allow Wistron to focus on operations in India, making the supply chain more robust. The COVID-19 pandemic highlighted the vulnerability in Apple’s supply chain, mostly based in China and the surrounding region.

We may earn a commission for purchases using our links. Learn more.

Riviera – Opinion – Muscling in on the maritime supply chain