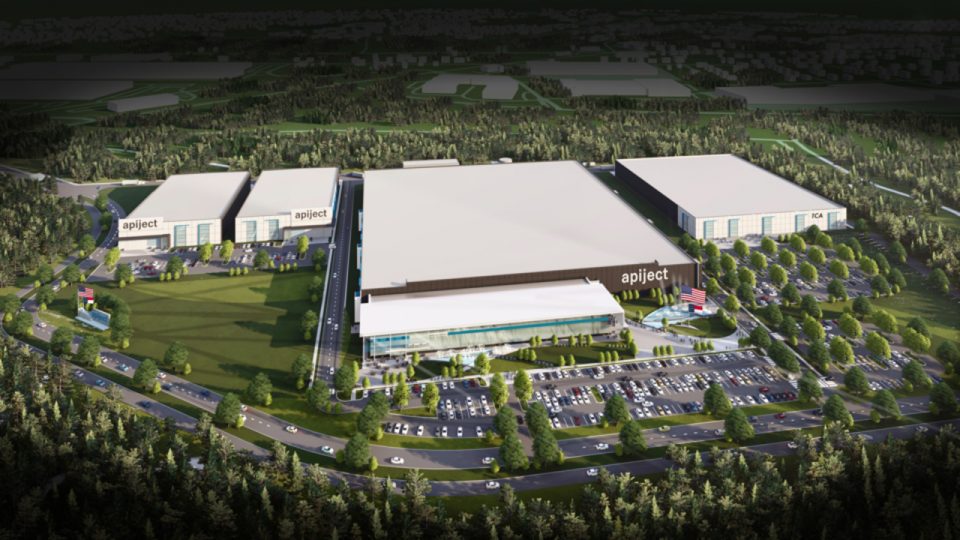 A year ago, ApiJect, the Connecticut-based maker of an experimental injection device for the mass delivery of vaccines, announced it would build a 1-million-square-foot facility in Research Triangle Park and hire 650 people.

Since then, little progress on the project appears to have been made.

A new watchdog report from the U.S. Government Accountability Office points to some reasons why.

ApiJect’s project is dependent on a $590 million loan from the U.S. International Development Finance Corp., known as DFC, an agency that was tasked with doling out money from the coronavirus relief bill signed into law by then President Donald Trump in 2020.

DFC was to use money from the CARES Act to help launch domestic production of resources needed to combat the COVID-19 pandemic, such as ApiJect’s experimental syringes, which were pitched as potentially helpful to mass distribution of COVID vaccines.

But as of Oct. 21, DFC had yet to complete any of its loans to the private sector, according to the GAO report, despite receiving 178 applications.

At the time the ApiJect loan was first announced, DFC was run by Adam Boehler, who was a college roommate of Trump’s son-in-law Jared Kushner, NBC News reported.

In a letter in response to the GAO report, DFC acting CEO Dev Jagadesan said its ability to approve loans has been complicated by needed approvals from other agencies, notably the Department of Defense and Health and Human Services.

“While this report is correct in conveying that the DFC CEO has authority over some key operational, administrative and program decision making functions,” he wrote, “it must be noted that the most key programmatic authorities, including budget authority over transactions and administrative costs and approval on project eligibility and technical requirements, reside with the interagency partners for this program: DOD and HHS.”

The GAO report does say that, of all the potential DFC loans, ApiJect’s loan is the furthest along.

However, ApiJect has been unable to fulfill all of the conditions needed before funds can be disbursed to it, according to the report, specifically struggling with securing the necessary property rights.

“DFC officials said that ApiJect has encountered delays securing the necessary property rights for the project site, one of several conditions that the finance agreement required,” the report states. “Until DFC verifies ApiJect has completed this and other conditions outlined in the finance agreement, such as submitting various administrative, financial, and legal documents, DFC cannot approve the first loan disbursement.”

“As a result, DFC is working with ApiJect to determine when, and if, they can complete the final stage of the loan review process for the project,” the report says.

The GAO report notes that the DFC program is scheduled to end in March 2022. In an interview, Kenney said it is unclear what will happen to in-progress loans that aren’t completed by then.

“What happens to ApiJect, who in theory has signed a finance agreement?” Kenney asked. “DFC has not decided. They are working with their partner agencies (the Department of Defense and Health and Human Services) to determine what will happen to the applications that are already in review.”

The company previously told the N&O that it expected to open its factory on land at 2501 E. Cornwallis Road. That land is owned by Parmer Woodlands LLC, according to Durham County land records. Parmer Woodlands is controlled by Karlin Real Estate, a California-based real estate developer with a significant presence in RTP.

Representatives of Karlin have not responded to a request for comment from the N&O.

The property is within the boundaries of Research Triangle Park, a business park managed by the Research Triangle Foundation. Scott Levitan, president of RTF, said via an email that he is “unable to comment on this matter.”

When a News & Observer reporter drove by the property earlier this month, there appeared to be some site work being done, but there did not appear to be any construction of buildings ongoing.

“My understanding from our conversations with DFC, as of just a few weeks ago, was that they were still hopeful (and) still optimistic,” she said, “that whatever the real estate issue that happened after the agreement was signed, they would be able to work through it.”

But the fact that zero loans have been completed by DFC raises questions about whether it was the right agency to respond to the COVID emergency, she added. In the meantime, the agency has spent around $1 million working through applications, according to the report.

“We’re almost two years in, and there are no loans. There’s not a single project” that has moved forward, Kenney said. “I think that raises a really valid question: ‘Is this the right kind of tool to respond to an emergency like this? Might there be other tools that can be more effective?’ I think that’s where GAO would suggest that we look at.”

This story was produced with financial support from a coalition of partners led by Innovate Raleigh as part of an independent journalism fellowship program. The N&O maintains full editorial control of the work. Learn more; go to bit.ly/newsinnovate 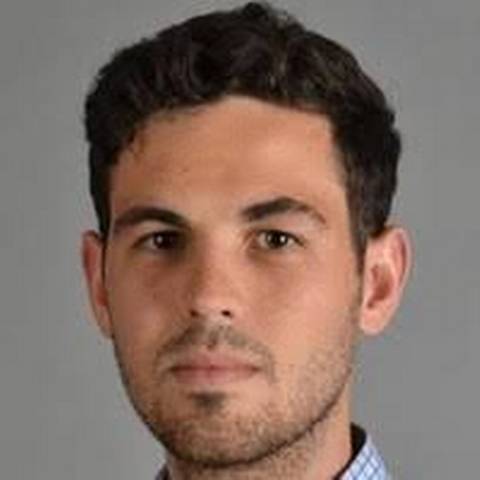 Zachery Eanes is the Innovate Raleigh reporter for The News & Observer and The Herald-Sun. He covers technology, startups and main street businesses, biotechnology, and education issues related to those areas.

Inside an EV factory, where battery meets mobility

What Percent Sweet Are You Cheesecake Factory Quiz