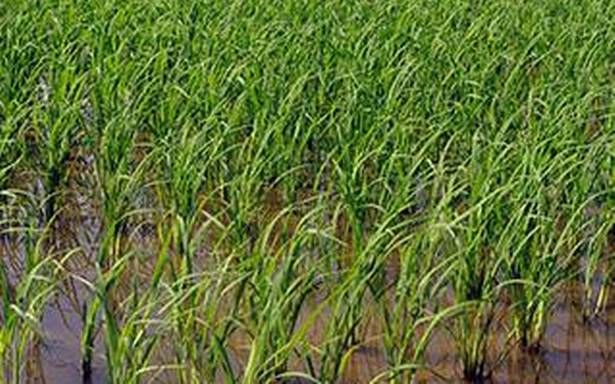 The Andhra Pradesh government will procure paddy and other agricultural produce at the village level and ensure MSP to all farmers, besides bringing out a harvesting calender.

According to Agriculture Minister K Kannabbau, Chief Minister YS Jagan Mohan Reddy has given strict orders that farmers should get MSP and that paddy of rabi crop should be procured along with other crops.

Farmers who are willing to sell paddy or other produce have to contact the Agriculture Assistant at the Village Secretariat, who will register the farmer’s name and the paddy would be purchased by the government ensuring MSP.

Paddy will be procured through PPCs, while maize would be procured by Markfed. Perishable goods will be purchased and distributed through Rythu Bazaars. Banana and mango farmers should also be covered and the Horticulture Department has been directed to do the needy, he said.

“We have started procurement of banana and have procured 57,000 tonnes,” he said. A harvest calendar will be brought out to standardise the process up to procurement

The calander would give district-wise details of cops and their harvest season. The State has procured 6 lakh quintals of seeds of the required 8 lakh quintals, he said.

As 2021 starts on the front foot, US payrolls the next key focus