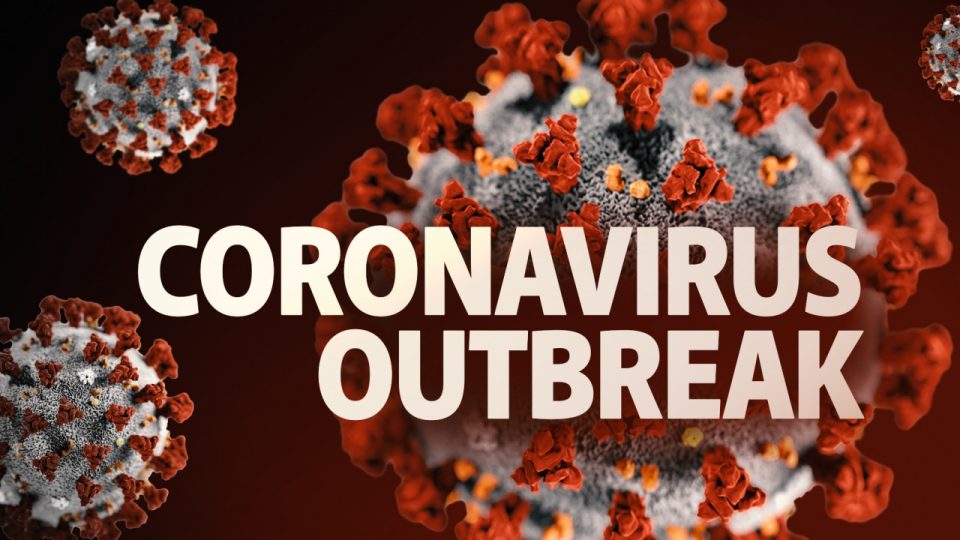 MONROE, La (03/04/20) — AOSS Medical Supply says this isn’t their first big supply delay, they’ve seen similar situations in the past because of tsunamis and other viruses. However, after working with other countries, they’ve found a way to maintain business by using different suppliers to stock their warehouse and keep up sales.

They’re based in Monroe, but ship personal protective equipment or PPE products throughout the country. Though because of the coronavirus, their supplier isn’t able to send new shipments.

That province is where Wuhan is located and the epicenter of the coronavirus. AOSS says they’re prepared for the long delays. “We always have 120 days safety stock,” said Liew.

Liew says labor force shortages and transportation problems are the main reason their supply chain is being affected.

“We work with our partner in China very closely and we’ve been informed that they’ll be back to work March the 10th…hopefully,” said Liew.

Even though they’ll be back at work, the bigger challenge is transporting products from the factory to the port of export.

“They have a lot of roads blocked, military roadblocks, so when every driver…they have to stop and test their temperature,” said Liew. Since the first outbreak of the virus in December, AOSS has worked to keep up sales despite their supplier being out of work.

“And of course now since the virus started, we have source from other countries such as Thailand, Indonesia, Malaysia, so other neighboring countries in Asia,” said Liew. Liew says these delays are going to affect them for months to come. He also says one of his goals is to start having their supplies be made in the u-s to eliminate any delays that could impact them again in the future.