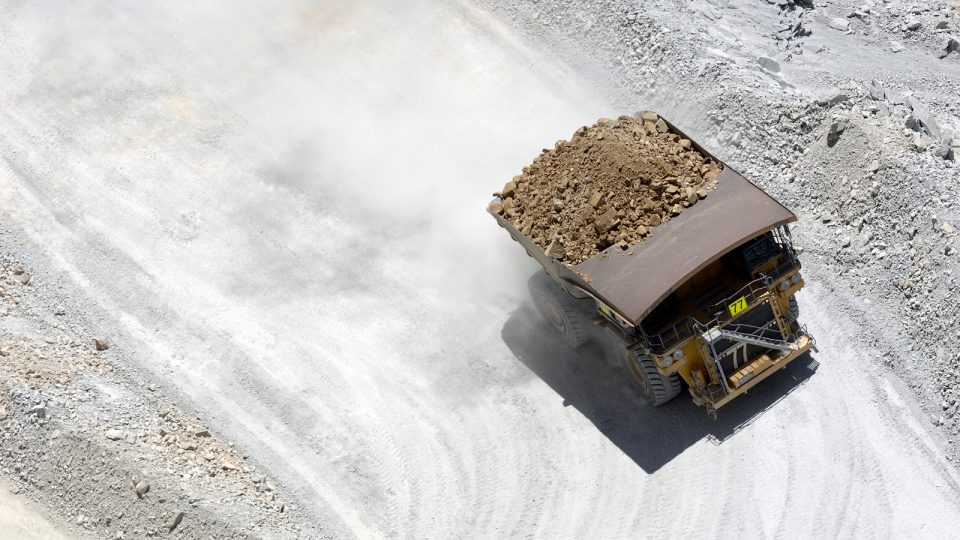 The group of leading global miners forming co-operation agreements with the leading mining truck OEMs on development and testing of zero emissions models is growing all the time. Last month, in an announcement discussing ESG requirements for suppliers, copper miner Antofagasta PLC stated that: “Antofagasta is working closely on ESG performance with suppliers of strategic products…for example, it has signed a collaboration agreement with Caterpillar and Komatsu on the transition to zero emission trucks.”

“Practically all of the company’s decarbonisation challenges involve working with suppliers,” says Antonio Velasquez, Corporate Procurement Manager, pointing out the company’s reliance on suppliers for mine haulage trucks. The company told IM: “Antofagasta has agreements with Caterpillar and Komatsu in relation to collaboration on developing emission reduction technologies for zero emissions trucks.”

The exact nature of the agreements were not indicated but Caterpillar’s main thrust currently is its Early Learner program for introduction of initially battery-powered mining trucks, with Komatsu’s focus being the GHG Alliance, where partners work directly with the OEM to actively collaborate on product planning, development, testing and deployment of the next generation of zero-emission mining equipment and infrastructure, centred on Komatsu’s power-agnostic truck that can run on a variety of power sources, including battery.

The Antofagasta agreements are not related to the HYDRA consortium, a separate project Antofagasta is involved in, which will see an FCEV powertrain trialled on a mining truck at the Centinela operation – already a fixed prototype of the hydrogen-battery hybrid powertrain is being tested at the minesite. Other HYDRA partners include ENGIE, Mining3, Mitsui & Co (USA) Inc, Liebherr, Thiess, Reborn Electric Motors, Ballard and Hexagon Purus.

Its four mining operations – Los Pelambres, Centinela, Antucoya and Zaldivar – have renegotiated their power purchase agreements and by April 2022 all of them had switched entirely to renewable sources, meaning Scope 2 emissions have largely been solved.

The focus is now on Scope 1 emissions, caused mainly by the use of diesel in mine haulage trucks, and Scope 3 emissions, which are indirect emissions that are related to the company’s activities but caused by upstream (suppliers) or downstream processes that it does not control or own. In 2021, the company made an initial calculation of its Scope 3 emissions, which it is currently refining, with a view to setting a reduction target for these emissions next year.

On Scope 1, in addition to the mentioned agreements with Cat and Komatsu plus HYDRA, it is developing a trolley assist line at Los Pelambres and for Antucoya has a feasibility study in development on the introduction of a battery truck fleet, estimating energy consumption and the dimensions of the charging systems.

The company is also preparing a Circular Economy Strategy for its procurement area that would address matters such as the packaging, pallets and general logistics of how goods are transported, as well the potential reuse of products like tyres and steel, says Velasquez. It is also preparing a Sustainable Procurement Strategy and Code of Conduct for Suppliers, containing the minimum standards expected of companies that provide the company with its goods and services.