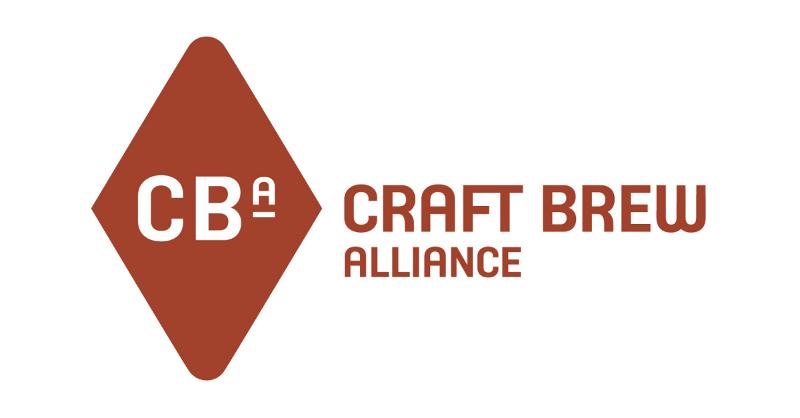 ST. LOUIS — Anheuser-Busch has agreed to buy out the Craft Brew Alliance (CBA), a company that brews, brands and brings to market American craft beers.

A-B owns a 31.2% stake in CBA and has offered $16.50 per share for the remaining shares. The transaction is subject to customary conditions, and the companies expect it to close in 2020.

St. Louis-based A-B previously said it would acquire the remaining shares of CBA by Aug. 23, 2019, but it did not make a qualifying offer to purchase the company at that time.

Portland, Ore.-based CBA will join A-B’s Brewers Collective, a group of craft partners throughout the country.

Over the past three years, A-B has invested more than $130 million in its craft partners, allowing them to expand their production volume by an average of 31%, according to the company. The partners have created nearly 1,000 new jobs in their home communities to support their growing breweries, according to A-B.

“By combining our resources, our talented teammates and dynamic brands, we will look to nurture the growth of CBA’s existing portfolio as we continue investing in innovation to meet the changing needs of today’s beverage consumers, all while delivering certainty of value to our shareholders,” said Andy Thomas, CEO of CBA.

Dems need a win on trade. They can give us all a victory on a trade pact with Mexico and Canada