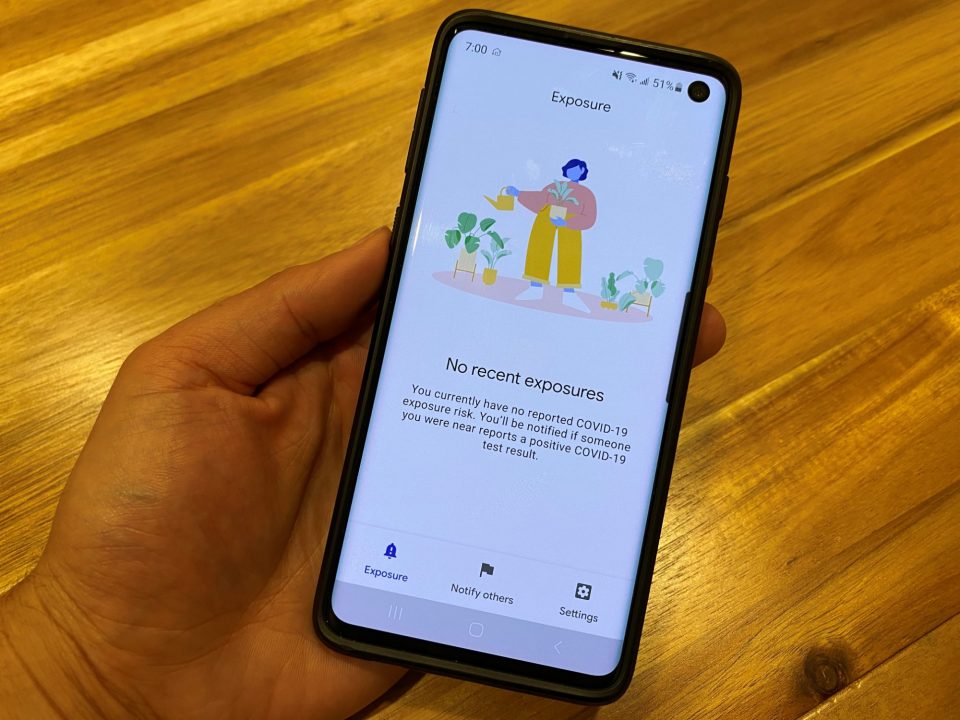 Port of Thunder Bay casts off on 2020 shipping season