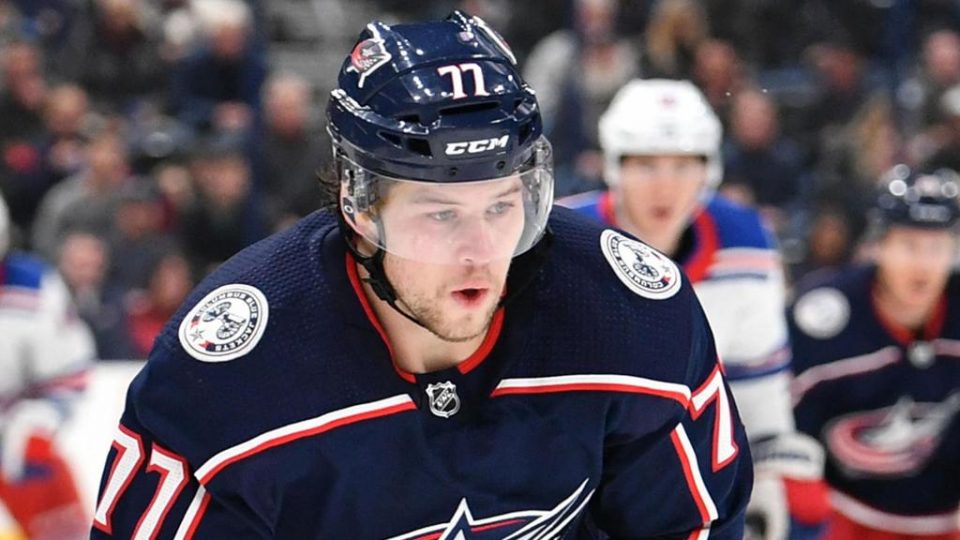 Josh Anderson agreed to a seven-year, $38.5 million contract with the Montreal Canadiens on Thursday. It has an average annual value of $5.5 million.

The 26-year-old forward could have become a restricted free agent on Friday, Oct. 9. He was traded to the Canadiens by the Columbus Blue Jackets for forward Max Domi and a third-round pick (No. 78) in the 2020 NHL Draft on Wednesday.

“You’re going to a team that wants you as a player,” Anderson said Wednesday. “Every time you played the Montreal Canadiens, you’re going in that building (Bell Centre), it’s the loudest building, the fan base there is unbelievable. I’m very excited for the opportunity, I’m looking forward to it. Just being on an Original Six team, it’s hard to believe. This organization bleeds success, they expect you to win, and I love that.”

Anderson scored four points (one goal, three assists) and was limited to 26 games with the Blue Jackets this season because of a shoulder injury and did not play in the postseason.

Selected by Columbus in the fourth round (No. 95) of the 2012 NHL Draft, Anderson has scored 115 points (65 goals, 50 assists) in 267 regular-season games and eight points (three goals, five assists) in 21 Stanley Cup Playoff games.

With the pick acquired in the trade, Columbus on Wednesday selected defenseman Samuel Knazko from TPS in Finland’s junior league.