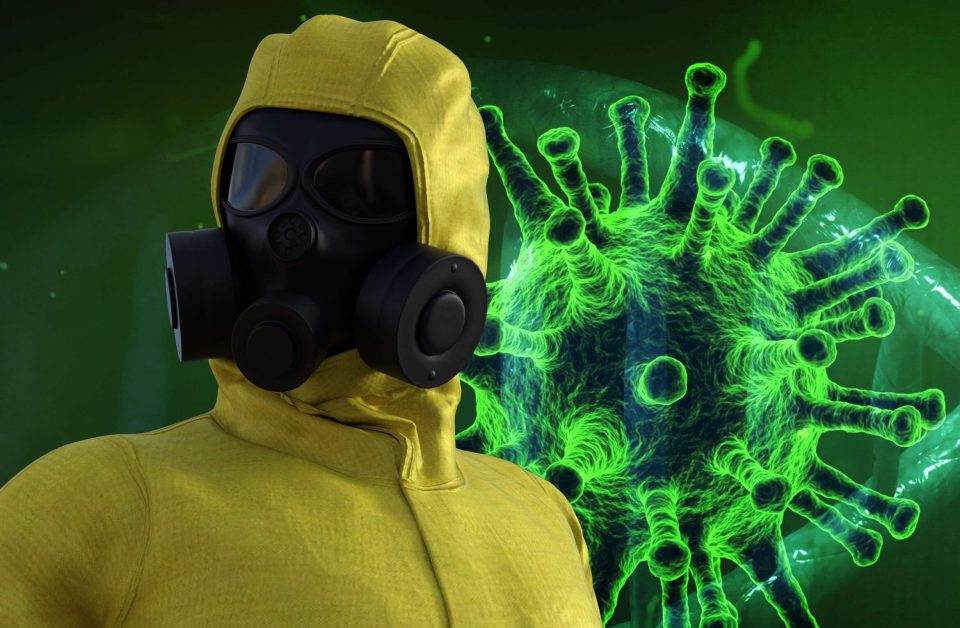 A new study published in BMC Public Health sheds light on the politicization of disease outbreaks. The research examined thousands of messages sent on the social media platform Twitter shortly after the outbreak of the Ebola virus in the United States.

“One of my areas of focus in my work is public health communication as an important component of outbreak response. I’ve studied risk communication around the Ebola and Zika outbreaks and while it’s clear that public health communicators are trying their hardest, there still seem to be issues in getting the right messages to the public,” explained study author Tara Kirk Sell, a senior scholar at the Johns Hopkins Center for Health Security.

For their study, the researchers gathered 72,775 English-language tweets mentioning “Ebola” published between September 30th and October 30th, 2014. A randomly selected sample of 3,639 of these tweets were then systematically coded based on their content.

After excluding jokes, the researchers found that about 5% of the tweets contained false information, while another 5% contained information that was partially true or a subtle misinterpretation of true information.

For example, the tweet “Renown #NSA #Whistleblower: #Ebola Could Be Staged Event To Pillage Africa’s Natural Resources | EPIC @Infowars #News” was coded as false. On the other hand, the tweet “THERE IS AN EBOLA PATIENT IN A FAIRFAX COUNTY HOSPITAL I’M GOING TO CANADA” was coded as a subtle misinterpretation because it correctly noted there was a patient being tested for Ebola but incorrectly suggested there was an actual case.

There was a link between politics and discord as well. About 60% of political tweets also contained discord-inducing statements, the researchers found.

The findings highlight “that we can’t just passively consume information but that it is important to really think about the sources of our information and how messages are being shaped,” Sell told PsyPost.

“We saw that about 10% of messages about Ebola were either false, a mix of true and false, or misinterpreted. And there was a relationship between politics, discord, and misinformation. It’s easy to run into misinformation out there, especially as it relates to things that really resonate personally with us, so we need to be vigilant.”

Finding ways to prevent the spread of misinformation has taken on a renewed importance amid the coronavirus pandemic.

“There are huge questions to still be addressed. We’ve established that the problem is out there, and taken some steps to characterize it. But how do we reach people who don’t trust official sources or information? We know that trusted communicators are key but we need more robust solutions. We aren’t going to solve this problem by just asking tech companies to fix their algorithms,” Sell said.

The study, “Misinformation and the US Ebola communication crisis: analyzing the veracity and content of social media messages related to a fear-inducing infectious disease outbreak“, was authored by Tara Kirk Sell, Divya Hosangadi, and Marc Trotochaud.

Distribution of wheat doubled in April, May: CM | Jaipur News

Alaska Airlines to ‘buckle in’ freight to empty passenger seats