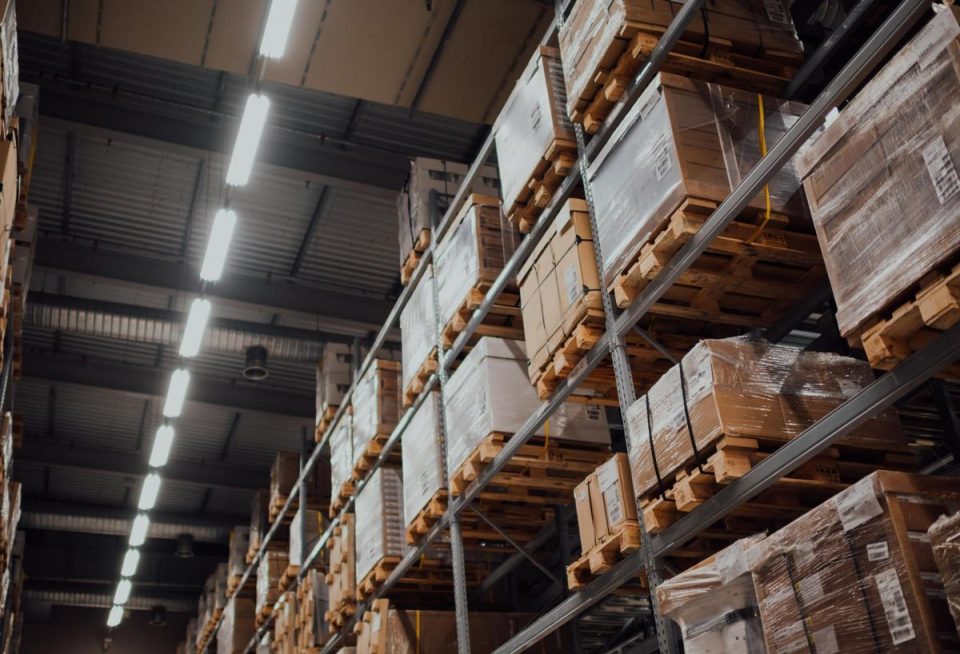 Industrial real estate has fared well throughout the COVID-19 pandemic, especially compared to asset classes like retail and hospitality that bore the most direct impact from stay-at-home orders. Industrial rents have hit record highs in many markets thanks to the pandemic-led surge in online shopping and the ensuing rise in demand.

In the Chicago market, industrial deal volume has remained fairly steady after a historically strong first quarter despite the jolt of the pandemic and the subsequent government-mandated shutdown in mid-March.

“The majority of manufacturing and distribution operations were deemed essential businesses by the state of Illinois and avoided complete closure, and the Chicago industrial market continued to show its resiliency as net absorption of space actually remained positive during the volatile second quarter,” said Brendan J. Sheahan, vice president of Darwin Realty/CORFAC International in Chicago. “This trend has continued through the third and into the fourth quarter.”

Warehouse space, in particular, has been buoyed by the consumer shift toward e-commerce. Dan Dokovic, SIOR, principal of St. Louis-based Intelica CRE/CORFAC International, said that while he recognizes that this large shift is due to the pandemic, he believes that these habits will remain as people will get used to the convenience of online shopping from the comfort of their homes.

Sheahan agrees that this consumer trend is here to stay.

“Amazon and most other major retailers seem to feel the same as they have spent 2020 leasing warehouse space at a historic pace in order to build out their last-mile e-commerce supply chain,” Sheahan said. “This has driven continued demand for well-located warehouses in proximity to large population centers and transportation infrastructure.”

Automation is another trend that industrial brokers are following closely. Currently, automation is focused on growing efficiency rather than replacing employees.

Dokovic said that efficiency will be more important than ever for many manufacturers impacted by COVID-19. Automation will also be relevant in e-commerce operations as most sophisticated distribution facilities include some level of automated operations. He added that some of the largest distribution warehouses being built for end users like Amazon are being purpose-built to include infrastructure such as platforms and flooring for automated material handling equipment.

However, widespread adoption of automation has yet to become a reality in many markets.

Despite the surge in demand, the industrial sector hasn’t been immune to the uncertainty and challenges of closing deals in a socially distant marketplace.

“Interest in industrial assets remains high, but the COVID-19 crisis has scuttled deal-making,” Dokovic said. “Travel and due diligence have suffered due to the pandemic. We have even experienced delays in things like property surveying.”

He added that the global supply chain challenges brought on by the pandemic have created some interesting dynamics that may shape the near future of the industrial sector in the country.

“The COVID-19 pandemic has shocked supply chains to their core. The notion that borders between countries or even states would be closed was never on anyone’s mind,” Dokovic said. “COVID-19 has brought us closer to a need to be localized and support manufacturing in our home countries. This will have a huge impact on the industrial sector as a lot of companies will try to reduce their inventory that is held in a global supply chain.”

“Manufacturers located in the United States that rely on critical components manufactured elsewhere may re-evaluate their inventory management and look to hold more on-hand than in the past,” he said. “This will lead to continued demand for warehouse space to hold more inventory instead of relying on a ‘just-in-time’ inventory model that can be impacted by a COVID-like event.”

This feature was produced in collaboration between the Bisnow Branded Content Studio and CORFAC International. Bisnow news staff was not involved in the production of this content.

Focus: The hospitality supply chain and its ‘overlooked’ victims of the pandemic

The Voters Have Spoken: When and How NJ Will Give Life to the Cannabis Market