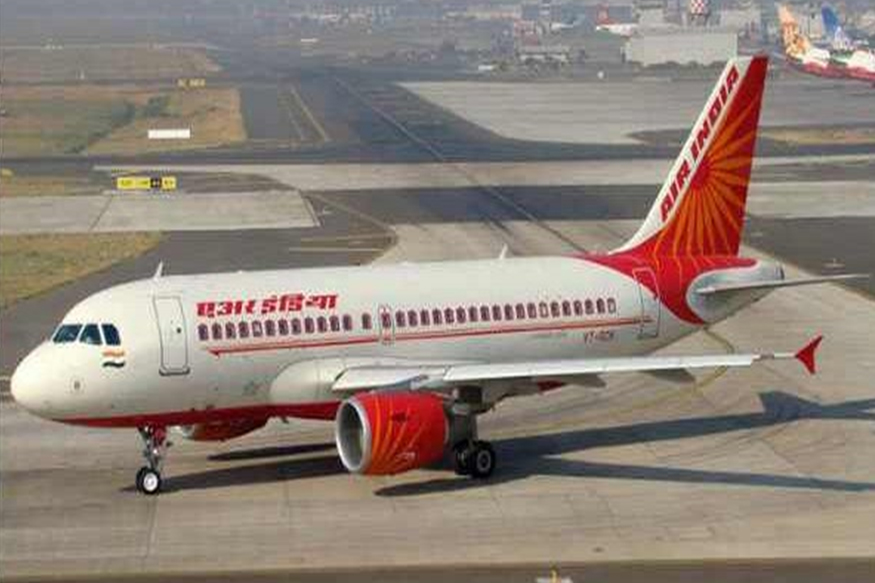 Air India had in October 2018 given contract for its domestic ticket distribution services to Travelport of the UK, replacing Amadeus, from January this year.

Madrid-based tech firm Amedeus on Monday announced a new ticket distribution deal with flag carrier Air India to provide the travel agents in the country access to the airline’s full international ticket inventory. Air India had in October 2018 given contract for its domestic ticket distribution services to Travelport of the UK, replacing Amadeus, from January this year.

“We are glad to once again work with Air India and play a positive role in the airline’s growth strategy,” said Cyril Tetaz, Executive Vice President, for airlines business in Asia Pacific region, Amadeus. Under the agreement, travel sellers in India will have access to the Air India’s pure full international content only, while the agents in the rest of the world will have access to the full range of Air India’s content, both domestic and international, the company said in the release.

It has also signed a number of important strategic deals in India in recent months with SpiceJet and Vistara. Navitaire, an Amadeus company, has also inked IT agreements with IndiGo and Go Air. In addition, Amadeus has strategic partnerships with some of the largest travel sellers, major hotel groups and aggregators, among others, in India.

Waldo CAP offering food distribution for those in need