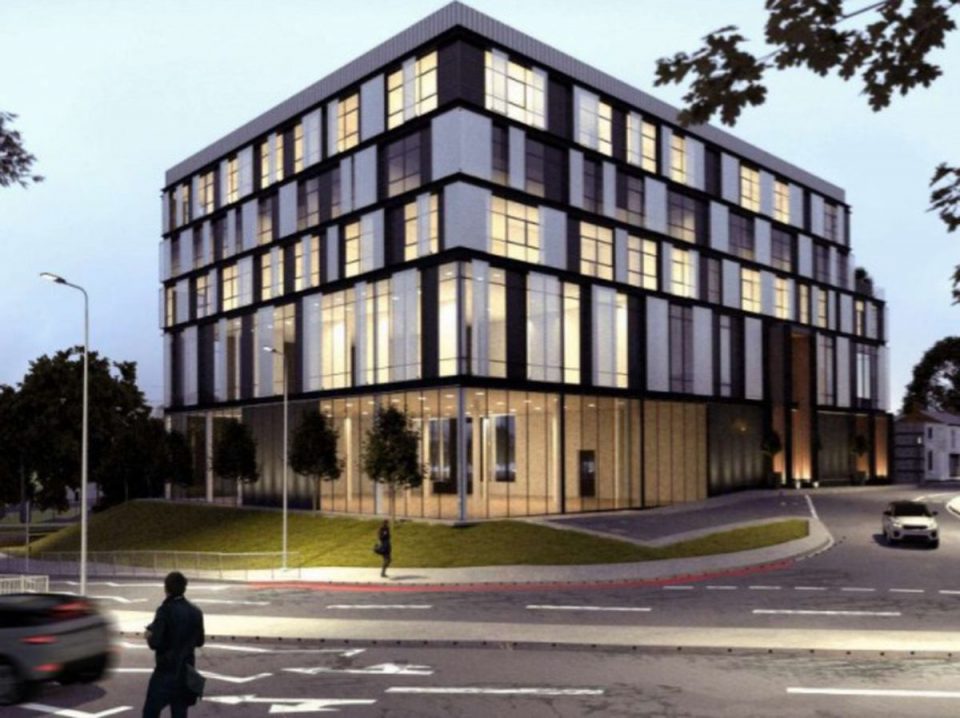 If approved, the complex would provide offices with conference space as well as a leisure facilities on offer for a gym operator to take over.

The land is now vacant but once housed the renowned saddle-making business Jabez Cliff, which was established in the town in 1793.

It was severely damaged in a huge fire as a result of a suspected arson attack in 2011, with the shell of the building that remained demolished shortly after.

The company had relocated to a new base in Aldridge Road two years before the fire but went into administration and ceased trading in 2014.

JMI Planning said the land, on a main route into the town centre, has been on the market since 2015 but has remained empty. They also said the development would provide a major economic boost to Walsall, creating an estimated 85 full time jobs and 12 apprenticeship opportunities.

In the application, they said: “The site consists of of brownfield land, which currently lies derelict and unused.

“The unoccupied nature of the site makes it vulnerable to misuse by way of arson and fly tipping. The proposal outlined in this document aims to bring this iconic site location back into use.

“The site was formerly used by historic Walsall saddle maker Jabez Cliff which went into administration. The company was one of the UK’s most respected saddle makers, widely known for its Barnsby brand.”

The application adds: “In 2011, the former factory suffered an arson attack and was burned down. The site has remained derelict since.

“Today the site is considered to occupy a ‘landmark’ location within Walsall. The Local Authority is anxious to prevent it from being underdeveloped indefinitely.

“The proposed development makes use of underutilised brownfield land and redevelops the derelict landmark site into a mixed-use leisure and commercial facility.

“This development would act as a gateway building to a commercial corridor, leading to the town centre of Walsall and improving the general aesthetic and experience of the surrounding environment.

“The leisure component of the proposed development would operate into the early-evening hours, ensuring “eyes on the street” and s sense of surveillance, assisting in crime prevention in the area.

“Significant regeneration benefits and will contribute to meeting the Council’s vision to generate economic and employment growth objections, as well as enhancing the built environment.

“In its current, derelict state, the site does not contribute to the townscape and requires redevelopment in order to ensure no further misuse and degradation.

“The council has generally supported the overall design philosophy and presented aesthetic for the development.”

Potatoes and pirouettes at the Albert Bartlett factory