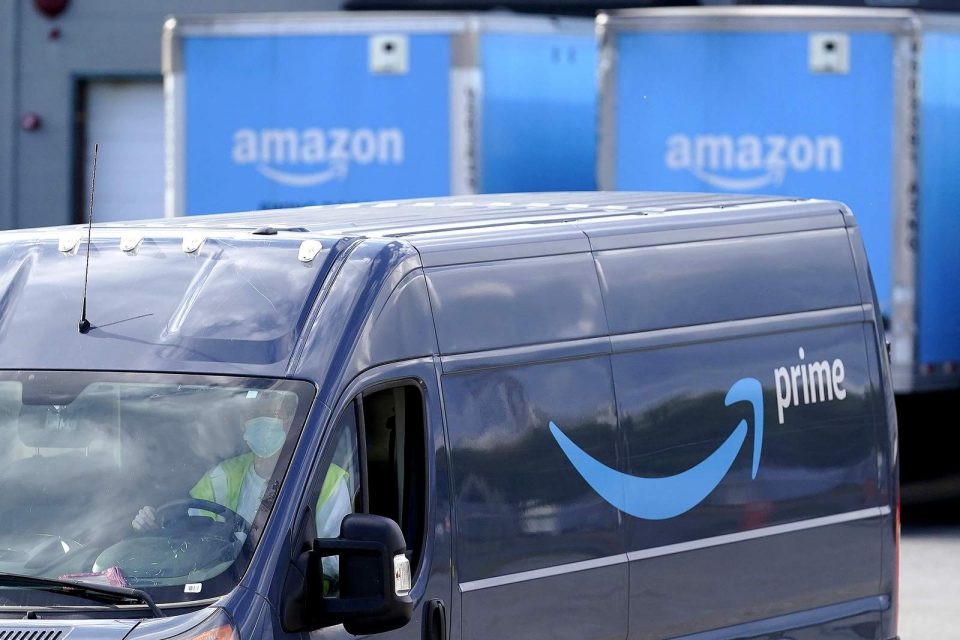 SAN ANTONIO – Editor’s note: This story was published through a partnership between the San Antonio Business Journal and KSAT.

The 55-acre site at West Avenue and Wurzbach Parkway west of U.S. 281 has been a vacant lot for decades. The San Antonio Zoning Commission approved a zoning change to allow for a warehouse at the site, specifically a 141,000 square feet Amazon(Nasdaq: AMZN) last-mile distribution center where items would arrive from the company’s larger warehouses before being delivered to customers. The change will still need approval from City Council.

“The intent of this facility is to construct a new last-mile facility that can get packages in and out to customers faster in the area, in the San Antonio community,” according to attorney Ashley Farrimond, who represented the development team.

Trucks and employees will only have access to the site from Wurzbach Parkway and Interpark Boulevard, away from residences on West Avenue. The intent is for trucks to leave after the morning rush hour and return in the late evening, according to Farrimond.

“We feel that the traffic is really on those off-peak hours, so it should hopefully be a minimal impact,” Farrimond said in response to a resident’s concern about the impact on the roadways.

Read more on this story at the San Antonio Business Journal.

Copyright 2020 by KSAT – All rights reserved.