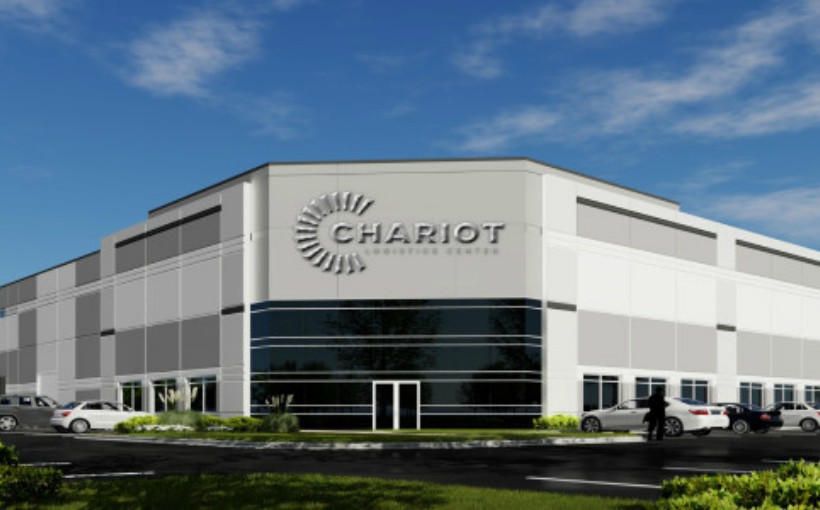 Amazon plans to open a three-building distribution center on the site of the former Maywood Park horse track, the Chicago Tribune reported Monday.

It will be Amazon’s largest distribution center near Chicago, less than two miles from the city limits.

Seattle-based Amazon will reportedly move into all of the approximately 623,000 square feet at Chariot Logistics Center in Melrose Park. Construction of the 40-acre warehouse development, by Atlanta-based Ridgeline Property Group, is expected to be completed by month’s end.

Ridgeline was represented in negotiations by Cushman & Wakefield’s Larry Goldwasser, Colin Green, Matt Cowie and Michelle Maguire, the Tribune reported. Goldwasser confirmed that the space was leased to an unidentified single tenant.

The 2020 Procurement and Supply Predictions from the Market – Capita

Investing in Robotics Companies and Stocks