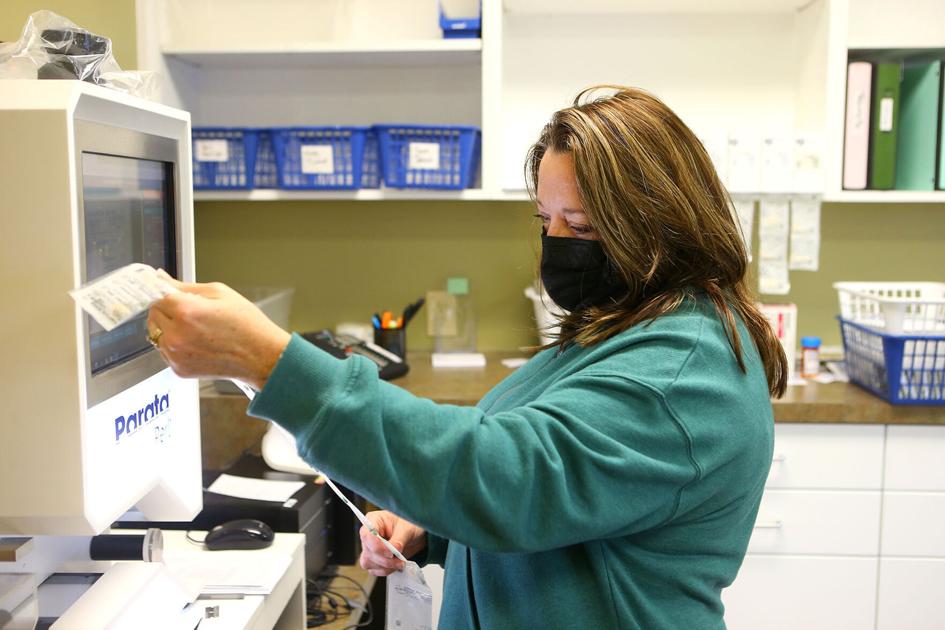 {p dir=”ltr”}{span}Individual reports by CIDRAP, FDA, the AMA and the Mayo Clinic conclude that drug shortages are a public health crisis that must be dealt with swiftly. {/span}{p dir=”ltr”}{span}The organizations are pushing for more transparency of the drug supply, which would be backed and funded by Congress. This would force communication and public access to information on where medications are made; what companies are, or have stopped, making them; and if they have chosen to stop making affordable medications for a more costly alternative, according to CIDRAP. {/span}{p dir=”ltr”}{span}Laura McCaffrey, senior director of the Government Relations and Advocacy for Indiana Hospital Association, said in a statement that IHA would support legislation that would alleviate these shortages. {/span}{p dir=”ltr”}{span}“Drug shortages impact every aspect of the healthcare system and contribute to rising healthcare costs. … IHA supports federal legislation that would help mitigate drug shortages, and remains committed to decreasing healthcare costs while improving patient outcomes throughout the pandemic and beyond,” she said.{/span}{p dir=”ltr”}{span}But some aren’t expecting much change. {/span}{p dir=”ltr”}{span}Covington said “shortages are going to always be inevitable.” Aside from personal advocacy, Trujillo said there’s not much more the consumer can do. He too believes the shortages aren’t stopping any time soon. {/span}{p dir=”ltr”}{span}“I don’t know any health system that isn’t trying to actively address it by keeping track of stuff and limiting waste and things,” Trujillo said. “It’s one of those things, it’s there, but there’s not a clear cut answer. I’ve been a director for almost 13 years now in this position, but I’ve been a pharmacist for almost 20 and I’ve had to deal with drug shortages my whole professional career and I don’t see it going away.” {/span}

Helping small business helps all of us

The SEC Needs to Catch Up on Sustainability – BloombergQuint