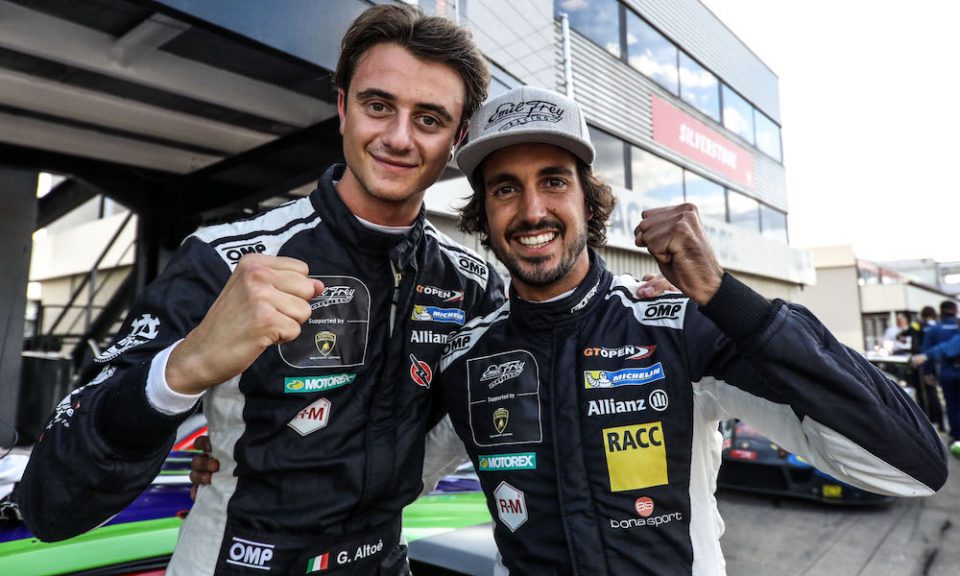 The pair were recently confirmed as one of two full-season lineups for Emil Frey Racing’s return to GT World Challenge Europe with Lamborghini this year, meanwhile.

Nineteen-year-old Altoe is the youngest member of Lamborghini’s driver roster, and was supported by the factory as a junior driver last year after winning the Super Trofeo World Final and ‘Best Lamborghini Young Driver’ award in 2018.

Along with Dennis Lind, they were confirmed on Tuesday as Lamborghini’s full-season Intercontinental GT Challenge powered by Pirelli lineup with Orange 1 FFF Racing Team.

“I am pleased to welcome Giacomo and Albert to the family, as in the last several seasons they have both shown talent, speed, and the right attitude,” commented head of Lamborghini Squadra Corse Giorgio Sanna.

“In addition, Giacomo is the perfect example of how our young driver programs help to train up-and-coming drivers and offer them real career opportunities.”

Altoe’s successor as recipient of the Best Lamborghini Young Driver award is Danny Kroes, who won in Super Trofeo Europe last year. In 2020, he will compete with factory support in the Italian GT Championship.

Jake Kilshaw is a UK-based journalist who is Sportscar365’s European Editor and also Managing Editor for e-racing365. He is a student of Politics and International Relations. Contact Jake