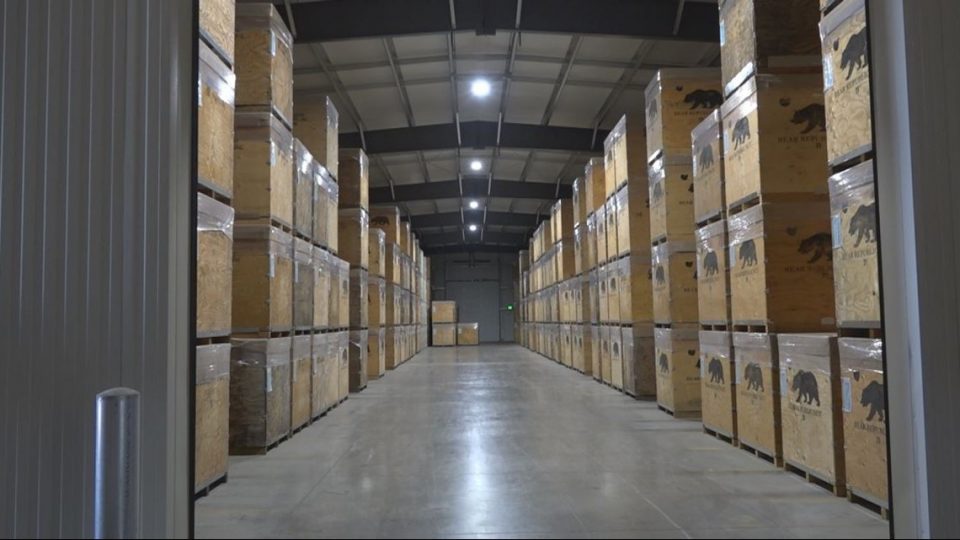 The Almond Board of California said just 30% of almonds grown in California stay in the United States while 70% are being exported across the globe.

RIPON, Calif. — Many growers who rely on international exports haven’t been able to get their product shipped out through the Port of Oakland like they used to.

“We’re having a hard time getting them loaded on a ship in the Port of Oakland,” said Dave Phippen, Partner at Travaille and Phippen.

When Phippen at Travaille and Phippen, an almond growing, packing and shipping company, in the Central Valley first had a problem, Phippen created a short-term solution to keep his almond surplus dry and cool, building an extra storage facility to store last year’s harvest.

“So we’re breaking ground on yet another building,” Phippen said.

He is hoping to have the building ready before this year’s harvest around October. They’re also purchasing 3,000 wooden bins to shell into and hold more product until it is put into packages for export.

“I’m hopeful that we don’t use it or I’m hopeful that the shipment gets moving really well and we exceed expectations,” Phippen said. “But just in case we don’t since we’re not in control, what we are in control of is this infrastructure here.”

Good morning and happy Monday! I’m live from an almond orchard in Ripon today talking about how growers are dealing with supply chain issues (creating a MASSIVE surplus) and why lawmakers are now getting involved to help. @ABC10 pic.twitter.com/z2n6eFWfxa

That’s why lawmakers want to help.

“Unfortunately, our ports are so backed up that we have ships the size of football fields that are waiting weeks just to get into a port where they can actually pick up some of these agricultural goods and get them to where they need to go,” Rep. Josh Harder (D-Turlock) said.

Congressman Harder out of Turlock is working to push through a long-term fix called the Ocean Shipping Reform Act, which aims to level the playing field.

“What this bill will do is it will make sure that we’re countering that Chinese influence on shipping that we’re forcing international companies don’t play by our rules the same as they do by others, and it’ll actually bring down the cost of shipping for farmers in the Central Valley,” Harder said.

Something Phippen even traveled to Washington D.C. last week to advocate for.

“You’re going to bring a product to our coast, you also are obligated to take product away from our coasts,” Phippen said.

And for a temporary, more immediate fix, Harder is also pushing for the Supply Chain Task Force Act, which would temporarily bring in the U.S. Coast Guard to help at shipping ports around the country.

“The military moves billions of pounds every single day, onto aircraft carriers getting supplies and ammunition to troops all over the world,” Harder said. “They know how the supply chains should operate and they also know how these ports work at their best.”

And while Phippen says April was the best month he’s had on record all year, with 100 containers shipped out, back to their normal number, he says those numbers are already starting to slip once again.

“We still have no control over it, that’s the frustrating part,” Phippen said.

Both pieces of legislation are bipartisan initiatives.

The Ocean Shipping Reform Act has passed the House and is now going through the Senate.

Phippen added that by now, they should be 65-70% of containers shipped but instead, they are at less than 40%. 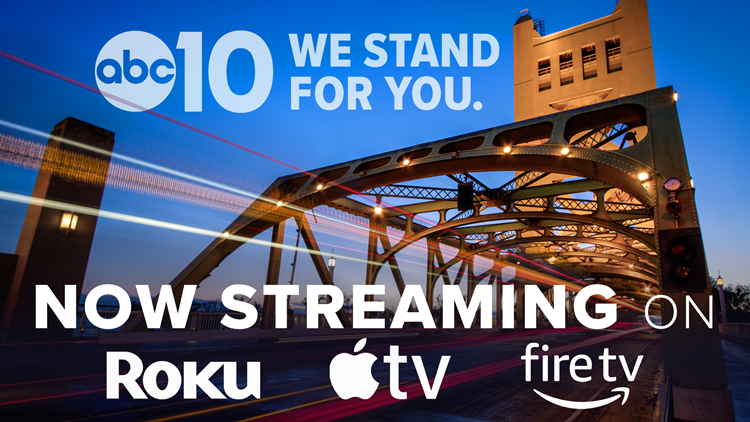