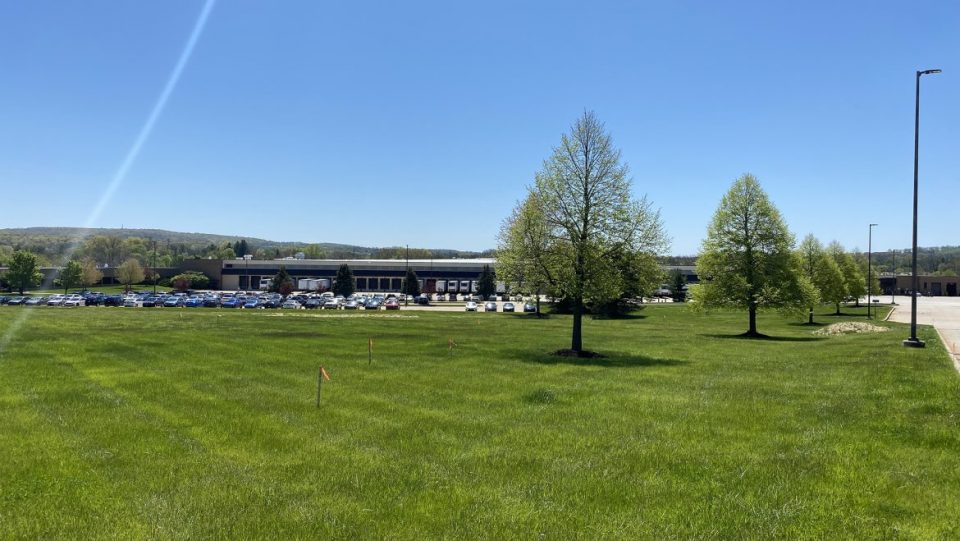 A major employer in the Southern Lehigh area has announced an expansion of its distribution facility in Center Valley.

Aldi, which operates a warehouse on Saucon Valley Road in Upper Saucon Township, plans to renovate and expand the 24/7 facility with a 60,000 square-foot addition.

According to a May 12 news release from design-build firm A M King, the expansion will allow Aldi to better serve the 150-plus stores the local distribution center supports.

The upcoming project will bring the building’s total square footage to 575,000 and will include the installation of additional coolers, new dock positions and construction of a mezzanine that will be housed within the existing building footprint, the release said.

ALDI U.S. is one of America’s fastest growing retailers, and the company is currently hiring for a number of positions in Center Valley to support that growth, including first, second and third-shift full-time warehouse associates. To apply, visit Careers.aldi.us.

Located across the street from the Penn State Lehigh Valley campus, near the Promenade Shops at Saucon Valley, the Center Valley distribution facility serves Aldi stores throughout eastern Pennsylvania including a half dozen in the greater Lehigh Valley.