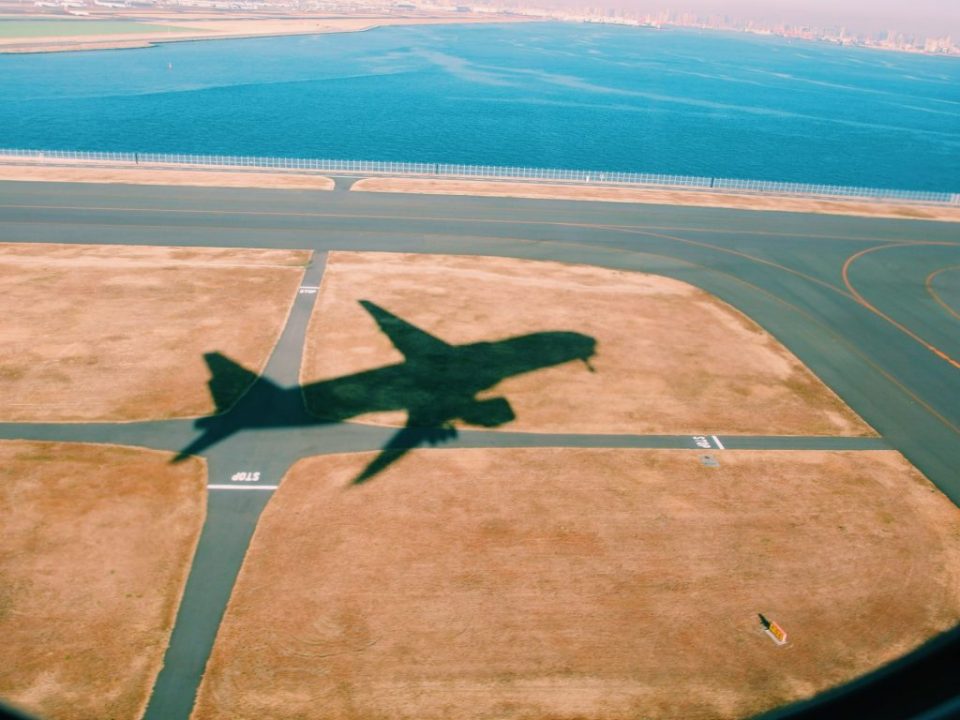 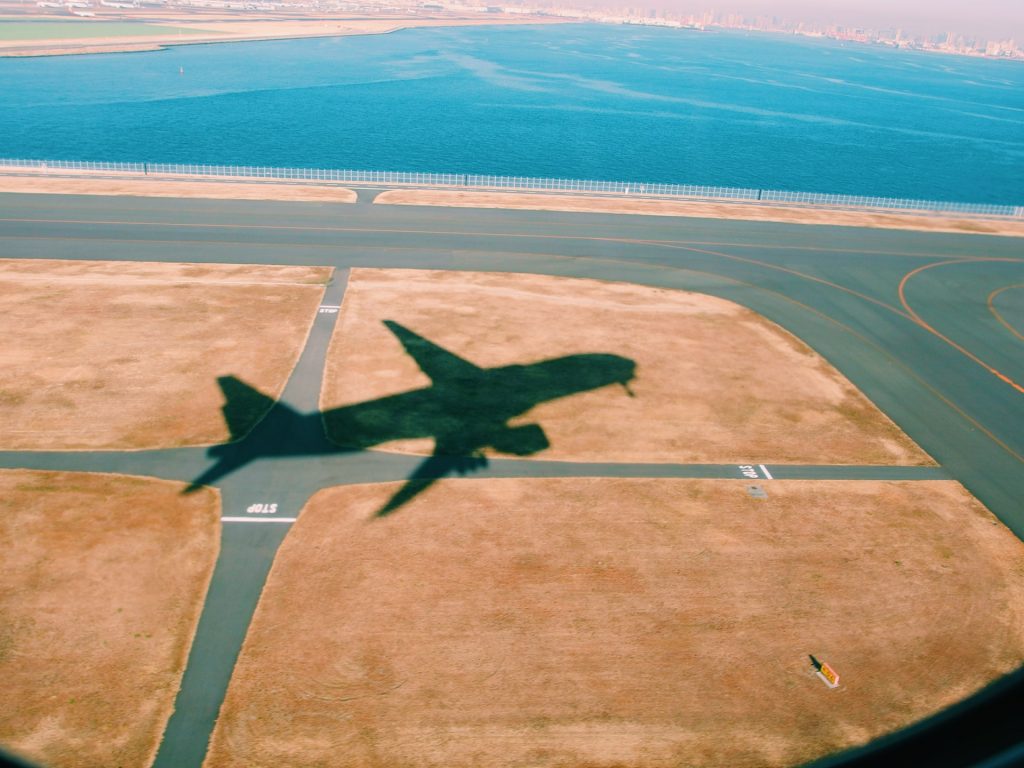 Asia Pacific is gaining momentum after a slow start post-CNY, as air cargo volumes from the region jumped 21 percent week-over-week, according to the latest data from WorldACD.

In week 8 of 2021, worldwide volume went up 8 percent versus week 7, whilst worldwide capacity increased 7 percent. Central & South America was the only origin region that showed a drop in volume during week 8 (down 1 percent from week 7).

WorldACD, which publishes weekly data based on 250,000 transactions from forwarders, saw average worldwide yield/rates in week 8 go up 8 percent from the previous week.

In its March 2 report, freight forwarding and customs brokerage company Flexport stated that China is back to full steam after a slow start post CNY, as air freight rates continued to climb, particularly for Shanghai (PVG), with HKG experiencing soft demand and extra sections of capacity.

The report said “tendering cargo to Bangkok Flight Services (BFS) is taking over 24 hours with the TG Terminal being marginally faster but still slower than normal.”

Payload Asia reached out to forwarders to confirm the status, and a spokesperson from Geodis said he had not seen any delays for both outbound and inbound air cargo.

“The volumes throughput for the BKK airport has slowed down as compared to the start of the pandemic, however we have not observed any recent delays,” the spokesperson added.

Another forwarder said it uses both the TG and BFS cargo terminals but did not experienced any severe delays or missed flights from these two terminals.

A third forwarder, meanwhile, responded with a cryptic “BKK-LAX” message but did not expound any further.

‘The regulation needs to start much earlier in the supply chain, and it must be sufficient to deter bad behaviour’