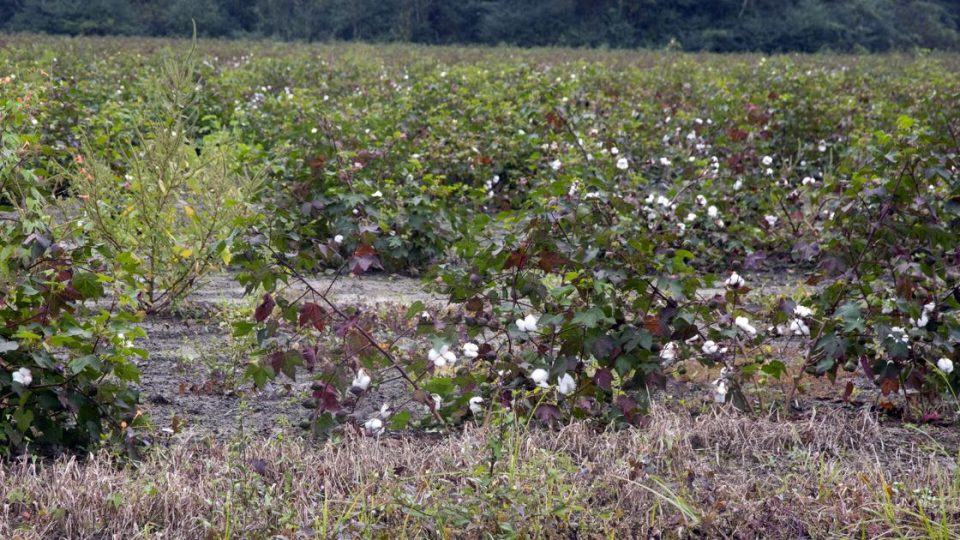 Your subscription makes our reporting possible.

In terms of employment, agribusiness is responsible for 246,957 jobs and $9.6 billion in labor income.

The employment is also broken into direct, indirect and induced effects.

Those include 128,834 people employed directly, 65,763 employed indirectly and 52,000 employed by induced industries.

USG Adds Gurkin as a Producer in Washington