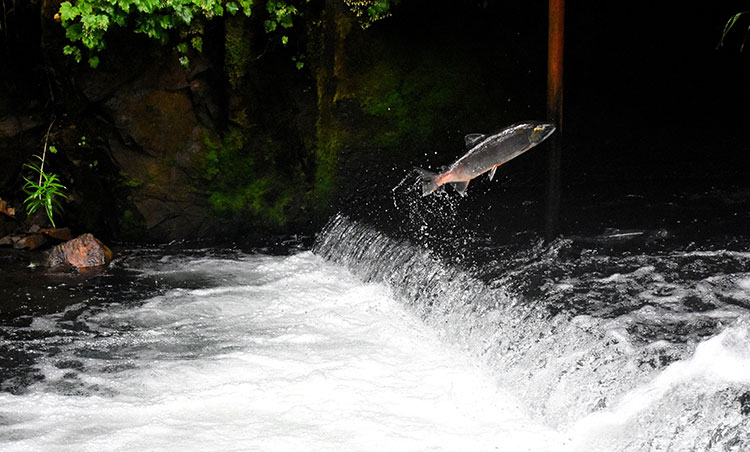 Testing conducted by the California Department of Justice revealed levels of lead and cadmium in the companies’ fresh and frozen packaged seafood products that trigger the requirement to provide a Proposition 65 warning.

In the lawsuit, Becerra alleges the companies failed to protect consumers from — or warn them about — lead and cadmium present in their products and the risks these chemicals pose, as state law requires.

“When California’s consumers, restaurants, and supermarkets purchase seafood, they shouldn’t have to worry about whether the products they’re buying contain toxic chemicals,” said Becerra. “The seafood industry has a responsibility to ensure the safety of its products — and to warn consumers of any risks. I hope this lawsuit serves as a warning to any company that might skirt its responsibilities under Proposition 65. The California Department of Justice will hold you accountable.”

Proposition 65 precludes any person, in the course of doing business, from “knowingly and intentionally expos[ing] any individual to a chemical known to the state to cause cancer or reproductive toxicity without first giving clear and reasonable warning to such individual.”

The seafood products at issue in the lawsuit — including packaged fresh and frozen whole or cuts of clam, cuttlefish, eel, goby fish, krill, mussel, octopus, oyster, periwinkle, sea squirt, sillago, silverfish, snail, and squid — are alleged to contain lead and/or cadmium, which are listed in the State of California as reproductive toxicants and carcinogens, without a clear and reasonable warning to consumers.

The health impacts associated with exposure to lead and cadmium that can appear in seafood are well documented.

Cadmium exposure can cause damage to liver, lungs, male reproductive systems, and kidneys. And long-term exposure can lead to decreased bone density that increases the risk of bone fractures, and may also cause lung, prostate, and kidney cancer.

In 2019, he announced a settlement with Grass Advantage, a nutrition company specializing in organic food supplements, greens, and protein powders, that requires the company to reduce the levels of lead or cadmium in their products or else provide Proposition 65 warnings.

Previously, he issued cease and desist letters and filed suit against Nutraceutical Corp. and Graceleigh Inc., which make and sell toddler formula due to the discovery of dangerously elevated levels of lead in Peaceful Planet Toddler Supreme and Sammy’s Milk Free-Range Goat Milk Toddler Formula, and in 2020, settled with one of the companies after it dramatically reduced the level of lead in its product.

A copy of the seafood companies complaint can be found at oag.ca.gov/sites/default/files/Seafood%20Complaint%20Final.pdf

US Wine: the Shipping News

The Bookstore to open during First Friday in Haines | KHNS Radio

Two shot, one dead in heart of Lynn neighborhood

Factory of the Future to accelerate growth of advanced manufacturing

Domestic Freight Market in US to Grow Over $ 170 Billion During 2021-2025 | Featuring Vendors Including Deutsche Post DHL...