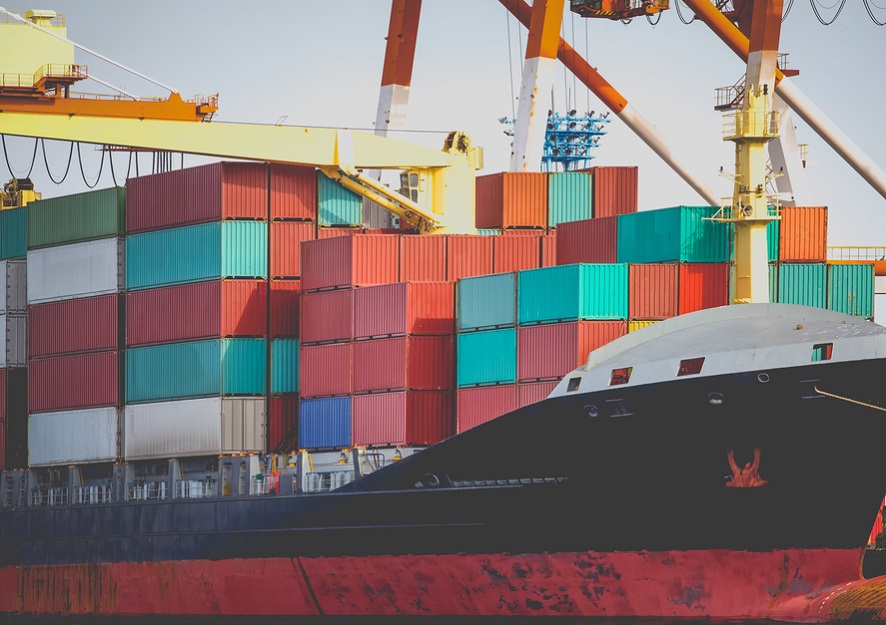 The infrastructural development to spur trade and commerce across Africa is still in the nascent stage although there has been some significant improvement. The continent relies on ships and ports to service its intercontinental trade. According to the United Nations Conference on Trade and Development (UNCTAD), Africa accounts for approximately 2.7% of global trade by value. Sote, an Africa supply chain focused company, seeks to transform trade in Africa by focusing on logistics infrastructure and introducing technology.

Also, Sote recently raised $3 million in seed funding to support its Nairobi and San Francisco offices. The round was largely led by early-stage venture capital firm MaC Venture Capital, with participation from other investors that include Acceleprise, Backstage Capital, Future Africa, and Rob Solomon — Chairman at GoFundMe.

The company, co-founded by Meka Este-McDonald and Kenyan native Felix Orwa, aims to become the digital logistics gateway to the African continent, according to Techcrunch. “They are trying to transform an industry that hasn’t seen any innovation in a century. That’s the case with receiving and forwarding on the continent,” said Marlon Nichols, a co-founder and managing director of MaC Venture Capital and an investor in Sote’s seed round.

“It’s so dense and there’s limited open waterways. The only way to move things is by vehicle. There’s a lack of infrastructure inside the continent and limited ways to get things into the continent. The traditional method was just taxing… the difficulty of clearing something through customs.”

“We are positioning ourselves as a technology company that happens to provide supply chain services,” said Orwa. “By providing software-driven supply chain services, we introduce meaningful visibility and transparency to industrial importers and exporters such as manufacturers and retailers in a space that traditionally runs on calls, text, emails, and paper.”

The majority of cargo in Africa comes through six major ports, known as the gateways of Africa: Kenya, South Africa, Mozambique, Nigeria, Morocco, and Egypt.

Sote’s goal is to build the digital logistics infrastructure for Africa which puts them in the broader logistics market, said Mac Venture Capital. According to KPMG, logistics costs represent 18% of China’s GDP, and according to Flexport, 12% of GDP globally. Applying that to Africa, logistics is a $430B industry today.

48 pallets of donations headed from Stevens Point to Nicaragua

As vaccine rollout looms, so do big questions around supply chains

Amazon.com, Inc. (NASDAQ:AMZN) – Atlanta Startup Builds An Amazon ‘For Everyone Else’