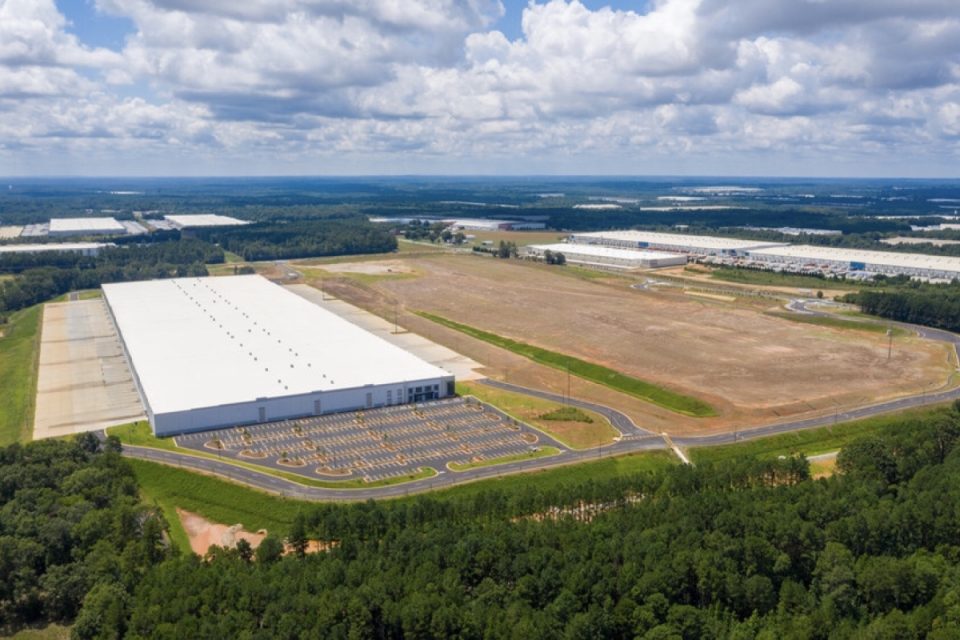 The Henry County Development Authority announced on Wednesday, October 14, that Incora, a global aerospace supply chain company, will be expanding in McDonough. The company, formerly Wesco Aircraft, established operations in Henry County in 2012.

The expansion will result in 70 new jobs and represents an investment of $13 million dollars.

Incora will lease 250,000 square feet at the existing spec building at Southern Gateway at Lambert Farms — located off state route 42 at King Mill Road. The 1.1 million square feet building was completed in 2019.

In the development authority’s press release, Authority Chairman Pierre Clements said “Henry County is primed for success in the Aerospace industry given our central location to Hartsfield-Jackson Atlanta International Airport and other major aerospace centers including Robins Airforce Base and Dobbins Air Reserve base.”

This year, over 2,500 new jobs have been announced in Henry County. Purple Innovation, Inc., known for their Purple mattress, announced in July they will be locating their first manufacturing facility on the east coast at Lambert Farms. Their project will create an estimated 360 jobs.

The largest announcement, Zinus USA, Inc., will create 804 jobs and invest $108 million dollars at the former Toys R Us distribution center on highway 42. Zinus will develop their first North American advanced manufacturing facility at the location.

Incora, formerly Wesco Aircraft and Pattonair, is a leading provider of comprehensive supply chain management services to the global aerospace and other industries. Beginning with a strong foundation in aerospace and defense, Incora also utilizes its supply chain expertise to serve industrial manufacturing, marine, pharmaceuticals and beyond. Incora incorporates itself into customers’ businesses, managing all aspects of supply chain from procurement and inventory management to logistics and on-site customer services. The company is headquartered in Valencia, California. For more information, please visit www.incora.com.

Portions of this article were copied from the development authority’s press release, linked above.

Clayton Carte is the founder and editor of Moving Henry Forward. The community news site covers transportation projects, new developments, and local government. Clayton graduated from Ola High School and attends Clayton State University studying political science. His goals include running for public office and encouraging others to be involved with their local government.
View all posts by Clayton

Blockchain in Retail Market May see a Big Move

‘Supply chain issues are starting to emerge’: These are the Australian businesses most affected by the coronavirus outbreak