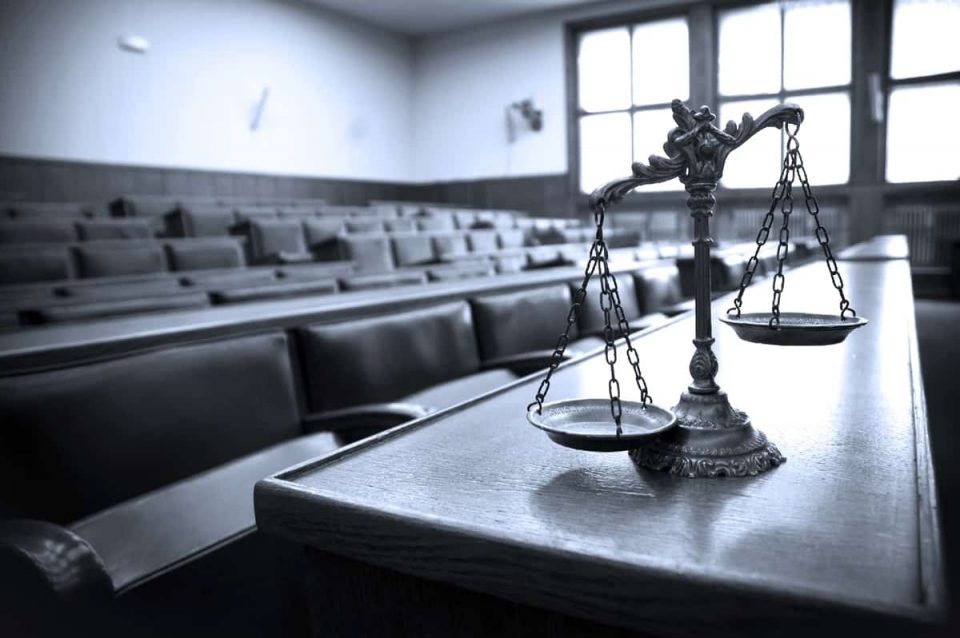 Further, verified, details have emerged of the three people allegedly involved in Australia’s largest onshore seizure of just under 1.6 tonnes (1.76 U.S. tons) of methamphetamine (“ice”) and 37 kilograms (81.6 pounds) of heroin. The drugs were discovered following investigations by the Australian Border Force into a sea cargo shipment.

Australian Federal Police had arrested and charged the three with a variety of criminal offenses related to the importation of a commercial quantity of drugs.

After making an application to the court, FreightWaves obtained the charge sheet for the trio that provides a brief summary of allegations.

It is alleged by police that Cachia, Mizzi and Rodrigues, along with “unknown others,” entered into an agreement to import commercial quantities of border-controlled drugs between December 2018 and July 2019, contrary to Australia’s criminal code.

Cachia and Rodrigues are also accused of several times, and contrary to the Customs Act 1901, of having intentionally directed, or permitted, the unauthorized movement of goods subject to Customs control away from logistics operators ACFS Port Logistics and also Tasman Logistics Services, both of which operate in the Australian state of Victoria.

It is further alleged that Cachia and Rodrigues dealt with money or other property that were the proceeds of crime at various points from December 2016 onward, contrary to law.

Mizzi was not charged with the offense of moving goods away from Customs control, but he was charged with obtaining a gain from a “carriage service” by dishonestly providing identification that was not his own to obtain a prepaid mobile phone service contrary to the criminal law.

The next court date is scheduled for May.