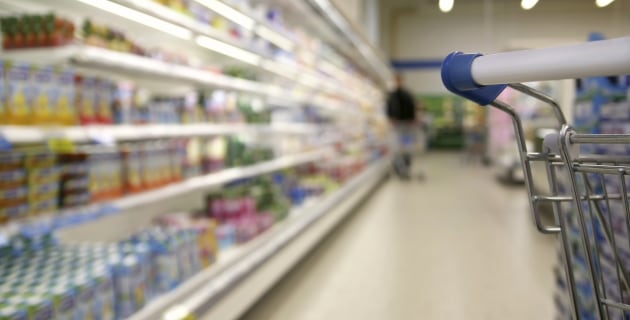 The Australian Competition & Consumer Commission is running a three-month inquiry into trading practices and bargaining power in the supply chains for perishable products, it announced this week.

The inquiry will look at broad trading practices throughout the supply chain, including relationships between farmers, processors and retailers for fresh foods including meat (beef, lamb, pork, chicken), eggs, seafood, fruit and vegetables.

The inquiry will accept confidential submissions across all food producing sectors. ACCC deputy chair Mick Keogh said: “This inquiry is not designed to regulate food prices. Instead, it will identify problems and recommend policy options – including a possible all-encompassing Agricultural Code – if appropriate.”

It will also examine if the new Dairy Code should also be extended across the entire domestic supply chain to include retailers.

Initiated by Treasurer Josh Frydenberg and agriculture minister David Littleproud, the commission said it will review any bargaining power imbalances and the adverse impact these have on market operations.

Littleproud said it was in response to long held concerns about existing bargaining imbalances and the misuse of power by some sections of the fresh food supply chain.

He said not all interactions between farmers and major supermarkets are conducted fairly or in good faith, citing an ACCC ruling last year in which Coles was directed to pay $5.25 million to Norco dairy farmers after not passing on the full amount of a milk price rise.

A spokesperson from Woolworths Group told Food & Drink Business it would cooperate with the ACCC as needed. They said there was already a strong legal and regulatory framework in place to monitor conduct in the fresh food supply chain.

“We’re a founding signatory to the Food and Grocery Code, which governs our dealings with more than 18,000 suppliers, including Australian fresh food providers,” she said.

Keogh said the broad look would utilise knowledge the ACCC had gained working across a range of agricultural issues.

“In recent years the ACCC has conducted detailed market studies in the beef cattle, horticulture, dairy and winegrape sectors, and has continuing responsibilities associated with the Horticulture and Dairy Codes, as well as the Food and Grocery Code.”

The commission will report to the government by 30 November.

Iowa Strong: “Her home looks like a sewing factory”