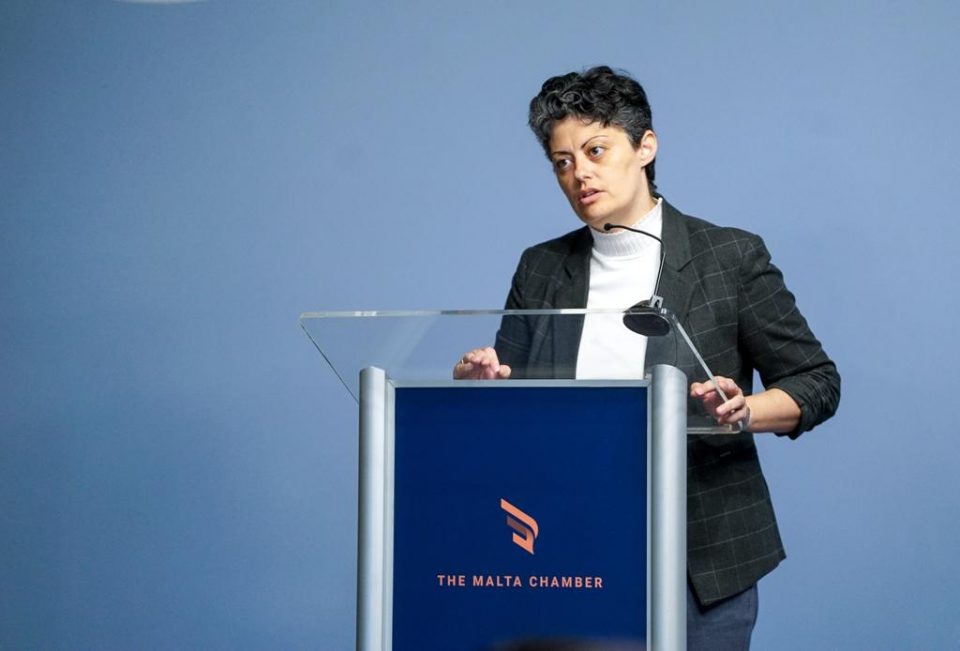 A year after publishing a report on Public Procurement Reform, the Malta Chamber of Commerce said “breaches and abuses continue to happen” due to a lack of transparency.

“The Malta Chamber is of the view that these breaches and abuses continue to happen because there is limited transparency in the reporting of contract variations and direct orders to the public, but also, because the private sector is not adequately empowered with effective remedies to challenge such illegalities.”

It added that operators who are not tax compliant are putting compliant businesses at a disadvantage and that the promotion of a level playing field requires penalisation of marginal defaulters in public procurement processes and outright disqualification of major defaulters.

The Malta Chamber said the report it drew up in 2021 identifies the main shortfalls in local public procurement process and provides tangible recommendations on how they could be addressed.

However, it said that despite holding several meetings with respective stakeholders and government entities involved in the public procurement process, the problems persist. 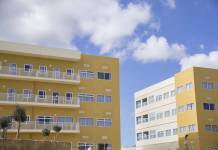 While government entities acknowledged the pertinence of the issues raised and the importance of addressing them effectively, “the speed of implementing the required actions is not reflecting the urgency of addressing the serious existing issues in public procurement.”

The business lobby added that at a time when public funds are stretched, both optimising taxpayer value for money and improving tax compliance by business operators themselves are pressing priorities.

“The NAO Audit Report for 2020, that was published in December 2021, is rife with examples of public procurement malpractices. Chief among these is lack of transparency.”

The Malta Chamber pointed out that the NAO report identified several instances of non-publication of award of contracts in the Government Gazette and extensive use of direct orders by some entities, in violation of the Ministry of Finance regulations.

The regulations clearly stipulate that direct orders should be limited to the barest minimum, the Chamber said, adding that its public procurement recommendations highlighted the need to provide real justification for the award of direct orders, in full appreciation of the fact that there could be situations were direct orders are justified because they are in the public interest.

Moreover, other objectionable practices highlighted by the NAO Audit Report include blatant by-passing of public procurement rules by deliberately splitting orders into lots of under €10,000, the Malta Chamber said. 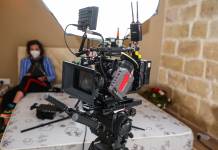 “A number of contracts were flagged for substantial variations in actual contract value, compared to the original contact value tendered for and awarded. Practices that allow for significant variations and modifications in public contracts are liable for collusive and abusive practices.”

The Malta Chamber has made a number of recommendations to mitigate the risk of lack of technical competence, including:

“The importance of implementing The Malta Chamber’s public procurement reform is further substantiated by the NAO’s audit report. It makes several references to ensure value for money in public procurement and highlights instances of extravagant spending.”

The Malta Chamber said it understands that in certain industries image matters greatly, and it is in the national interest to make use of facilities and services that project an image that is congruent with the standards of the respective industry.

“Yet in such instances, internal controls and justification for spending that exceeds set per diem thresholds for traveling, need to be even more rigorous. The Malta Chamber cannot help noting that in several entities where extravagant spending was highlighted, there were also weak internal controls.”

Noting that since 2020 a number of entities have made some improvements in their internal structures and systems, the Malta Chamber said “it emerges from the same NAO Audit Report that gross outstanding tax arrears more than doubled between 2016 and 2020, going from just under €3 billion to €6.3 billion. 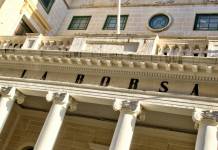 “While 2020 was a very particular year during which Government granted tax deferments to help businesses cope with the impact of the Covid pandemic on their cashflow, the accumulation of tax arrears during the boom period between 2016 and 2019 is alarming. Over these three years, the country’s annual GDP increased by €3.7 billion (35%) while accumulated tax arrears increased by €2.2 billion (75%).”

In view of this, the Chamber applauded Tuesday’s statement by Finance Minister Clyde Caruana that businesses who are abusing cannot continue getting away with paying their taxes at the expense of honest taxpayers, including tax compliant businesses on whom the tax burden squarely falls, and who in addition to funding public spending have to compete with non-compliant operators who distort the playing field in the most unfair of ways.

“The Malta Chamber continues to see disturbing reports of operators being awarded multimillion public contracts when it is publicly known that they are in arrears on tax also to the tune of millions.”

The business lobby said taxes are part of costs, “and those who do not pay them are effectively reducing their operating costs. They are therefore in a position to put forward bids that are prima facae more competitive on cheapest compliant criteria. When such businesses are actually awarded tenders, all the country is doing is supporting the long-term growth of tax-defaulting businesses. For every business that is not paying its dues, there are others that are paying more taxes than they would need to pay if everyone had to pay his share.”