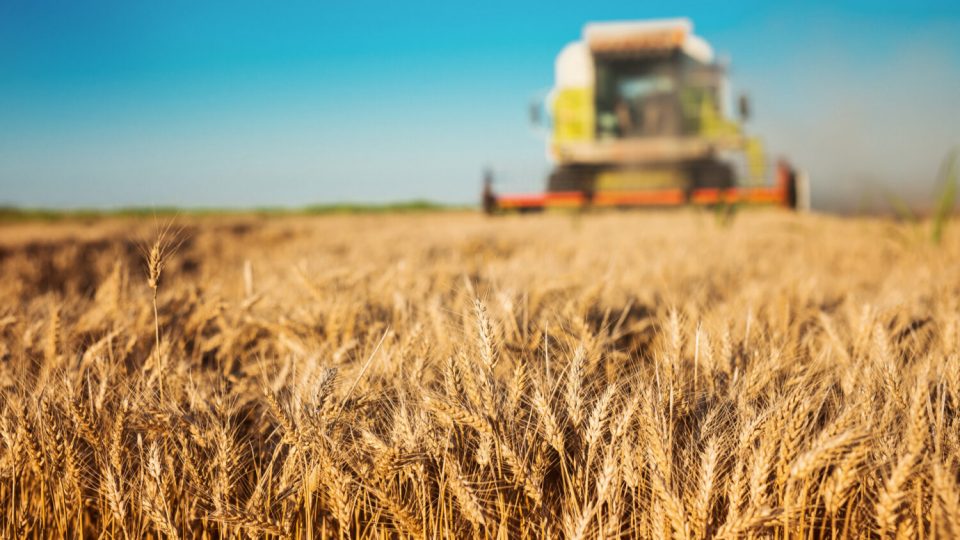 On Friday, Bloomberg reported that cash-strapped, closely-held grain commodities giant Louis Dreyfus (LDC) may sell a stake in the company to its first-ever outside investor. The would-be buyer has been identified as ADQ, the sovereign wealth fund of Abu Dhabi. Price and other terms were not disclosed, as discussions between the two parties are reportedly still ongoing.

If transacted, LDC would greatly enhance ADQ’s expanding portfolio and rising visibility in the global agricultural commodity supply chain. The fund has had a longstanding stake in food companies Agthia PJSC, which operates several packaged food and beverage brands in the Middle East, and date giant Al Foah Company.

In May of this year, ADQ took a quantum leap into food security and logistics, buying a 50 percent stake in multinational agribusiness Al Dahra Holding Company, which produces animal feed and staple commodities in more than 45 markets across 20 countries.

With more than $1 billion in annual revenues, an average group CAGR of 51% over the past five years, Al Dahra owns a 400,000-acre landbank, a fleet of more than 2,000 farming assets, and has invested heavily in logistics in recent years to complement its holdings in inland transportation and sea freight.

Al Dahra owns and operates 15 forage processing and baling facilities for the dairy and cattle industries, three rice mills that can supply up to 500,000 tons of rice each year to India, Pakistan and the UAE, and is the leading customer of the Khalifa Port in the KIZAD industrial zone, a subsidiary of Abu Dhabi Ports and an ADQ portfolio company. Its ACX Global subsidiary, based in California, is the leading North American supplier of forage, roughage and feed products to the Far East and MENA regions. Through Al Dahra, ADQ is also an owner of Etihad Mills, the biggest grain trading hub in the Middle East, and an importer of grains from North America, South America, Europe and Australia.

At the time of the Al Dahra purchase, H.E. Mohammed Hassan Alsuwaidi, Chief Executive Officer of ADQ, said: “Food and agri-business is of importance to ADQ’s strategy because it is high growth and important for Abu Dhabi’s socio-economic agenda. Since 1995, when Al Dahra was founded in the UAE, it has grown into a global food and animal feed company and is a pillar of Abu Dhabi and our country’s food security mandate. Al Dahra will complement our existing efforts to extend ADQ’s reach in food production and distribution. With our investment, Al Dahra will be well positioned to further expand its reach and footprint while enabling Abu Dhabi to reach its goals of continuing to diversify its food sources and growing into a regional food hub.”

Other sovereign funds have also raised their agtech and food-security-focused holdings of late. Last month, Singapore sovereign wealth fund Temasek announced that it has partnered with Leaps by Bayer, the venture capital arm of German pharma and life sciences giant Bayer AG—in which Temasek is a 4% shareholder—to provide $30 million in seed funding for U.S.-based vertical farming venture, Unfold.

Unlike other vertical (indoor) farming startups that provide portable, physical farm infrastructure, Unfold will develop vegetable seed genetics (germ plasm) customized for indoor farming. These seeds will be bred to thrive in indoor environments with artificial light (PFAL), with limited dependence on synthetic chemical crop inputs and optimize water use. The aim is to provide greater food security options for parts of the world with limited arable land.

Temasek has invested recently in several other vertical farming startups of note.

Upon news of the (genetically modified) seed round, Unfold CEO John Purcell told AgFunder News, “Bayer and Temasek both recognize that food security is a priority for Singapore, and given the dearth of arable farmland, vertical [and] indoor farming will play a key role in ensuring [that].”

Retail and the Supply Chain: Don’t Wait Until the Next Bad Thing Happens! – Total Retail