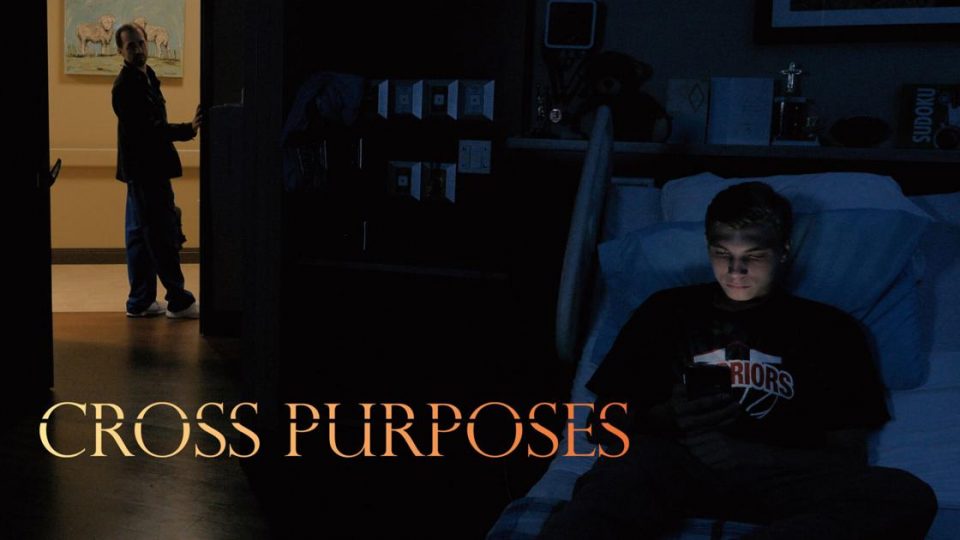 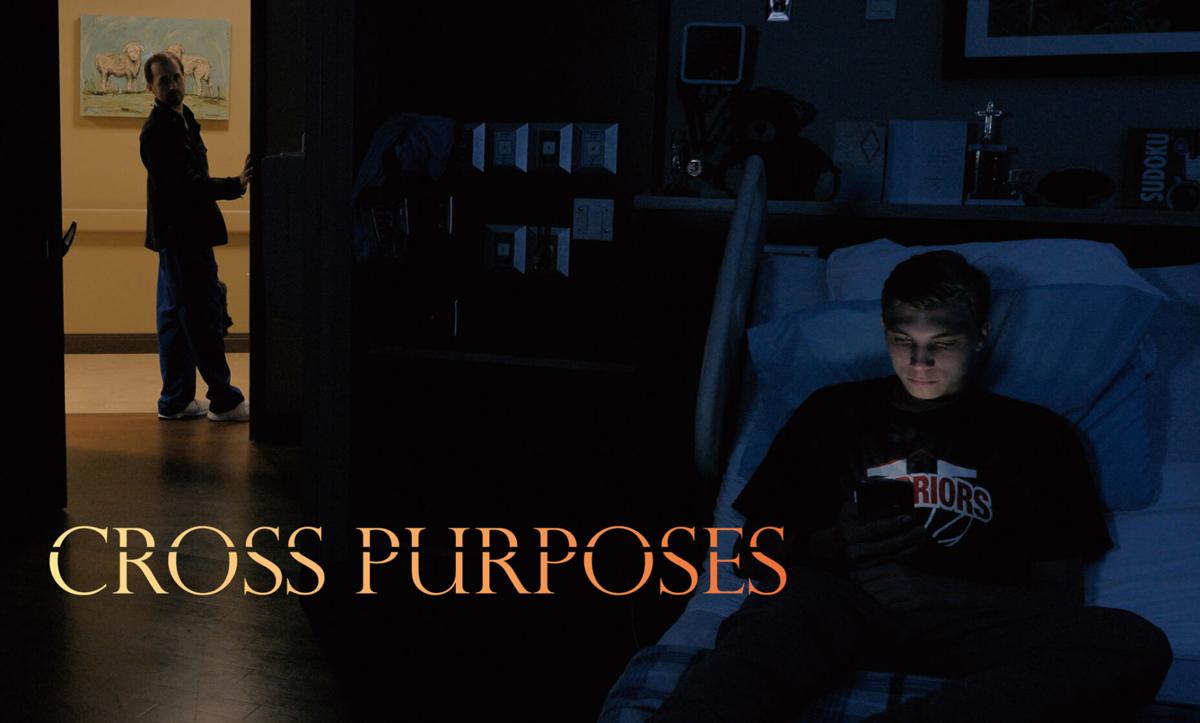 A promotional photo for “Cross Purposes,” a locally produced, faith-based film that will be distributed globally by Bridgestone Multimedia Group.

This photo shows an on-set scene being filmed for “Cross Purposes” in Abingdon  on August 2019. 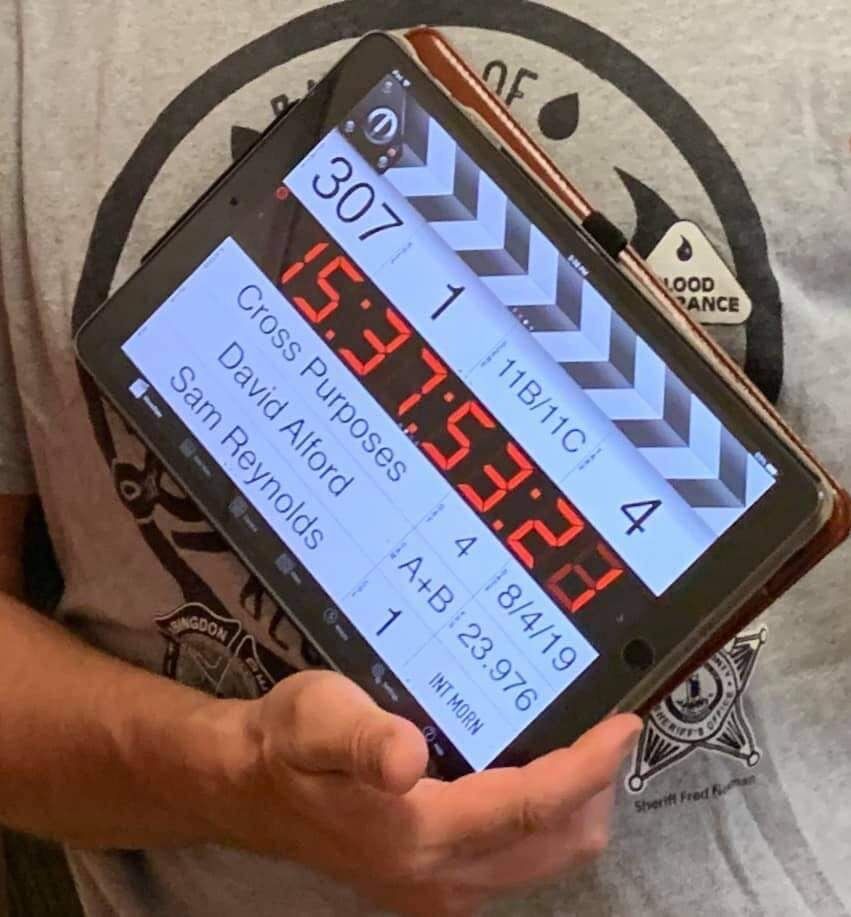 A clapper board is used to slate every scene.

Less than 24 hours after Abingdon film producer David Alford submitted his film “Cross Purposes” for review to Bridgestone Multimedia Group, the multimillion-dollar corporation sent him an email announcing their plans to distribute the faith-based film globally.

“When I contacted them about two weeks ago, I thought I’d get a ‘thanks, but no thanks’ kind of reply.

“Sixteen hours later, I had a contract signed with the company.

“I’m humbled and actually mind-boggled,” said Alford, an actor who created the 39-minute film in 2019 after taking some time away from the Barter Theatre stage to delve into filmmaking.

Many of the actors in the film are former students of Alford, who created the Barter Youth Academy, an innovative theater educational program for youth.

“We signed a five-year exclusive contract with the multimedia group, who will handle all levels of distribution for ‘Cross Purposes’ from streaming services, both internationally and here in the United States, to DVDs and Blu-rays,” he said.

Bridgestone Multimedia Group is a distributor of family-friendly, faith-based films that encourage, inspire and spread a message of hope, according to its website. The company is a $27.5 million-a-year corporation, with content on Netflix, Hulu, Starz and Pureflix, and sells to stores like Walmart and Target.

In the Era of Covid, Great Customer Experience Requires a Resilient Supply Chain