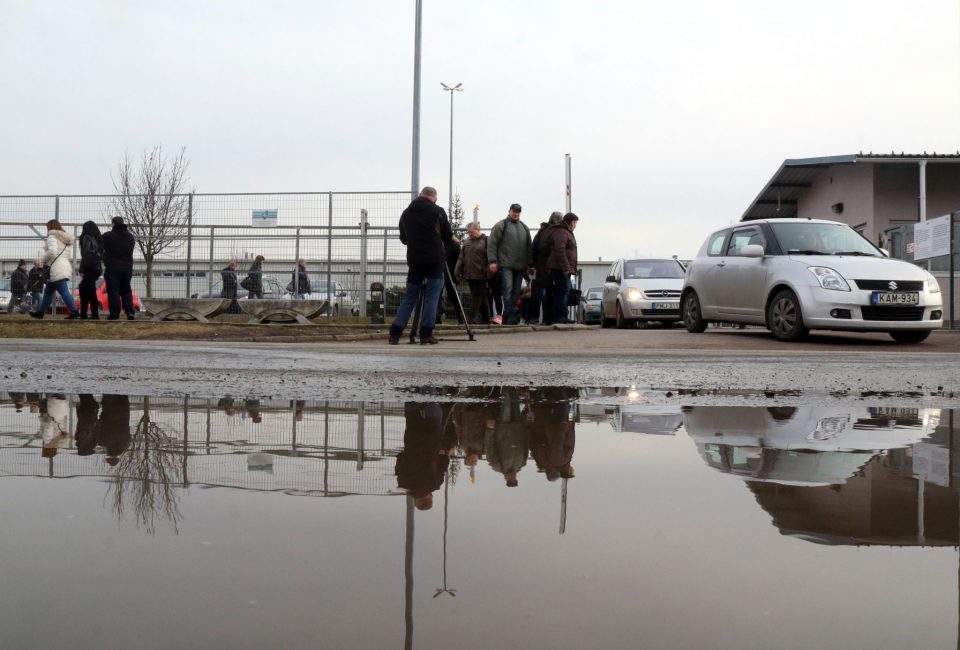 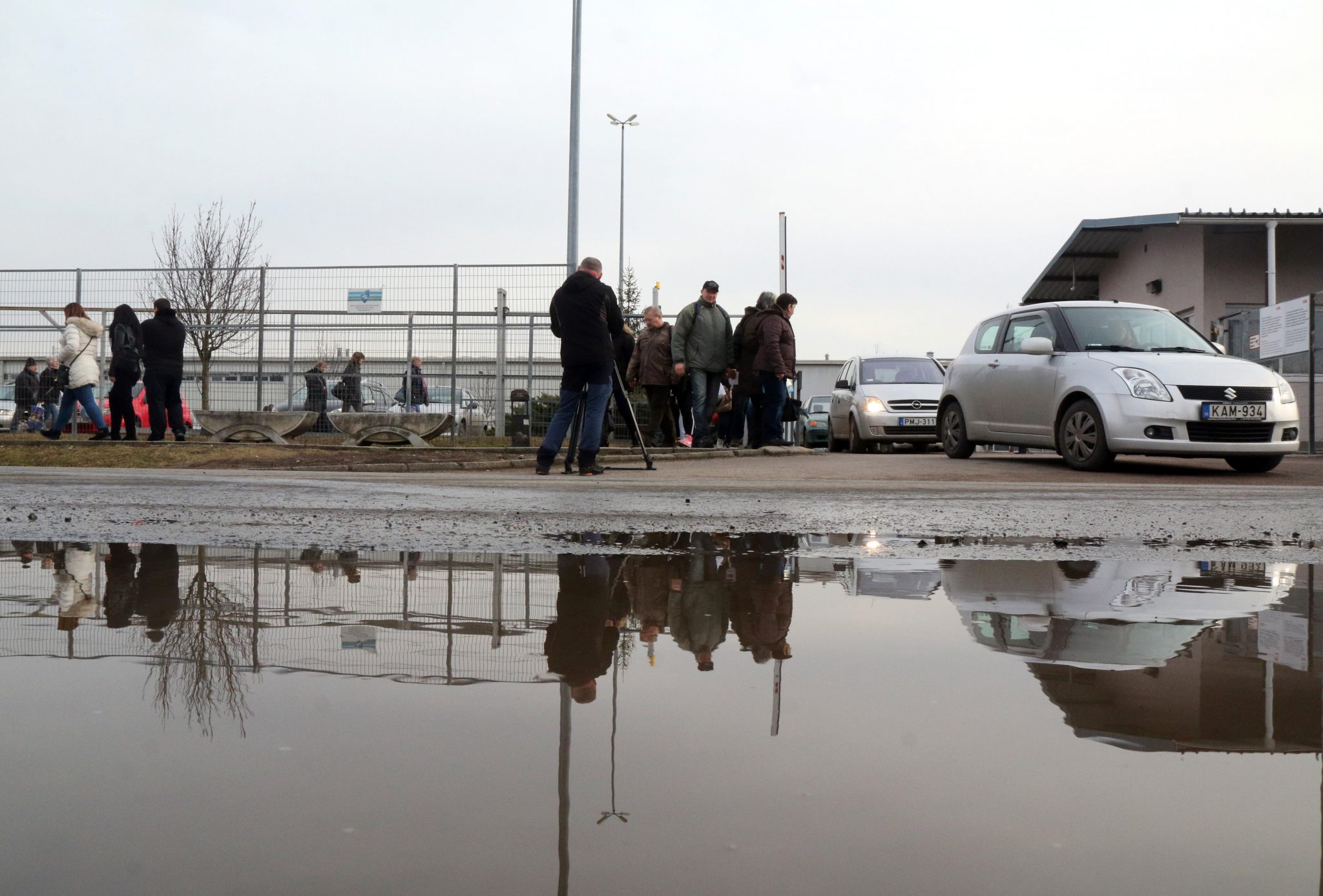 By the end of this year, ABB Group will close its factory in Ózd, resulting in approximately 1,000-1,200 people losing their jobs in one of the poorest, most under-developed regions of Hungary.

ABB purchased the plant in 2018 as part of the acquisition of GE Industrial Solutions. The plant specializes in the production of circuit breakers, residual current operated circuit-breakers, and circuit-breakers for over-current protection. While there has already been speculations for months, management officially confirmed the closure last Tuesday. It also announced that layoffs would begin in July, while production would totally halt at the end of 2020. 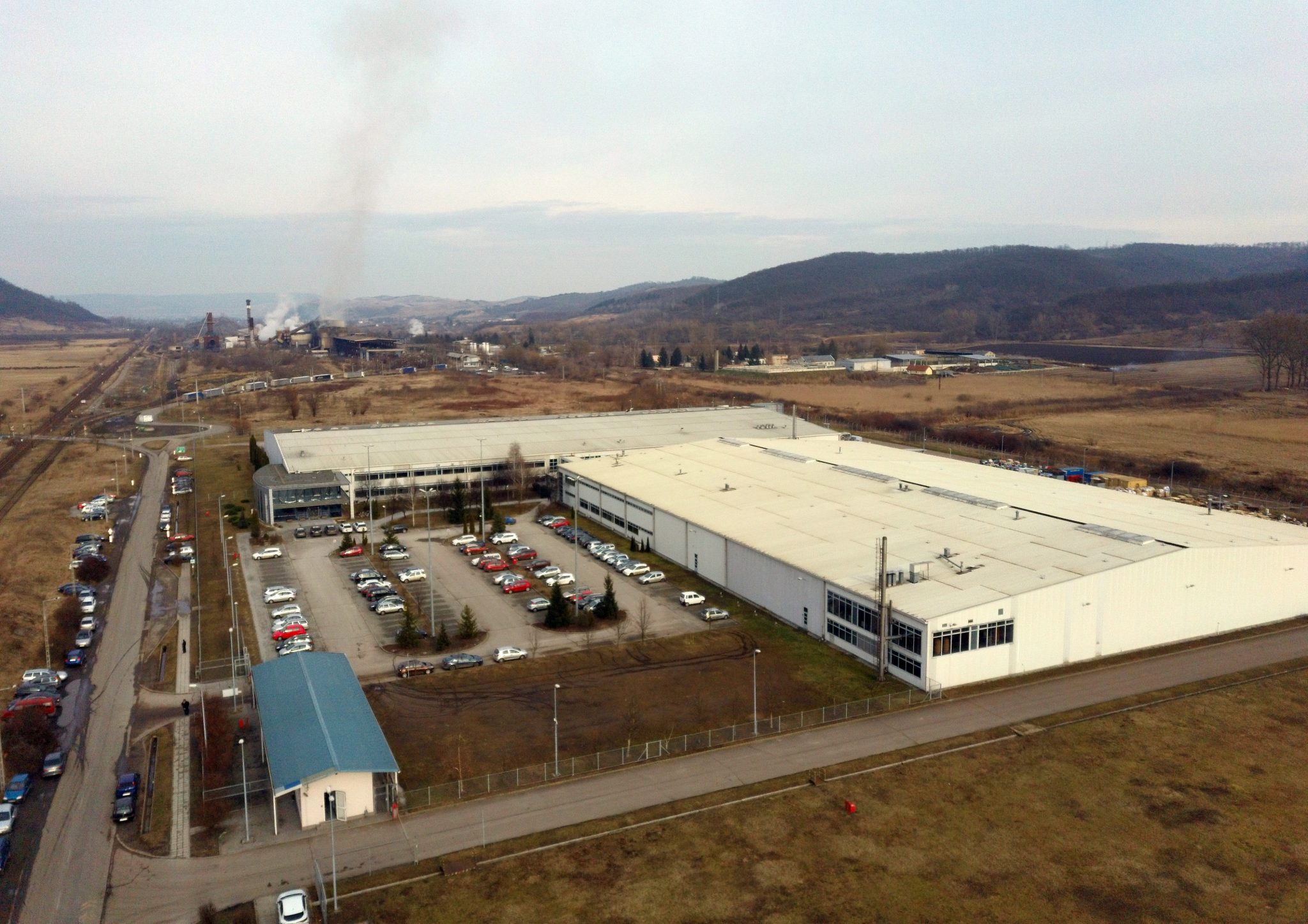 ABB argued that as a result of falling demand, production of certain products will either be ceased or transferred to the company’s other factories. According to liberal HVG, a product recall that might have cost billions of forints for ABB may have played a part in the closure as well. Although the Swiss-Swedish group also claimed to try to help former workers find jobs, either in the company’s other factories in Hungary or at other companies in the area, and would also cooperate with the employment office, a closure would almost certainly bring hard times for Ózd.

One of the poorest areas in Hungary

While Hungary faces a labor shortage in the Western parts and in and around the capital, this is not the case in Ózd and in the Borsod region. Although a growing number of workers tend to leave and seek jobs elsewhere, unemployment in Ózd currently stands at 8.7%. With 1,000-1,200 more people to lose their jobs, this would climb to nearly 14%. In addition, not only Ózd but Borsod as a whole faces similar problems. At the end of 2019, there were a total of 234,903 registered job seekers in Hungary and one in seven of them actually live in Borsod.

Already urbanized at the turn of the 19th and 20th centuries, Ózd was a prosperous town during socialism thanks to its industry. Over the past 30 years, however, the town and its surroundings have become one of the poorest, most underdeveloped areas of Hungary. At the time of the regime change in 1990, the shutdown of the iron-works resulted in the departure of about 10,000 people from the town and nearby. These factors led to the apparition of several social problems, including unemployment, high crime rates, slums, and deep poverty.

That workers would receive the ABB’s announcement with difficulties was confirmed to government-critical Index, which reported that ABB called an ambulance on site at the time of the announcement. Meanwhile, salaries were reportedly low at ABB. For instance, someone with no children (thus receiving no tax benefits), could only take home HUF 140-150,000 (Eur 417-447) per month.

The town’s mayor, Dávid Janiczak (of Jobbik), also claimed that basically no new workplaces have been established in the town since 2010. In addition, the closure would badly affect the town income-wise as well, as Ózd may fall short by one third – one quarter of its annual tax revenues. The relative isolation and poor public transport system don’t make things easier either, with regional center Miskolc some 40 km away.

Politics and the govt’s promised support

The situation also brought up political tensions. The area’s Fidesz MP Gábor Riz first failed to show up at talks organized by Janiczak, and in a Facebook post implicitly blamed Janiczak and the town’s leadership. The former, however, repeatedly denied these allegations and insisted that they maintained a good relationship with ABB, always open to cooperation. In addition, many criticized Riz, the previous Fidesz leadership, and the central government, too, for failing to offer lasting solutions for the area and for turning its back on an opposition-led town. ABB also insisted that business interests solely led to the closure.

In Janiczak’s view, the best solution would be if a new employer would take over the factory. He argued that ABB’s exit might be a good opportunity, as a thousand skilled workers and a ready-made factory are in place. However, he said that a cooperation between the city’s leadership and the central government is very much in need, as the municipality by itself wouldn’t be enough to attract multinational companies, without the support of the government.

The Minister of Innovation and Technology László Palkovics arrived in town on Friday and promised the government’s support after meeting with local officials and company managers. “The government has already helped out Ózd and will continue to do so,” Palkovics promised, also confirming that ABB decided to leave because their product “ran out,” and not due to any kind of dissatisfaction with the Ózd workers. 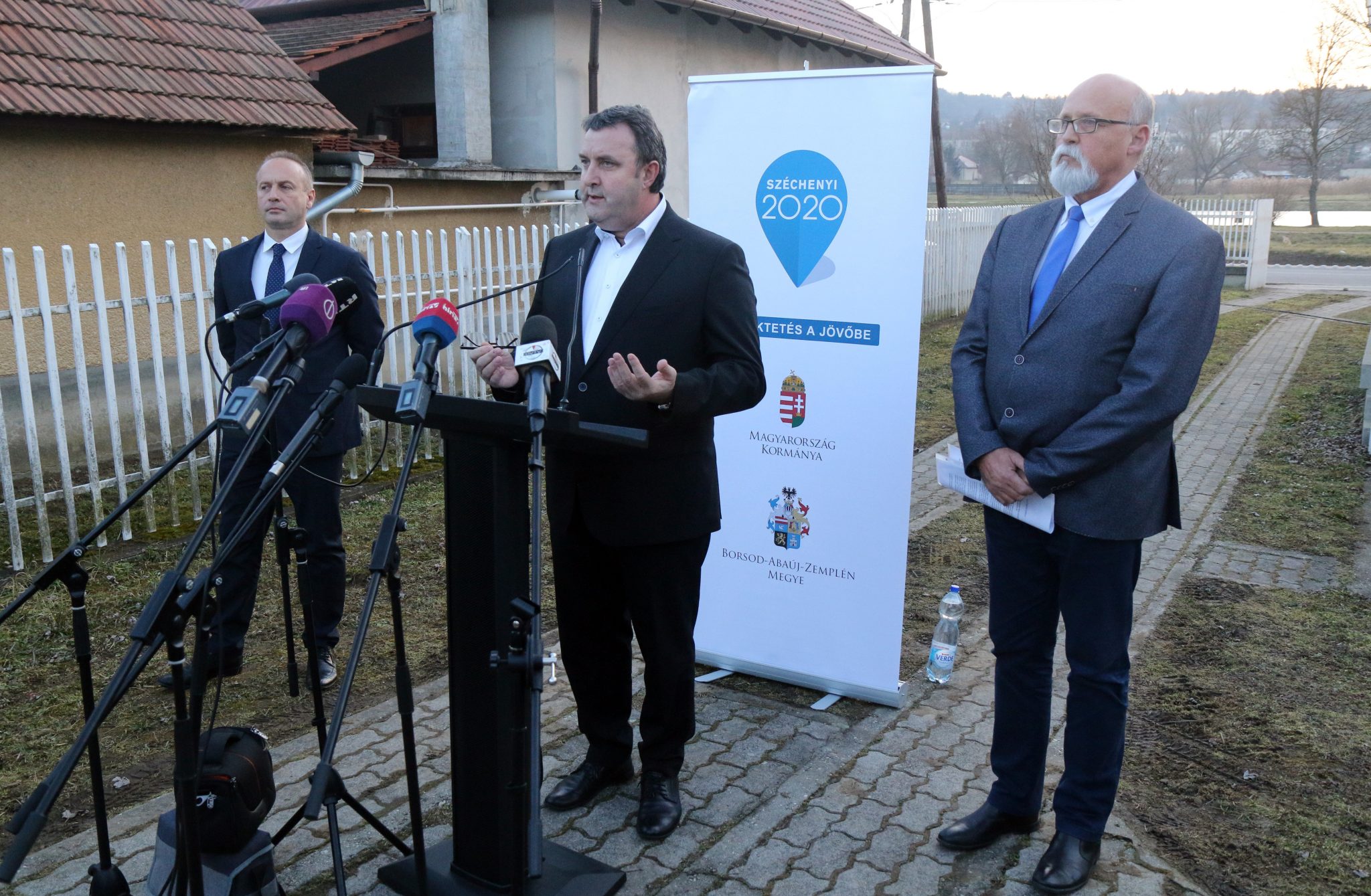 Palkovics (m) with Riz (r) on the site. Image by MTI/János Vajda

He also said that the best option would be for the plant to remain intact with its workforce, adding that the government was prepared to offer its support if investors were to show interest. He also claimed that many companies have already expressed interest in the employment of the laid-off workers, and they are ready to support these employers.

featured image: ABB workers after their shift; via MTI/János Vajda