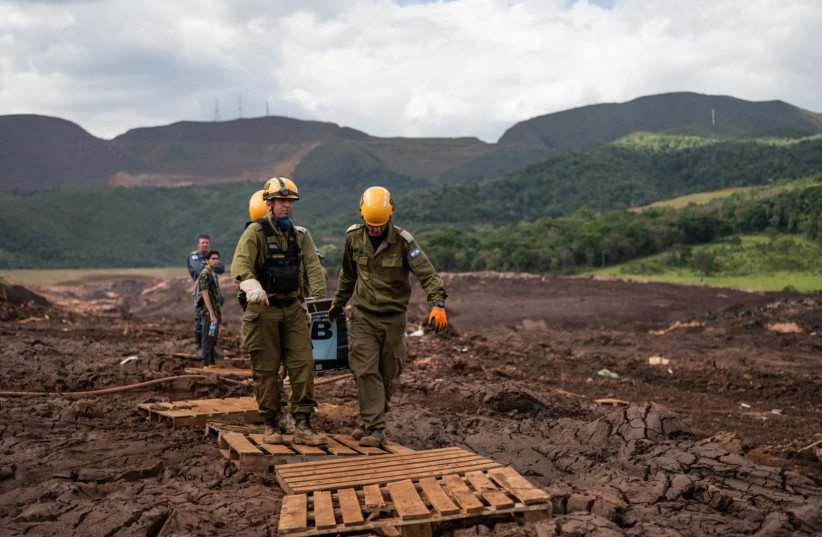 A year after Brazil’s deady Brumadinho dam disaster the mud may be dry but the memories of the Israeli Home Front Command’s rescuers are still fresh.“The story of the tragedy in Brazil is one we haven’t experienced or dealt with in the past,” the Commander of Israel’s national search and rescue unit, Col.(res.) Golan Vach told The Jerusalem Post.“How do you find people in mud? We brought the best equipment and people in the world,” Vach said. 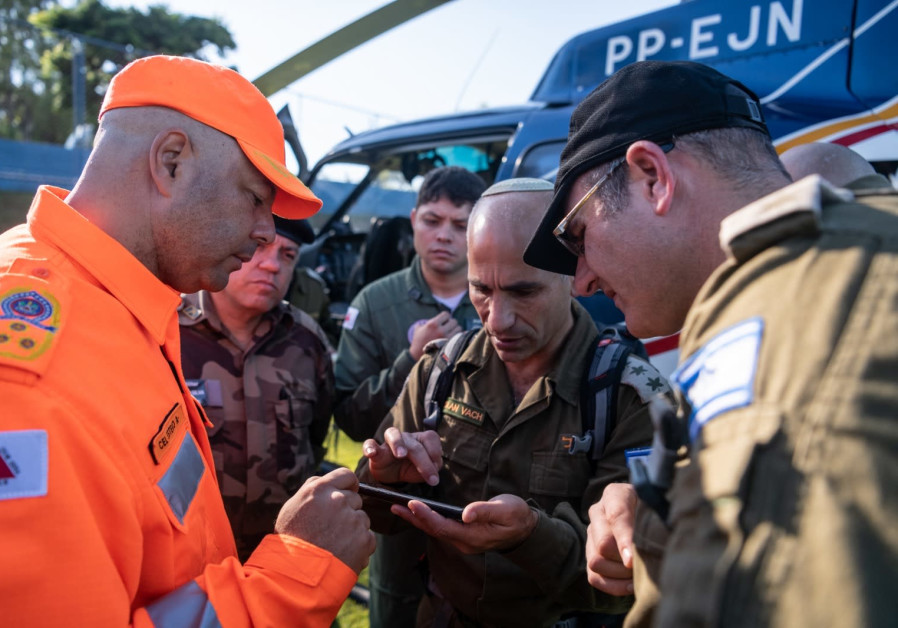 Higher risk industries could be given early pass in Victoria

The Good, The Bad, The Ugly

How Techno-Nationalism Will Overshadow Any U.S.-China Trade Deal