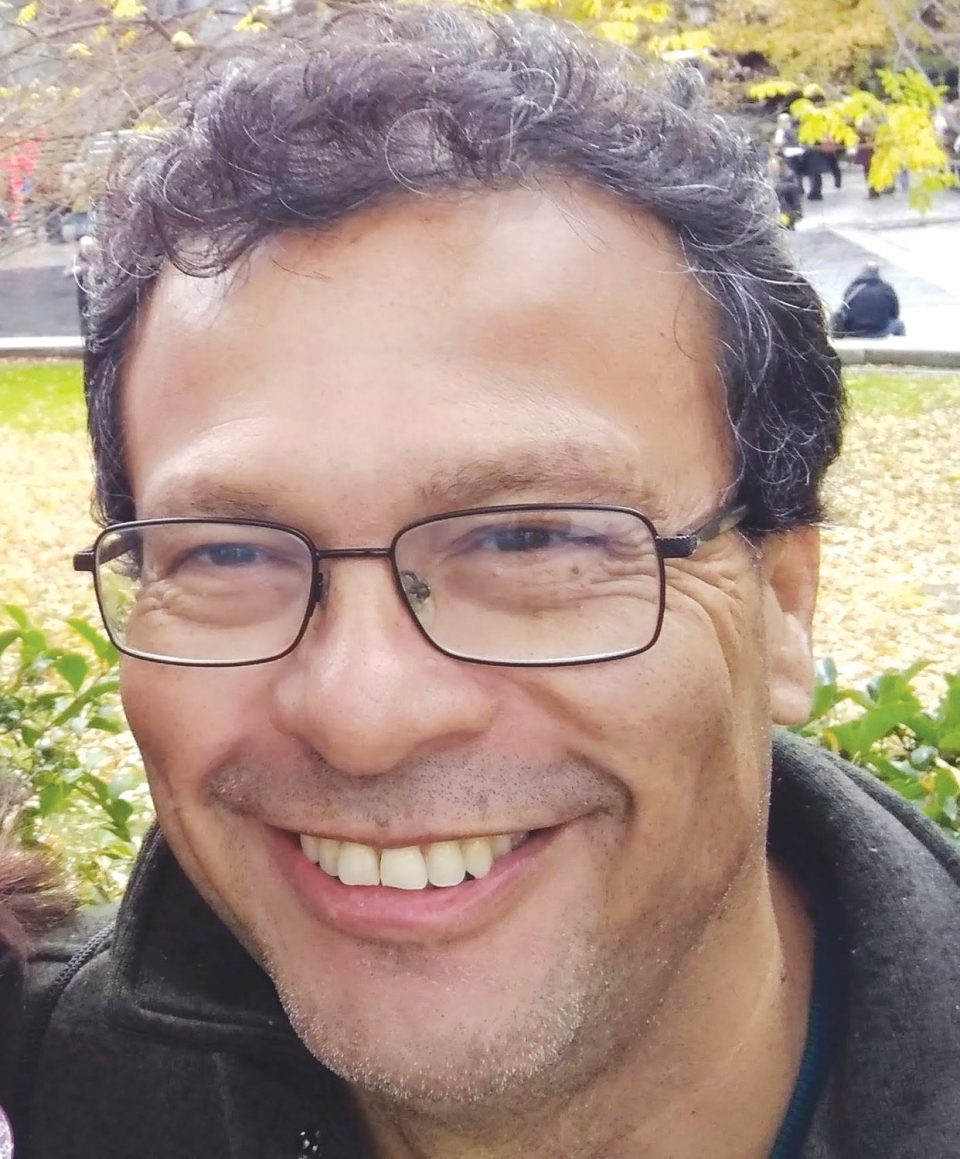 Special to the News + Record

Editor’s note: Alirio Estevez is a Chatham ESL teacher and leader of Voto Latino Chatham, an organization that sought to register Chatham’s Latino voters and encourage them to get out and vote in this past election.

“Which part of Mexico are you from, Alirio?” a well-intentioned colleague of mine asked me about 20 years ago.

I laughed inside. I’m from a mountainous city in Colombia called Bucaramanga. My colleague wanted to establish a warm relationship with me and assumed I was a Mexican because of my looks and, of course, my accent.

I understood his confusion since for many Americans, we Latinos are the same. However we are not. We’re not a monolith.

We have some things in common, such as ancestors from Spain and our love for music. Nevertheless, we have different tastes regarding food, drinks, and politics. Latinos come from diverse backgrounds, and these backgrounds affect the perspective from which we look at societal issues. Like a Venn Diagram, we have some intersecting interests and some diverging views.

Many Latinos have inhabited this country before the Pilgrims set foot in Plymouth, Massachusetts. They already lived in California, Colorado, Texas, New Mexico, etc., when the American government took control of those territories.

As many of them say, “We never crossed the border. The border crossed over us.”

Unfortunately, the American government and many of the white settlers discriminated against them. Thousands of Americans with Mexican ancestry were deported from their own county during the infamous Braceros raid by the Eisenhower government; thousands were denied their rights to a sound education. This unfair and cruel treatment leads many to distrust the federal and state government because those governments allowed the white establishment to attack them.

Other Latinos came from Cuba and settled in South Florida. They escaped the dictatorship of Fidel Castro and his communist government. For them and many of their descendants, the legacy of the Castro regime is an open wound. They strongly reject anything that for them smells like communism and have found refuge in the Republican Party.

Something similar has happened to victims of Chavez and Maduro in Venezuela. That evil regime forced them to abandon their beloved homeland and they fear the spread of its tyranny into other lands.

Puerto Ricans are American citizens. They are not immigrants, as some misinformed Americans believe. They are deeply attached to their roots and the gente (or “people”) in their beloved island, Borinquén. They are proud of their origin, their food, their music, their Taino ancestry. In the middle of the past century, thousands of Boricuas left Puerto Rico and settled in New York and its metropolitan area. They came looking for a better future, for the American Dream.

You may have heard or even watched the Broadway musical (and film) West Side Story which narrates the rivalry between the Jets (a white gang) and the Sharks (a Puerto Rican gang). The musical depicts how ostracized Puerto Ricans felt during that era by the white society. Such treatment affects their form of American society.

Recently, several natural disasters have devastated the island compelling more Puerto Ricans to come to the continent. They moved to Florida, Massachusetts, North Carolina, and other states. One issue they have found hard to forget and forgive is the lack of compassion shown by the Trump administration towards the island’s residents, evidenced by the soon-to-be former President Trump’s disgraceful action of throwing paper towels to desperate families.

There are other Latinos who immigrated or whose ancestors immigrated from Mexico and Central America. They came here escaping hunger, oppression, civil war, death squads, criminal organizations. They tend not to trust the government because their government failed them, betrayed them. Their governments were actively engaged (and some still are) in torture, bribery, extrajudical killings and the people didn’t (or don’t) have anybody who could assist them.

America was also part of the problem along with the defunct Soviet Union. They used Central American countries as pawns during the Cold War, ignoring human rights violations in order to pursue their foreign interest in this cruel and lethal game of chess. Due to this experience, many of these Latinos don’t vote, because for them, “democracy” is a meaningless word.

Religion is another aspect in which we are not a monolithic entity. Many Americans assume that all Latinos are Catholic. While a majority of Latinos profess this faith, hundreds of thousands belong to several denominations — from Episcopalian to Baptist. Several are active members of evangelical churches, have the same beliefs as the white evangelicals and are prone to support Republican candidates.

Regarding Catholics, some Latinos are conservative while others adhere to a more progressive theology as Pope Francis does. Those on the conservative side hold the same ideology as Justice Amy Coney Barrett regarding reproductive rights and the role of women. Those on the progressive side share the same beliefs as President-Elect Joe Biden, who thinks we should help the less fortunate.

Some of us have brown skin, others white skin, and others still dark skin. Many of us believe in God and Jesus Christ, but not all of us. Politically, we do not agree 100%. About 70% of Latinos in the United States prefer the Democratic Party; about 25% prefer the Republican Party. Roughly 5% are unaffiliated.

But we do share two traits: We love our families, and we love the United States of America.

How to Ship ALD Precursors by Land, Air, and Sea