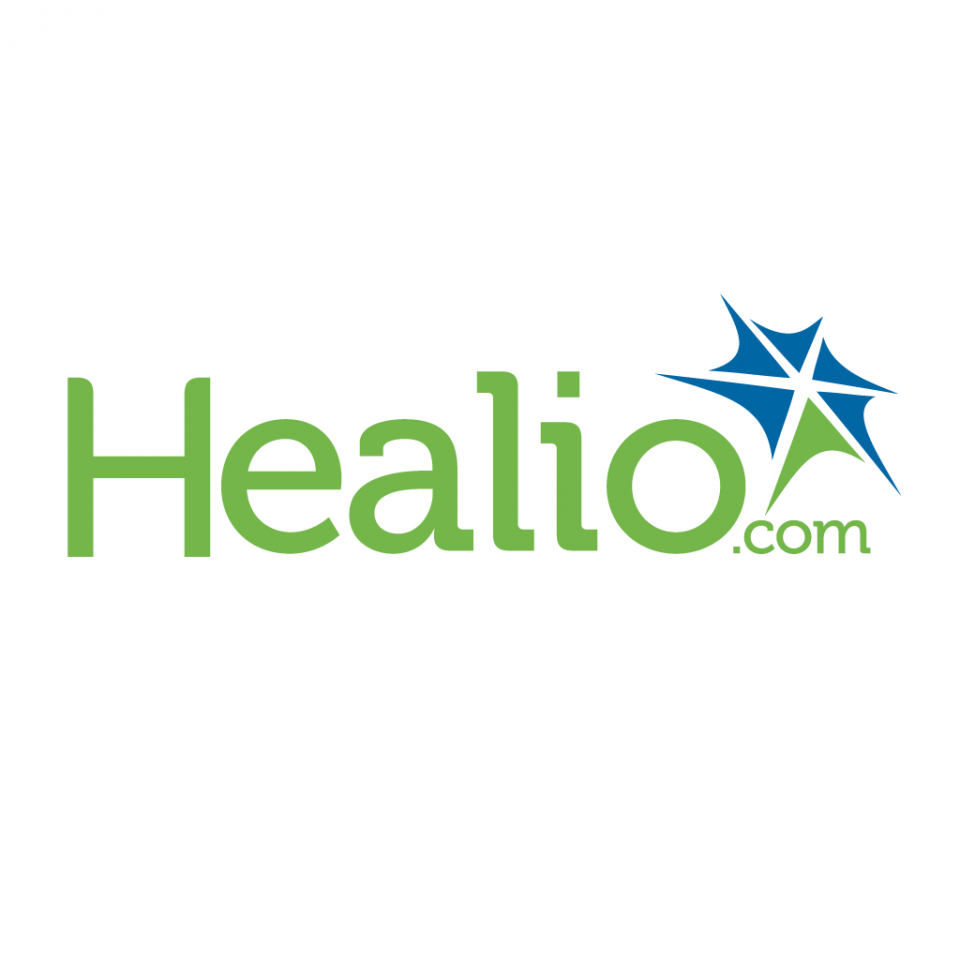 Injuries to the knee ligaments are common, accounting for a large proportion of knee injuries.1 The biomechanical properties of knee ligaments are extremely important because this information can provide orthopedic surgeons with a theoretical basis for the prevention, diagnosis, and treatment of ligament deficiencies.

Simulation of knee flexion is important for the biomechanics of ligaments and can be a challenge with computational methods. Many finite element analyses have used models of the knee joint under single flexion angles and have shown limitations that cannot simulate knee movement.2–4 Some studies achieved different knee flexion angles by rotating the femur or tibia along 1 axis on the sagittal plane but were not precise enough to replicate the complex movement of the knee joint.5,6

To simulate this complex motion, some models have used force or torque applied in the mechanical testing of cadaver specimens.7 The motion of the knee joint was driven by building complete lower limb muscles and bones and using the muscle strength of the lower limbs iteratively calculated from gait data.8–10 An alternate method used a motion capture system, a force plate, and an inverse dynamics method to obtain muscle force and joint contact force, with input of these into finite element models.11,12

Some researchers developed displacement-driven models, and some of them used computed tomography or magnetic resonance imaging scans of the knee joint at several positions. Tibial models of position were registered and fixed, and movements of femoral models were recorded.13,14 Other researchers used flexion-extension, internal-external, and varus-valgus movements of the femur and did not consider translational movements.15,16 These displacement-driven models depended on traditional imaging and did not reflect physiologic weight-bearing positions.

Fluoroscopic imaging has been used widely to acquire knee kinematic data.17 Because the flexion axis is important in knee kinematic measurement, researchers used this technique to study the knee flexion axis.18–21 An in vivo study showed that the geometric center axis (GCA) was closer to the functional flexion axis than to the other flexion axis and could offer an alternative way to determine femoral rotation during lunge.22 Other investigators used this technique to observe morphologic changes in ligaments, such as elongation,23,24 or to measure ligament displacement patterns and calculate ligament strain.25 To date, no study has combined fluoroscopic kinematic data and finite element analysis to research the stress state of knee ligaments.

To investigate the biomechanical behavior of ligaments based on in vivo fluoroscopic kinematic data, the current authors used GCA to represent and quantify knee kinematics, and they conducted a displacement controlled finite element analysis of the knee joint during lunge.

Setting up the Geometric Center Axis

The geometric model of the knee joint was imported into modeling software (Materialise Mimics; Materialise NV). Two virtual balls were inserted and adjusted until they were fully fitted to the femoral condyles (Figure 1A). The coordinates of the ball centers were recorded.

Equation for Degrees of Freedom

The current study used fluoroscopic data for the GCA, based on the research of Feng et al.20,21 In their studies, the average flexion angle during lunge was nearly 120°. Relative to the starting position, the medial condyle first moved 9.4 mm forward from full extension to 60° flexion and then moved 3.1 mm backward to 120° flexion. Simultaneously, the medial condyle moved 2.6 mm proximally from full extension to 30° flexion and then moved 1.9 mm distally to 120° flexion. The tibia was continuously rotating internally to an average angle of 26.8°. The current authors used these data to establish equations for the flexion angle and the other 3 degrees of freedom. Positive rotation was defined by the right-hand rule. The forward and distal directions were considered positive directions, and piecewise linear equations were used (Figure 1B).

The bone and ligament models used in this analysis were obtained from the Open Knee project ( https://simtk.org/projects/openknee) and were verified and used widely.3,26 Different bundles or portions of ligaments were divided and considered individually.

The stress concentration point on the ACL was transferred from the body of the posterolateral bundle to the body of the anteromedial bundle and finally appeared on the femoral root of the anteromedial bundle. With the increase in flexion angle, the posterolateral bundle gradually relaxed and the anteromedial bundle gradually tensed.32 The results of this study were consistent with this conclusion. In addition, stress concentration on the anteromedial bundle increased more sharply with the increase in flexion angle, which means that the anteromedial bundle of the ACL was more easily damaged at high flexion. Partial injuries of the ACL account for nearly half of all knee ligament injuries.33 Clinicians may pay greater attention and treatment may have the best outcomes for these patients, who have a greater demand for forward lunge activity. The maximum stress of the ACL, MCL, and LCL increased gradually and showed similar trends for range of motion. The maximum stress of the PCL was similar to that of the other ligaments from full extension to 50° flexion, and then it increased significantly from 50° to 60° flexion, when maximum stress appeared at 60° flexion. A previous study reported that PCL loads were higher than ACL loads during isokinetic or isometric flexion and were greater after 50° flexion during squats.34 Papannagari et al35 noted the importance of the posteromedial bundle of the PCL in resisting posterior tibial translation during lunge. In this study, the high stress on the posteromedial bundle of the PCL can be explained by the kinematics of the knee joint. During lunge, the tibia rotates internally and has a backward trend relative to the femur. The PCL underwent a greater change in length. All of these factors increase the stress level on the PCL. Soft tissue balance is crucial in total knee arthroplasty and has not been indicated beyond 90° flexion in previous total knee arthroplasty procedures.36 The current finding shows that the stress state of the MCL and LCL did not completely coincide, showing a greater difference with the increase in flexion angle. This finding provides valuable information for soft tissue balancing at a higher flexion angle during total knee arthroplasty.

Several methods are used to study kinematics through skin and soft tissue, and some errors occur.37,38 Radiostereometric analysis is highly invasive, involving dual radiographs and the insertion of tantalum beads into bone.39 Computed tomography and magnetic resonance imaging do not consider the effect of gravity because of the supine position. Fluoroscopic imaging solves these problems and eliminates the soft tissue error, and this technique was widely used to study the spatial position of the GCA during lunge.

Earlier studies used displacement-driven finite element models to analyze soft tissue stress in the knee joint.40 The boundary condition was extracted from cadaver studies, which were obviously different from in vivo studies. Fluoroscopic imaging can determine the in vivo movement of the knee joint under physiologic loading quickly and accurately. The spatial position of the flexion axis accurately describes the motion track of the femoral condyles. A combination of these approaches can be used to develop a displacement-driven finite element model to analyze the biomechanics of the knee joint under physiologic loading.

Finite element models of the knee joint involving different flexion angles are mostly driven by forces or torques. Researchers use these complex finite element models because they are predictive of knee biomechanics and can be used to study the effect of changing loading conditions on knee kinematics. The process of calculating and simulating lower limb muscle strength is particularly complex. Displacement controlled finite element analysis provides a way to avoid these limitations. The method used in the current study is useful because displacement data are obtained directly from the image registration models. If the motion of the knee joint can be obtained accurately with imaging, the steps of muscle force simulation do not need to be considered and the modeling can be simplified.