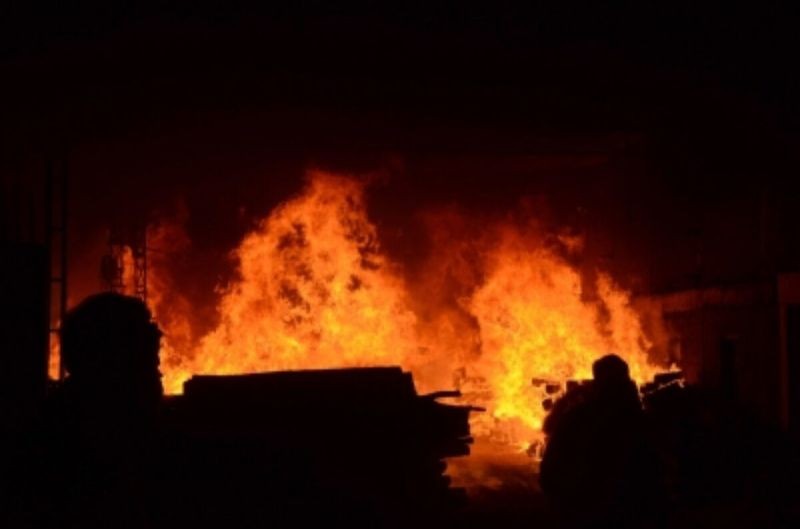 Karachi, January 9 (IANS): Eight people were injured when a fire erupted at a chemical factory in Pakistan’s port city of Karachi on Saturday, local reports said.

Six fire engines were currently at work to douse the massive blaze.

The district administration said that it may take more than three hours to douse the fire due to its serious nature.

Migrant workers claim to be hostages without pay at jaggery factory