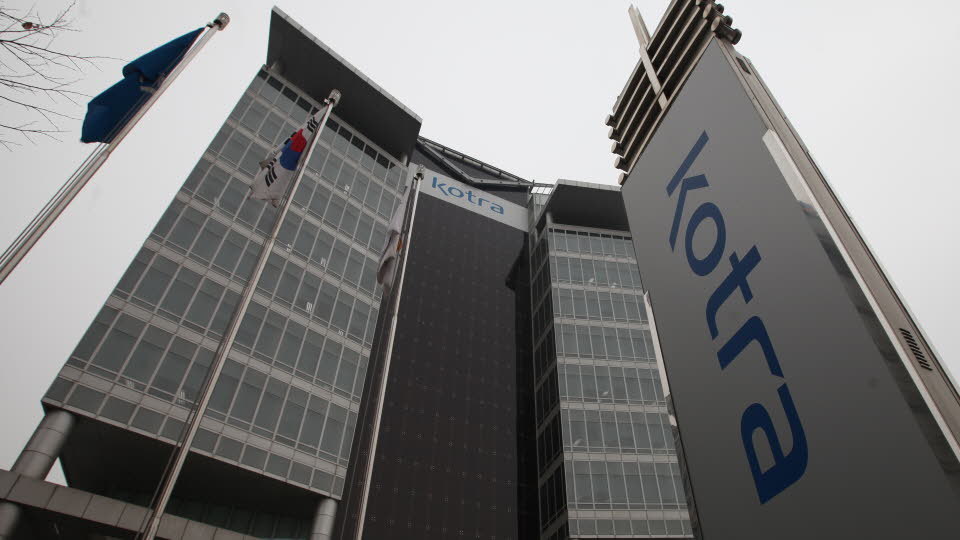 Over 60 percent of international companies have either shaken up their global value chains or have plans to do so amid growing protectionism around the world, the Korea Trade-Investment Promotion Agency said Sunday.

A total of 246 companies in fields such as materials, devices and equipment were analyzed by officials at the state-funded trade organization, who looked at their business decisions over the past five years such as relocation, investments, mergers and acquisitions.

Changes to global value chains were the most apparent in China, followed by North America and then Latin America.

The analysis comes as complete supply chains — which cover a process that begins with the supply of components and continues through production, sales and distribution — are being established in regions such as Southeast Asia and Latin America.

The trade organization said that some of the production lines previously located in China for automakers and electronics companies are being moved to Association of Southeast Asian Nations member countries and Latin America.

“South Korean companies need to work with their global counterparts in research and development and strengthen their own value chain in order to adapt to the changing global value chain,” the organization said.