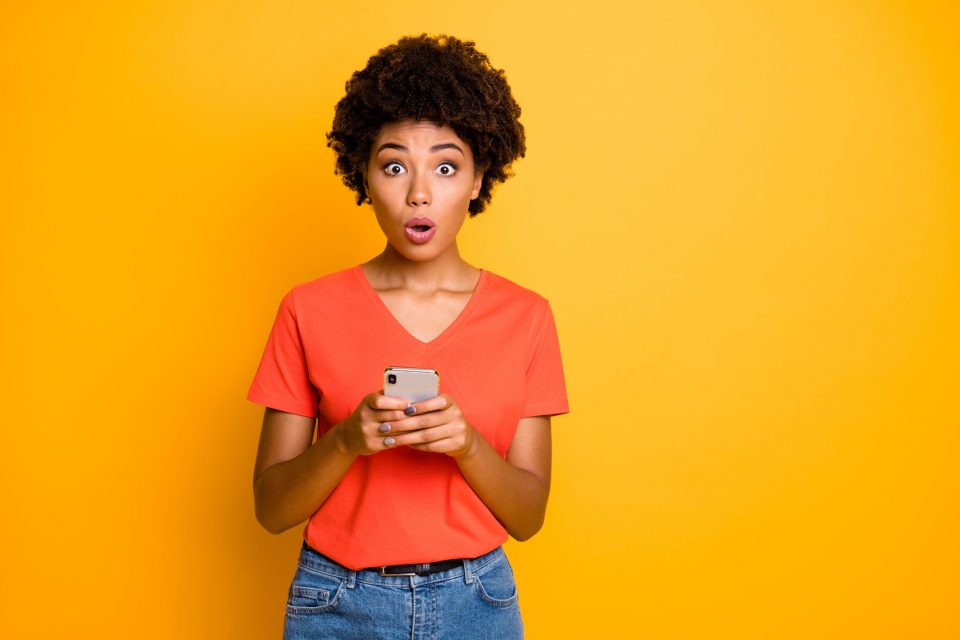 A leader in fuel cell products and solutions, Plug Power (NASDAQ:PLUG) represents one of the most recognizable names among companies looking to prosper from the growing global interest in a hydrogen economy. But while investors may recognize Plug Power as one of the most successful renewable energy stocks of 2020, there’s plenty more to learn about the company.

The year leading up to the turn of the millennium was a big one for Plug Power. Two years after its founding in 1997 as a joint venture of DTE Energy Company and Mechanical Technology Incorporated, Plug Power hit the public markets and held its initial public offering on Oct. 29, 1999. 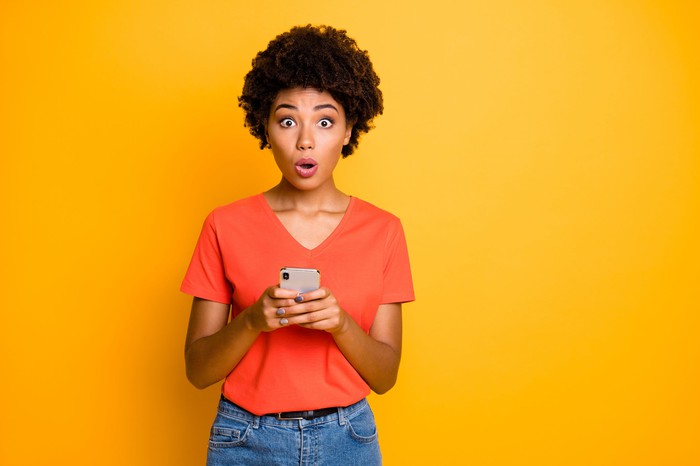 2. This stock sure can swing

Climbing more than 750% year to date, shares of Plug Power have been supercharged this year. That’s not to say, however, that the stock’s performance last year was anything short of impressive; shares ended 2019 155% higher than where they began. While the stock is now trading at about $27 — a healthy increase over its 52-week low of $2.53 — it’s far short of the heights it has reached in the past.

3. No — not that Gigafactory

Whether you’re an Elon Musk fan or simply a renewable energy-savvy investor, odds are that when you hear the word “gigafactory,” the first thing to come to mind is the thought of Tesla announcing construction of another massive battery production facility. But Plug Power has its own gigafactory plans in the works.

Unlike Tesla’s facility which produces batteries for electric vehicles, Plug Power’s gigafactory will, according to the company, be the world’s first proton-exchange membrane (PEM) technology production facility. The company estimates that in 2024, the facility will achieve annual production of more than 60,000 fuel-cell stacks and more than 1.5 gigawatts of output. On the company’s third quarter conference call, Andy Marsh, Plug Power’s CEO, said that the location of the gigafactory will be announced soon and that “The equipment to support the gigafactory is on order, and we expect first production in late Q2 2021.”

Sen. Chuck Schumer of New York is keen on Plug Power, which is headquartered in Albany, choosing the Empire State as the location for the gigafactory. Articulating his enthusiasm for the project, Sen. Schumer stated on his website, “Plug Power is a great New York company, and I will do everything in my power to support Plug’s expansion here in New York with the new job-creating gigafactory.”

4. Into the wild blue yonder

Plug Power has made its hay by providing fuel cell solutions to the material handling equipment (think forklifts and such) market. However, the company has made progress in expanding into what it characterizes as the e-mobility market. In one of its more recent deals, Plug Power signed a memorandum of understanding for the demonstration of the company’s ProGen fuel cell engine in Class 6 and Class 8 vehicles, which industrial gas company Linde will use for the delivery of products in early 2021.

Yet the company has even loftier ambitions, setting its sights on the sky. In late September, Plug Power announced a partnership with Universal Hydrogen to explore hydrogen-powered flight. According to the company’s press release, “Under this partnership, the companies plan to develop, build, and certify a commercially viable hydrogen fuel cell-based propulsion system designed to power commercial regional aircraft.” Plug Power estimates that its fuel-cell technology can be used by “mid-sized regional turboprop aircraft” to fly routes up to 1,000 kilometers.

5. A tale of two trajectories

Selling major customers like Walmart and Amazon on the cost-effectiveness of its fuel cell solutions, Plug Power has excelled at growing its top line over the years. In 2019, for example, the company booked $230 million in revenue — significantly more than the $19 million it reported in 2010. 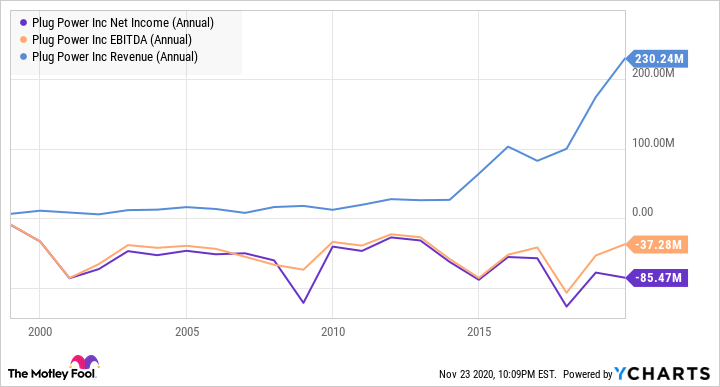 In terms of the bottom line, however, Plug Power has consistently failed to prove that its endeavors in the fuel cell market can be lucrative. So while investors may be enthralled with the celebrity that the company is enjoying of late, it’s worth taking a step back and acknowledging Plug Power’s persistent profitability problem. And while the company foresees significant growth over the next five years, there’s no certainty that management’s forecasts will be realized.

Clearly, Plug Power has excited the enthusiasm of many a growth investor. And surely there are more investors considering Plug Power as a candidate to fill the “the next big thing” niche in their portfolios.

It’s imperative to appreciate, though, that there’s plenty of risk surrounding the stock. With a consistent record of failing to generate profits and strong cash flow, Plug Power should only entice the attention of the most risk-tolerant investors.

Tauriga Sciences Inc. to Report Important and Material Progress in the Development of its Pharmaceutical Grade Version of Tauri-Gum Other OTC:TAUG