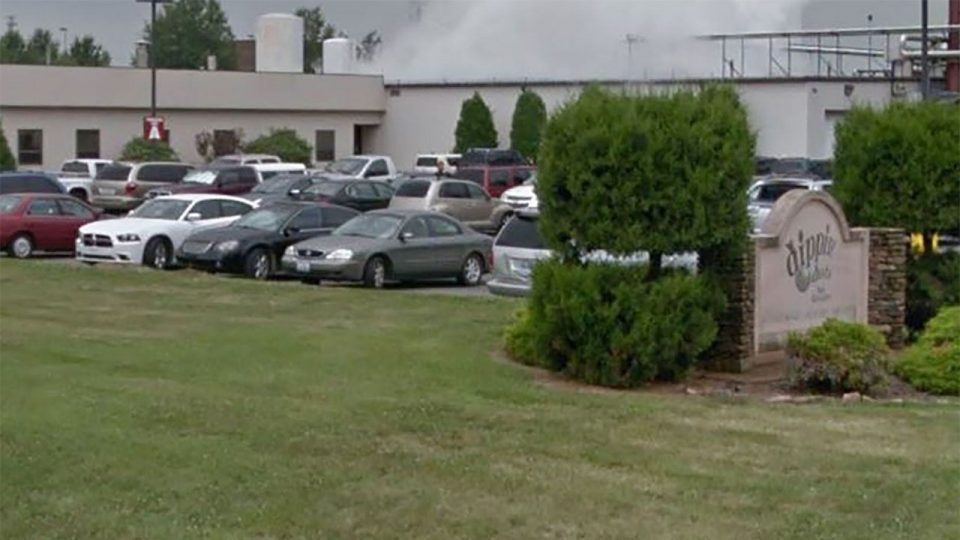 Dippin’ Dots CEO Scott Fischer said the four who were injured have been hospitalized. One person was discharged and another is set to be discharged soon.

“We have contacted the proper local, state and federal officials and will be working side-by-side with them to conduct a thorough investigation. It is premature for us to comment at this time without the benefit of facts from a comprehensive investigation,” Fischer said in a statement to FOX Business.

“At this moment what is most important to us is our employees, especially our four team members who were injured last night. We are a close-knit company and we are praying for their recovery, and grateful there were no fatalities. Additionally, we want to thank our local first responders for their quick and capable assistance last night. We appreciate what they did to help us,” Fischer added.

Paducah city spokeswoman Pam Spencer said the plant, where Dippin’ Dots is headquartered, had a nitrogen leak, but it was unclear whether that leak caused the explosion or happened afterward. Nitrogen is used to flash-freeze Dippin’ Dots novelty ice cream.

The extent of the explosion victims’ injuries and damage to the factory remains unknown, Hesiner told reporters, adding that he wants to “ensure that they’re safe” and would bring a structural engineer to the facility to assess the damage so cleanup can begin.