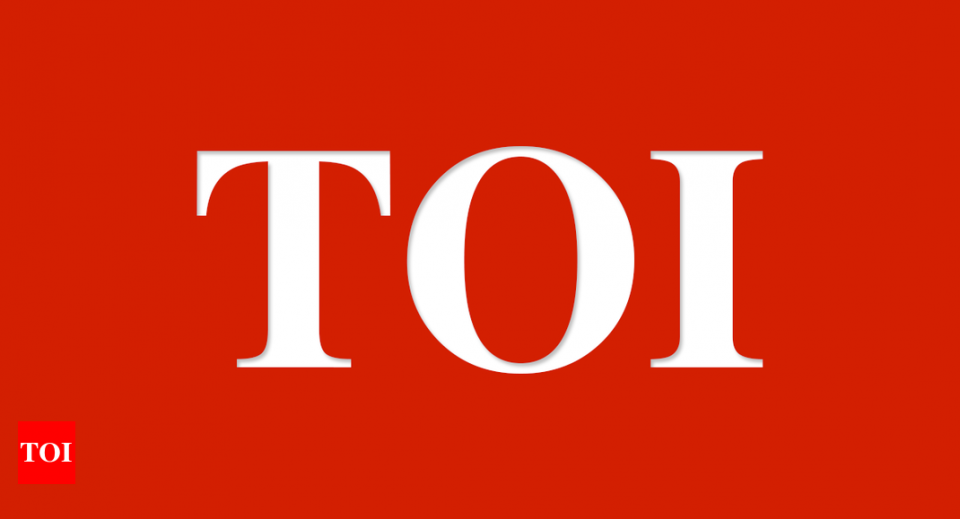 Pune: Barely 10 of the 41 overhead tanks built under the 24×7 water supply project are currently in use in the city, posing uncomfortable questions to the civic body on the pace of laying distribution and transmission networks.
Admitting that about 50% of the overhead tanks to be built under the project were ready, Aniruddha Pavaskar, the head of the water supply department of the Pune Municipal Corporation (PMC), said, “Of these, some have started storing water and distribution. We are conducting a detailed review of the work done so far. The pipeline network of the ready tanks would be completed on priority so that they are brought to use in phases.”
A total of 83 tanks have been proposed across the city under the 24X7 water supply project for equitable distribution of water.
The Pune civic body has so far completed the construction of 41 overhead water storage tanks.
Of them, over 30 are still non-operational because the water distribution and transmission network work is yet to get over.
“Tanks start storing and distributing water only after the pipeline network is checked, cleaned and testing gets over at the required pressure. The process gets delayed sometimes because of lot of technical parameters,” Pavaskar said.
The civic administration recently made two tanks, having a storage capacity of 25 lakh litres, functional in the Hadapsar-Kalepadal area after conducting various technical tests.
Some more tanks are expected to start functioning in next couple of months.
Officials from the PMC’s water supply department claimed that they had expedited the laying of distribution and transmission lines connected to the ready tanks. An official from the civic administration said a long process had to be followed to functionalise the overhead tanks.
City MP Girish Bapat had held a meeting with the civic officials a month ago to take stock of the progress of the 24×7 water supply project, expected to get over by May 2023.
previous post

Who owns the Earth? The scramble for minerals turns critical | Business

5,200 boxes given out during YMCA distribution