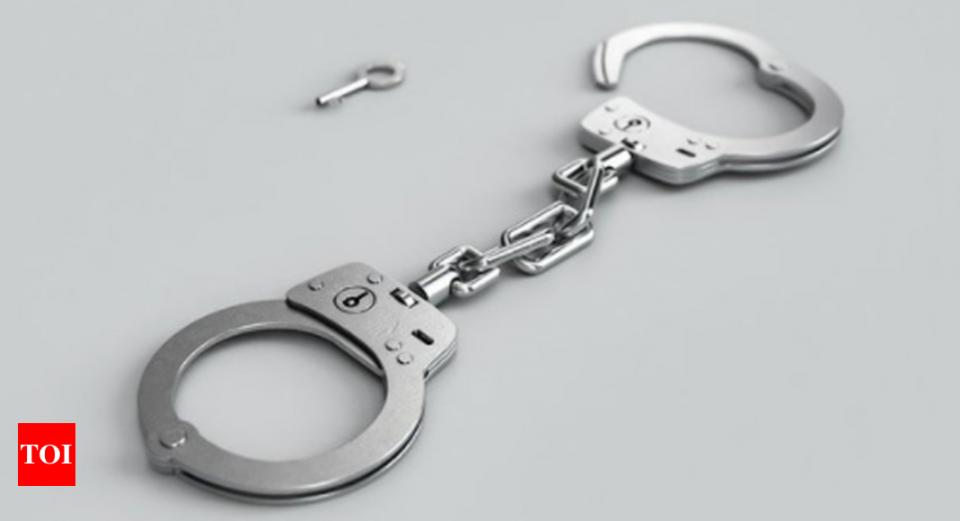 NEW DELHI: Three men, including the employer of a 15-year-old girl, were arrested for raping her in a room inside a factory in Outer Delhi’s Narela on Wednesday night.
Police said the matter was reported to them on Friday morning after which the arrests were made. The minor worked as a labourer in the factory. She was made to have a drink laced with sedatives, following which the three men took turns to rape her. They later dropped her near her house and left.
The accused have been identified as Narender (40), a resident of Tikri Camp, Mohit (22) and Parvinder (30), both residents of Narela.
DCP (Outer-North) Brijender Kumar Yadav said, “Around 8am on Friday, we received information at Narela Industrial Area police station about the rape of a minor girl at a factory in DSIIDC Narela. The girl was allegedly made to drink cola laced with intoxicating substance and taken to a room on the top floor, where the accused took turns to rape her.”
The accused took the girl on their motorcycle and dropped her on a street outside her house. Police found the survivor and took her to a hospital for medical treatment. She narrated her ordeal saying the accused raped her and threatened her of dire consequences if she told anyone about the crime.
Narender ran the factory where soles of shoes and slippers were made. He had six employees, including his two associates and the survivor. She was discharged from hospital after treatment.
(The victim’s identity has not been revealed to protect her privacy as per Supreme Court directives on cases related to sexual assault)
previous post

Securing a better solar supply chain, one purchase at a time

Report Says The Cheesecake Factory & Applebees May Be In Jeopardy