Another week, another wave of investments in the clean energy transition. 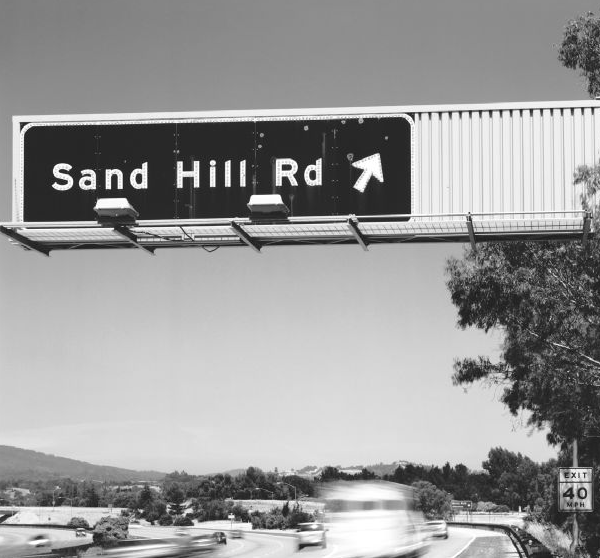 The U.S. Department of Energy (DOE) is betting big on supercritical carbon dioxide (sCO2) as the key to making concentrated solar power (CSP) not only cost competitive, but a major driver for decarbonizing high-temperature manufacturing processes. Out of 67 solar research and development projects the DOE is funding with a total of $130 million, a single sCO2 project being developed by Bill Gross’s CSP startup Heliogen is receiving $39 million, versus the $1 million to $2 million doled out to others.

According to the DOE website, Heliogen will use the money to “develop, build, and operate a supercritical carbon dioxide power cycle integrated with thermal energy storage, heated by concentrated solar thermal energy supplied by a newly built heliostat field.” Heliogen’s proposed CSP plant uses sCO2 — essentially, CO2 that is halfway between gas and fluid — instead of steam to generate power.

According to a 2015 DOE report, the use of sCO2 — which is twice as dense as traditional steam — is significantly more efficient than other types of turbine generation — lowering costs, water usage, equipment size and plant footprint.

Since 2007, the department has provided about $575 million in support for CSP research, with increasing amounts going to sCO2 projects in the past few years. The goal, according to the DOE website, is to lower the cost of CSP to $0.05 per kWh for “baseload systems with 12 hours or more of thermal energy storage, without subsidies by 2030.”

Mateo Jaramillo, CEO and co-founder of Form Energy, revealed that the stealthy company closed a Series C funding of more than $70 million, as per Reuters. Funding in the startup now totals more than $120 million. The CEO did not disclose the investors nor has it disclosed its core technology. Form Energy remains a secretive, long-duration energy storage startup funded by Bill Gates’ Breakthrough Energy Ventures and other investors. The company has revealed that its fundamental energy storage technology is an “aqueous air battery system” that “leverages some of the safest, cheapest, most abundant materials on the planet” in order to commercially deploy a 1 MW/150 MWh long-duration storage solution.

According to an SEC filing, T.J. Rodgers of Cypress Semiconductor, SunPower and Enphase fame, is organizing a $200 million SPAC, the Rodgers Silicon Valley Acquisition Corp. The plan is to target companies that compete in:

$5 million for batteries under solar panels

Yotta Energy has designed a 1-kWh battery that mounts underneath a roof-mounted solar module. The startup just closed a $5 million seed round to finalize UL certification and begin commercial production. Investors include Fiftysix Investments, EDP Ventures and Skyview Ventures. Earlier funding came from grants and $1.5 million in seed funding.

Ten years ago, the idea of putting a microinverter or optimizer behind a rooftop solar panel was a bit of a reliability stretch. Today, module-level panel electronics warrants its own acronym and enjoys an 80% percent market share in the U.S. residential solar market. Yotta Energy believes batteries are headed in the same direction — to module-level micro-storage — and is deploying a 52-pound, 1 kW-hr lithium iron-phosphate battery on the same solar module racking gear that holds the ballast. The company is targeting commercial customers.

$20 million for disposal of nuclear fuel

Deep Isolation closed a $20 million Series A round, led by NAC International, a nuclear fuel cycle company specializing in the storage, transportation, and disposal of used nuclear fuel, high-level waste, and other nuclear materials.

According to the company, the value of disposing of the current nuclear waste inventory represents a significant opportunity: $660 billion worldwide. Deep Isolation applies directional drilling technology to dispose of nuclear waste deep underground.

LAVLE, a supplier and developer of batteries and energy storage for the renewable energy, marine, rail transportation, aviation, and defense markets, landed a round of funding from Ocean Zero. Founded by TED Curator Chris Anderson and science/finance journalist Stephen Petranek, Ocean Zero invests in innovative stsrtups that can speed up the transition to fossil-free sea transportation.